You're probably going to be driving an electric car soon. - Grist 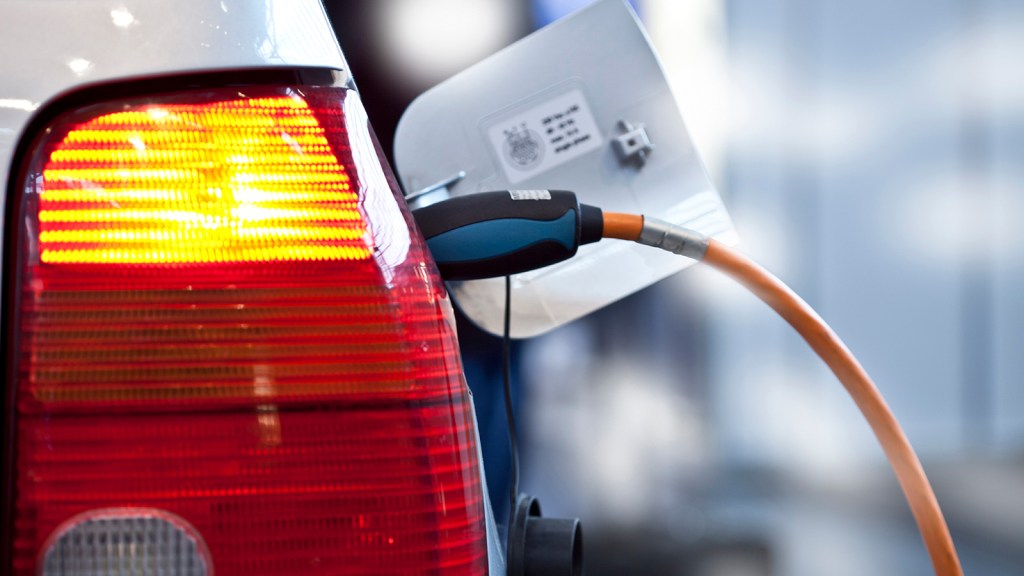 You’re probably going to be driving an electric car soon.

Volkswagen Group, the company behind VW, Audi, and Porsche, pledged to commit $1.7 billion to electrify heavy-duty vehicles like trucks and buses at an event in Germany on Wednesday. (Yes, this is the same company that got tangled up in not one, but two emissions-cheating scandals in the span of about a year.)

The release is one of multiple similar announcements made by big automakers this month:

All these announcements come as big countries lay plans to start phasing out gas and diesel powered cars: France and the U.K. will ban fossil-fueled vehicles by 2040, Sweden and Scotland plan to ban them by 2032, Norway is on track to stop sales by 2025, and India will go gas-free by 2030. Even China, the world’s largest market for automobiles, is working on a timeline for phasing out production of gas-powered cars.