Zinke may not allow oil drilling off the West Coast after all. - Grist 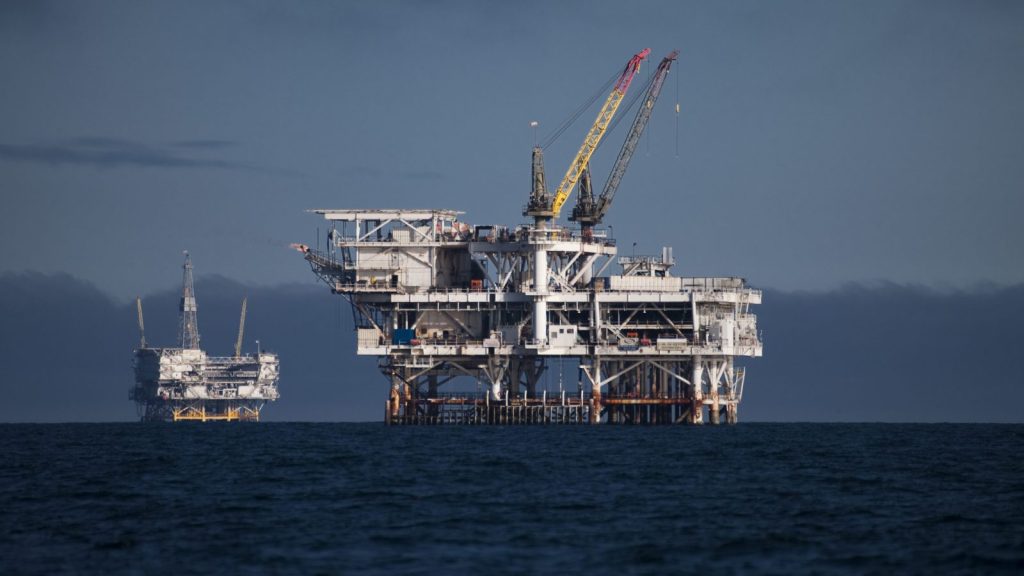 Zinke may not allow oil drilling off the West Coast after all.

Interior Secretary Ryan Zinke appears to have realized the obvious: The iconic Oregon coast would be better off without a couple of oil rigs as a backdrop.

In January, Zinke proposed opening up pretty much all U.S. coasts to offshore oil and gas drilling. But now he’s expressing doubts about the Pacific coast’s role in that plan. During a testimony to the Senate Energy Committee on Tuesday, he said West Coast states lack “resources of any weight” for offshore drilling. Meaning that there just isn’t enough oil and gas to bother.

Zinke’s proposal has stirred up strong opposition from coastal states, and that may finally be getting through to him. “I think I’m going to mark down Washington as opposed to drilling,” he told Senator Maria Cantwell of Washington during the testimony, adding that her state’s opposition would be reflected in the next draft of the plan.

Still, he has yet to exempt the West Coast states from the proposal, as he did for Florida.

Guys: Zinke resents the fact of the doors.

Kate Yoder
Rex Tillerson is out, and the Koch brothers are in.
The physicist who dreamed of other universes wanted us to save the one we’ve already got.