The historic Pullman neighborhood, perched on the southeast side of Chicago, is a textural patchwork of industry and humanity. Take a walk through the community and you’ll find shuttered steel mills and railroad tracks intertwined with small, brick rowhouses. On warmer days, there are garden walks and alley parties. The residents here — Hispanics, blacks, and whites, both poor and middle class — are among the most diverse in the city.

Although Pullman has ridden many waves of change, it breeds resilience. Its 4,000 residents, less than half than in its heyday, have cobbled together lives amid the neighborhood’s rough-hewn beauty. Bent on busting crime, they watch each other’s backs.

“It’s quiet,” says artist Ian Lantz, 38, who moved to the neighborhood two years ago from Los Angeles. “It lacks pretension. I [first] saw it in the wintertime and found it gorgeous — it looks like a Hollywood back lot.”

Welcome to what, in a matter of days, will become your next national park.

The neighborhood is a far cry from Yellowstone or Yosemite, but it is significant for other reasons. Pullman was the country’s first model industrial town, built by George Pullman in the 1880s for workers at his Pullman Palace Car Co. Its yards spawned the great Pullman Rail Strike of 1894. By the 1920s, after Pullman’s death, the company became the largest employer of African Americans working as porters and waiters — workers who helped form the Brotherhood of Sleeping Car Porters, the first black union.

Pullman is already an official city landmark, and listed on the National Register of Historic Places. President Obama is expected designate the neighborhood as a national monument and national historical park before Thanksgiving, using the Antiquities Act. An attempt to usher a designation through Congress stalled due to partisan politics. 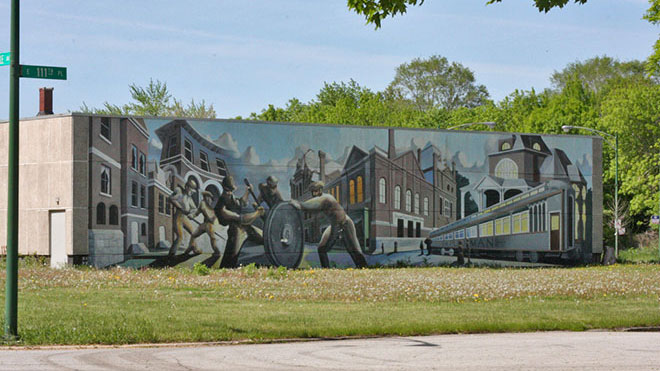 While parks sans rocky peaks are not a brand new thing — look at Ellis Island, Golden Gate, Gateway Arch, or Lowell National Historical Park — president Obama has made them an important part of his legacy. He created the Cesar E. Chavez National Monument in 2012, honoring the farm worker movement. The following year, he designated Maryland’s Harriet Tubman Underground Railroad National Monument as well as the Charles Young Buffalo Soldiers National Monument in Ohio.

It has been a mission of Park Service Director Jonathan Jarvis that the agency honor the nation’s sometimes bleak and shunned history, says Sandra Washington, associate regional director for the National Park Service, based in Omaha.

“Parks shouldn’t only honor white people or large open spaces,” Washington says. “We should be talking about slavery, Montgomery, the Underground Railroad. The service exists at the will of the people, and if we can’t reach out and say that it’s more than deep canyons and big trees and the history of white people, then we’re not doing our job.”

The Park Service, which plans to open an office in downtown Chicago as a way to widen its constituency, estimates that tourism in Pullman will jump from the current 30,000 visitors a year to more than 300,000 annually.

Locals welcome the designation. Yellow posters reading, “We Support a National Park at Pullman,” dot lawns throughout the community. It is a common topic of the banter at the bustling Cal-Harbor Restaurant, a small diner where locals congregate.

Tom McMahon, president of the Pullman Civic Organization, says the designation will stabilize a neighborhood that has been undergoing a revival via a massive economic development plan. “We’re waiting with bated breath for it to go through,” he says. “We can’t wait for it to happen.” The group’s annual historic house walk drew a record 2,000 participants from across the country this year, fueled, McMahon believes, by news of the neighborhood becoming a national park. 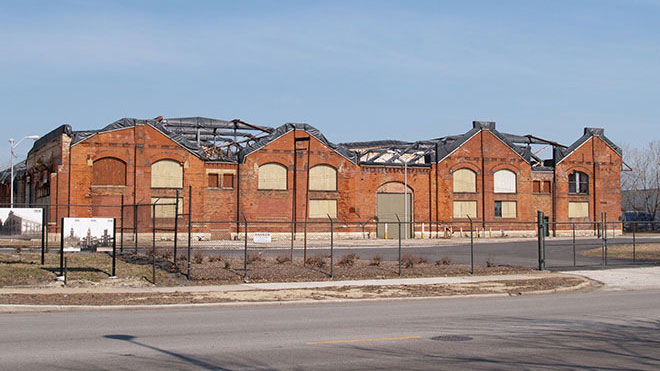 Patricia Bethany has been a Pullman resident for more than a decade. She bought her rowhouse here with a low-rate home mortgage provided by the Chicago Neighborhoods Initiative, one of the programs that has breathed new life into the area in recent years.

Sitting in her living room, Bethany describes what the national park naming means to the people of Pullman. It will bring new infrastructure such as improved streets and sewers. More businesses will settle in the community, she says. The rebuilt Pullman factory and clock tower, nearly destroyed in a fire in the 1990s, will likely become park headquarters. The shuttered 50-room Hotel Florence, named for Pullman’s daughter and sporting a wide porch, cherry wood, and stained glass, is currently being restored.

And Pullman itself will become more unified, Bethany says. The community is divided into north and south by the old factory. South Pullman has historically remained mostly white, settled by Europeans who were recruited by Pullman when he ran the town. African Americans settled in North Pullman in the 1960s and ’70s. “To see all of this manifesting — my god! it’s an awesome thrill,” Bethany says.

Hotels are already bidding to put down roots, as well as restaurants and other businesses. Last month, Method, a company that makes green cleaning products, announced it will team with the New York City-based company Gotham Greens to build a 75,000 square-foot rooftop farm atop its new plant in Pullman, slated to open early next year. 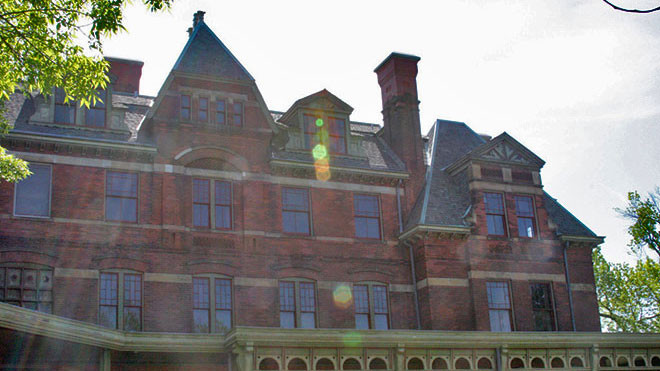 And it doesn’t end there. Pullman will soon be reconnected to its natural surroundings, including the Indiana Dunes National Lakeshore to the south, by a restored corridor of parks, wetlands, and waterways known as the Millennium Reserve. The plans include bike and hiking trails, recreation sites in areas once claimed by steel mills, and the restoration of Lake Calumet, which once buttressed Pullman, but was filled in to make room for a highway and industry.

“The area has not only a migratory bird flyway, [but] eight major highways converge near Pullman and the reserve,” he says. “Five Class A railroads are supported here. The [nearby] Port of Illinois provides access through the Chicago Canal into the Mississippi River system, out into Lake Michigan, and into the St. Lawrence Seaway.”

The only comparable place on earth, he says, is Hong Kong.

Lantz, meanwhile, has purchased what had been an old store during Pullman’s glory days. It stands across from the historic Greenstone Church, which is built from emerald-hued serpentine stone.

Early next year, he will open the Pullman Cafe, a sandwich and coffee shop where locals can gather. It’s the first cafe within the old town in decades, and inside its rustic interior, sipping coffee and sharing stories, the people of Pullman will be able to look out the picture windows and bear witness, Lantz says, to their community’s rebirth. 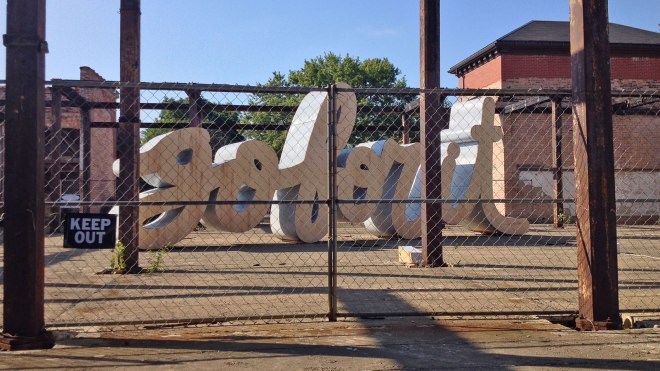 The “sharing” economy cozies up to subprime auto loans