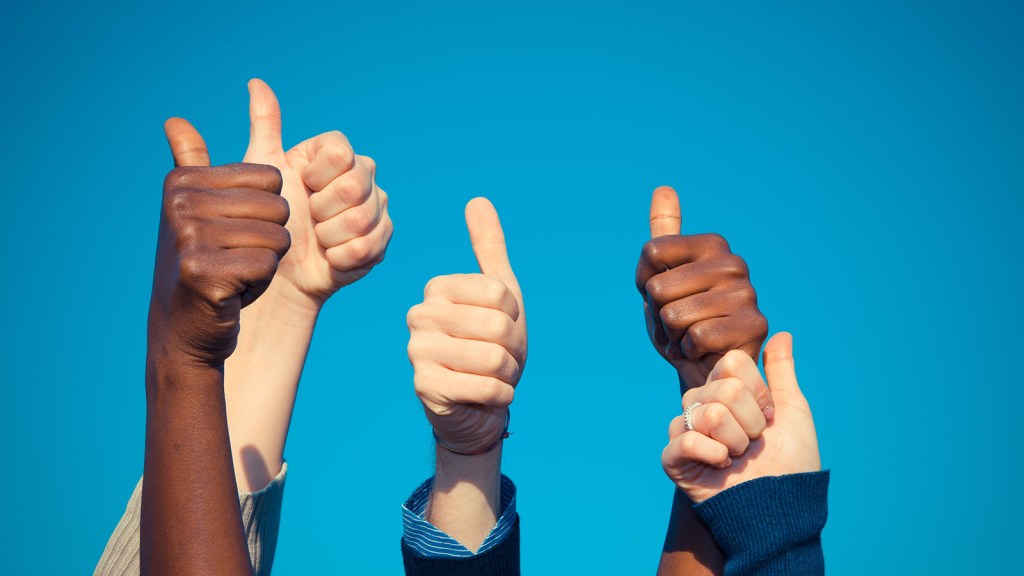 Most Americans believe climate change is real and want the U.S. to take the lead in fighting it, according to a set of HuffPost/YouGov surveys taken during the run-up to the Paris climate summit, a meeting of more than 100 world leaders to discuss taking action against climate change.

A 52 percent majority of Americans think the U.S. should take a global leadership role in trying to prevent climate change, while 26 percent think it should not, with the rest unsure.

Just 28 percent, though, believe the U.S. has so far done more than most other countries to address climate change, with a third saying the country’s record is about average, and 19 percent that it’s done less than other nations. Nearly half — 46 percent — want the next president to do more than President Barack Obama has to combat global warming, while just 19 percent want the next president to do less.

Of those who believe the world’s climate is changing, a 44 percent plurality think efforts to deal with the issue are most effective at the international level. Fifteen percent think national-level efforts are more effective, while a combined 15 percent name the state, local, or individual level.

Fifty-seven percent support a pledge made by the U.S. this year to cut its release of planet-warming emissions by up to 28 percent by 2025.

Opinions on climate change are deeply divided along party lines, with Democrats and, to a lesser degree, independents, more supportive than Republicans of taking action.

There’s also a substantial age gap in opinions. Sixty-three percent of adults under 30 think the next president should do more to cut planet-warming emissions, compared with just 31 percent of those over age 65. The youngest age group is twice as likely as the oldest group to support a $3 billion expenditure and also more likely to support pledges to cut emissions.

The HuffPost/YouGov polls cited each consisted of 1,000 completed interviews conducted Nov. 17-19 and Nov. 18-20 among U.S. adults, using a sample selected from YouGov’s opt-in online panel to match the demographics and other characteristics of the adult U.S. population.

The Huffington Post has teamed up with YouGov to conduct daily opinion polls. You can learn more about this project and take part in YouGov’s nationally representative opinion polling. Data from all HuffPost/YouGov polls can be found here. More details on the polls’ methodology are available here.