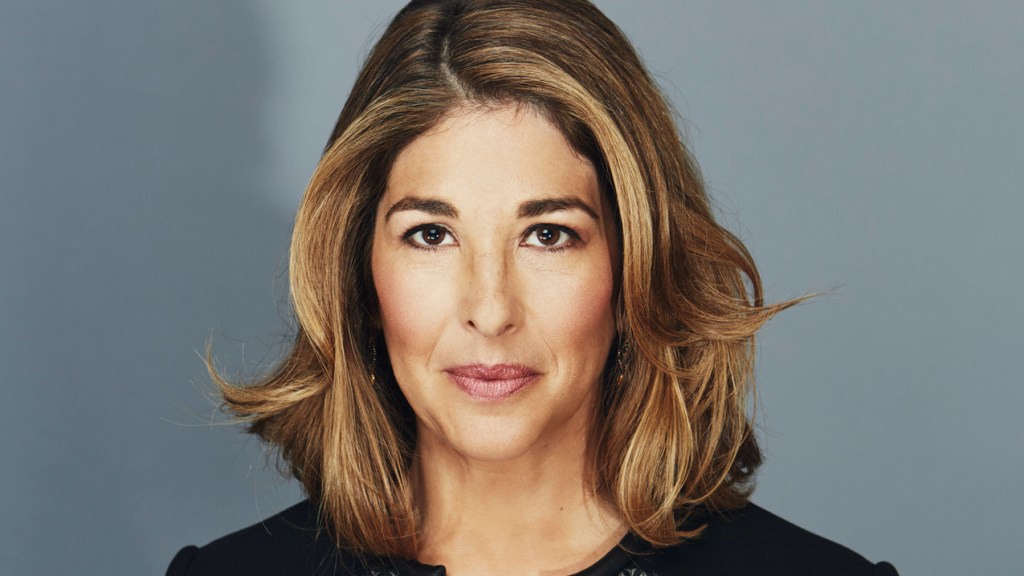 Kourosh Keshiri
Bust out of that silo!

May Boeve, executive director of 350.org, recently interviewed Naomi Klein, activist and author of the book This Changes Everything: Capitalism vs. the Climate (and 350 board member), as part of a web workshop ahead of Global Divestment Day. You can watch the whole conversation. Or you can read our three-part edited transcript. Part one focused on oil prices. This is part two.

May Boeve: What’s on your wish list for the climate movement in 2015? If you could snap your fingers and make it happen, what would be taking place?

Naomi Klein: My personal obsession is that I feel like we are still failing to break out of our respective issue silos. There are people who are working on climate where that doesn’t intersect nearly enough with the people working for the public sphere, fighting for the commons, fighting against austerity — even when it’s the same people. They put on their climate hat and they’re being one person, and then they put on their “no cuts” hat or their anti-austerity hat, and it somehow doesn’t become the same conversation, even when we intellectually understand it as the same.

I have a lot of hope about the fact that the next [U.N. climate conference] is happening in Europe. I think that presents enormous opportunities, because in Europe the anti-austerity movement is so strong. In this moment, we have these political parties that are running on anti-austerity agendas that are winning elections or are poised to win elections. It’s a moment when we can bring our movements together and have one conversation instead of these separate conversations.

I’ll give you an example of what I mean. I was going from Amsterdam to Brussels and there was a train strike. Belgium is getting hit with a round of austerity right now, and one of the services that’s getting hit is the public trains, and they’re having series of rotating strikes leading up to a general strike. The day I was there, there was a rail strike, and all of the climate activists were generally talking about it as a bit of an inconvenience getting from point A to point B. I was just amazed that it wasn’t being talked about as part of the climate movement.

My hope is that the labor movement, the anti-cuts movement, the climate movement will really come together in a coherent demand for a just transition away from fossil fuels, using [the oil] price shock as the catalyst.

Because climate change is never going to be that shock. We think it is, that if we scare people enough, then that will shock them. There’s this great group in the Bay Area called Movement Generation that we work with at 350, an amazing group of thinkers and theorists, and they have this presentation that they do called “Shock, Slide, Shift.” It’s about how you have these punctuated shocks and these long slides. A disaster is a shock. Climate change is a slide. Our mission is to harness the shocks and the slides to win the shifts that we want. We’re in a slide, we just got a shock, and now we need to fight for the shift.

That’s my hope for 2015. That we get off defense and put forward this very clear vision, bringing all of our movements together, because they are mobilizing in incredible ways. Some of you may have read the piece I wrote trying to connect the #BlackLivesMatter movement with the climate justice movement, because so much of what we are fighting for is based on the principle that black lives matter, that all lives matter. The way our governments are behaving in the face of the climate crisis actively discounts black and brown lives over white lives. It is an actively racist response to climate change that we should expose. I think we have to not be afraid to bust down these barriers if we really mean it when we say that if we’re going to change everything, it’s going to take everyone.

May Boeve: Here’s a question from Eileen, age 93, in Manchester, U.K.: “Of all the urgent environmental issues in your book that you identified that we could campaign on, which should we prioritize?”

Naomi Klein: I would say that this is really dependent on where you live. Anyone who would pretend that there is one answer to that question is leading us down the wrong path.

Something I write about in the book is that for too long the climate movement has adopted the astronaut’s-eye view of the Earth. The icon of the globe seen from space that has been adopted by the green movement has been a bit of a problem. Because when you are looking down at the Earth from space, things get very blurry and then you can say, well, there’s one solution, and we should all just be fighting on this very narrow solution. That it’s all about just parts per million, for example. At 350, we are an organization that’s named after parts per million, and we are about carbon, but we have found that this movement is powered by people fighting for the places we love. It’s a movement that is not driven by hatred of fossil fuel companies. It’s driven by a duty and responsibility to protect the land and water for future generations.

So wherever you live, it’s going to look differently. If there’s fracking in your backyard, which is certainly an issue in Manchester, then it’s probably fracking, especially what the British government is doing. But that doesn’t mean it’s fracking everywhere (although they would like to frack everywhere).