Gary Southern was the president of Freedom Industries in January 2014, when the company caused a chemical spill that left 300,000 West Virginia residents without water. In the aftermath of the spill, nearly 400 people were treated for nausea and vomiting, and residents were advised not to drink, cook with, or bathe in tap water for as long as 10 days.

For this — for spilling 10,000 gallons of pollutants into the Elk River, for leaving the residents of nine counties without water — Gary Southern was sentenced this week to 30 days in prison and a $20,000 fine. The recommended sentence under federal guidelines was 24 to 30 months in prison and a fine of up to $300,000, according to the Charleston Gazette-Mail.

Southern is hardly the first white-collar criminal to receive a tap-on-the-wrist punishment. At the sentencing, the judge even said, “Like the others, this defendant is hardly a criminal,” referring to the four Freedom officials already sentenced for their part in the spill — all of whom, by the way, received probation.

These light sentences are a stark contrast to most people imprisoned in the United States, many of whom are convicted of nonviolent drug offenses. Thanks to mandatory minimums, possession of 28 grams of crack cocaine, for instance, yields a five-year mandatory minimum sentence for a first offense. And that’s shorter than it used to be: Until federal reforms in 2010, first-time possession of just five grams of crack would get you five years in prison. Compared to the light grounding that Freedom Industries execs received, it seems almost … criminal.

To shed light on these discrepancies, Jeff Greenspan and Andrew Tider created Captured, a project that commissions illustrated portraits of CEOs who aren’t in prison but should be — drawn by actual prisoners.

“Corporations frequently commit crimes any average person would be imprisoned for,” write Greenspan and Tider. “These corporate crimes devastate our environment, economy, and society, yet the companies committing them often get away with only paying a settlement. These payouts do little damage to a corporation’s bottom line and are practically baked into their budgets.”

Subjects include the notorious Koch brothers and the current CEOs of GM, Duke Energy, and the former CEO of BP, Tony Hayward. When Hayward oversaw BP, the company was responsible for the deaths of 11 workers in the Deepwater Horizon disaster, as well as killing countless animals, causing economic damages in the billions, obstructing Congress, and securities fraud, according to Captured. Hayward was drawn by Benjamin Gonzalez, Sr., who is serving nine years for first and second degree robbery. 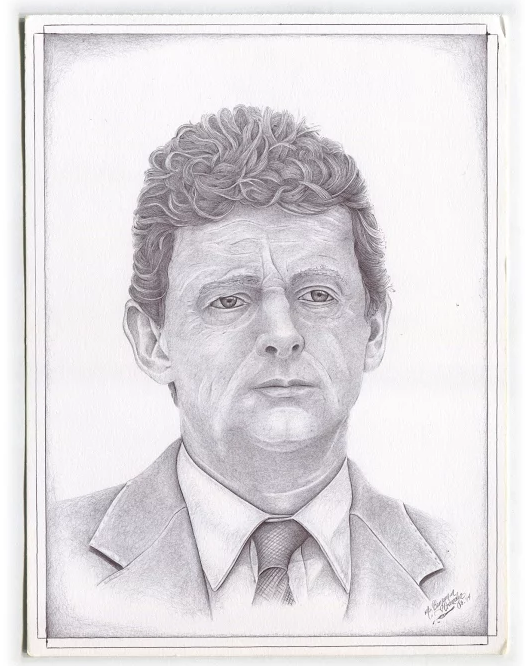 There’s also Ben van Beurden, current CEO of Shell, a company, according to the project’s website, guilty of causing over 1,000 oil spills in Nigeria since 2002, reckless endangerment, theft, and “human rights abuses including the torture and killing of environmentalists in Nigeria.” Beurden’s artist, Mitchell Hand, is serving 33 years for burglary and selling stolen goods. 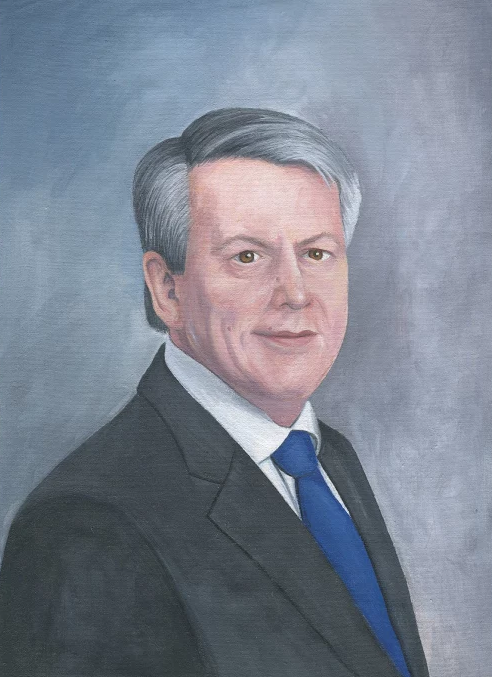 Captured’s creators hope that the project will make people reconsider what companies they support, and what behavior they consider truly criminal: “By not supporting companies endangering our health and freedom, and by questioning a system that wields punishment so unevenly, we can stop being mute witnesses,” they write.

There’s also a political agenda behind this whole thing: Captured is currently selling a limited number of books featuring the portraits, and all proceeds will go to support the Bernie Sanders campaign — the one candidate, the creators believe, committed to making people like Gary Southern pay.