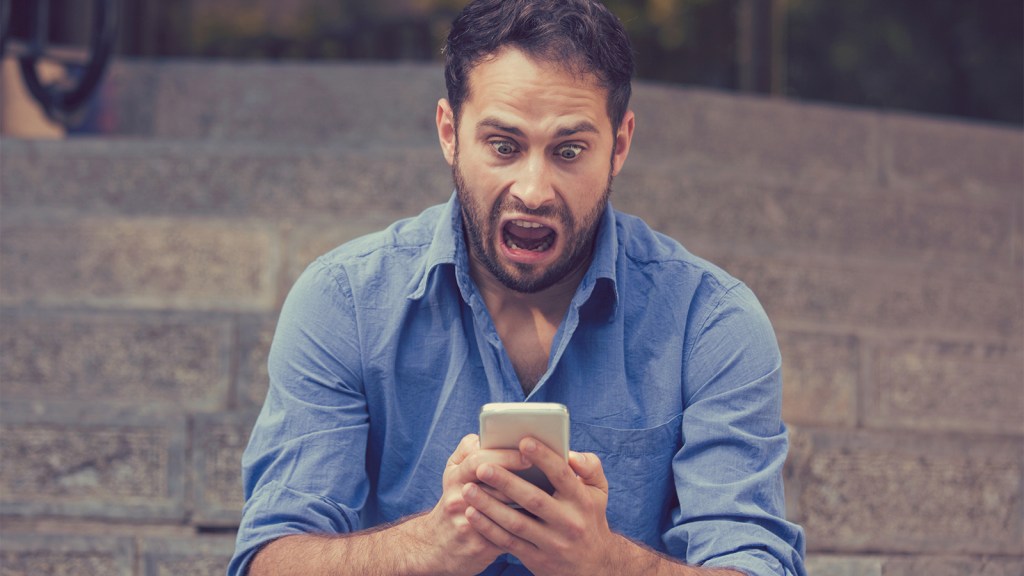 Yep, like much of the internet, I’ve been reading New York Magazine’s harrowing cover story on climate change. I do this for a living, and my stomach is still twisted in knots.

In a nine-part, 7,300-word fatalistic essay, David Wallace-Wells aims to tell us all the reasons why our worst climate fears may soon come to pass. Even more than that, he seems to relish in the bizarre and torturous ways in which the Earth might respond to rising levels of carbon dioxide, describing them like the villain in Saw VI might. (Asphyxiation by hydrogen sulfide anyone?)

“No matter how well-informed you are,” Wallace-Wells writes, “you are surely not alarmed enough.”

The result is pure nightmare fuel. It mixes fantasy and reality to produce an outcome that is even more terrifying than we could have ever lucidly imagined.

Wallace-Wells is right that nearly everyone on the planet underestimates the seriousness of climate change. The next few years will determine the fate of dozens of generations of people for centuries to come. We are probably kicking off a global mass extinction, with ramifications beyond our ability to comprehend. In an email to me, Wallace-Wells says he chose this focus because “by not even really contemplating the tail-risk possibilities, we’ve skewed our sense of what is possible, what is likely, and what is inconceivable.”

There are already a few fact-checks of the piece (most notably from Andrew Freedman at Mashable and Daniel Aldana Cohen, a sociologist at the University of Pennsylvania whose work focuses on the politics of climate change.) Another environmental scientist I trust, Jon Foley, called the piece “deeply irresponsible” — citing exaggerated claims.

In an extensive Facebook post, the climate scientist Michael Mann, who says he was interviewed for the piece but not quoted, highlighted a few of the piece’s worst errors (occasionally using his own work). But what’s more valuable is Mann’s critique of the story’s framing.

“The evidence that climate change is a serious problem that we must contend with now, is overwhelming on its own,” Mann writes. “There is no need to overstate the evidence, particularly when it feeds a paralyzing narrative of doom and hopelessness.”

Hope is a choice, and Wallace-Wells chose to take the dark side. (To New York Magazine’s credit, they are planning to publish the full interviews with climate scientists Wallace-Wells used for his reporting.)

Wallace-Wells told me the overall goal of his project was to spur people to take climate action. “Put simply, if the public at large thinks a worst-case outcome is that a few cities are threatened by floods, we’re not going to be nearly as motivated as we otherwise would be about taking the aggressive actions needed to forestall all the considerably worse possibilities,” he writes.

The problem is, if you’re trying to motivate people, scaring the shit out of them is a really bad strategy.

This framing is not new. In fact, there’s a whole subculture of people obsessed with the possibility of “near-term human extinction.” Perhaps the most famous proponent is Guy McPherson, whose apocalyptic reading of climate science goes so far that it has morphed into a form of climate denial. (On his blog, McPherson notes that Wallace-Wells also interviewed him for the piece, and that it “largely captures my message.”) McPherson repeats often that humanity could go extinct by “the middle of 2026.”

The problem with embracing a doomsday reading of climate science isn’t that it’s unpopular. McPherson has a large following. There are meetup groups in Brooklyn and the suburbs of Portland, Oregon, to convene with others preparing for the collapse of civilization. These people are probably scared out of their fucking minds.

The real problem is that time and time and time again, psychology researchers have found that trying to scare people into action usually backfires. Presented with the idea that the planet that gives us life might be dying, parts of our brain shut down. We are unable to think logically.

Our brain’s limbic system is hard-wired to prioritize these kinds of threats, so we shift into fight-or-flight mode. And because the odds look stacked against us, most choose to flee. If anything, strategies like this make the problem worse. They take people willing to read something like “The Uninhabitable Earth” and essentially remove them from the pool of people working on real-world solutions.

Giving up now is like denying the reality that there will be life after fossil fuels. Sure, it might be a struggle compared to today, but will the teenagers of 2060 (your grandkids, maybe) have that same perspective?

The more difficult response to the daunting data that climate science provides is to recognize how scary it all is, talk through it (I went to a counselor), and choose hope. When the view is dark, hope is a radical choice. And in our current political climate, we need all of it we can get.

After freaking out (because, how could you not?), talking about climate change helps make the problem feel more real, more tangible, and helps reduce the personal stress we feel. If done in the right way, it’s also the best chance we have of developing the solutions we need in the time we have.