The EPA raises the Renewable Fuels Standard. Here's why that makes no sense 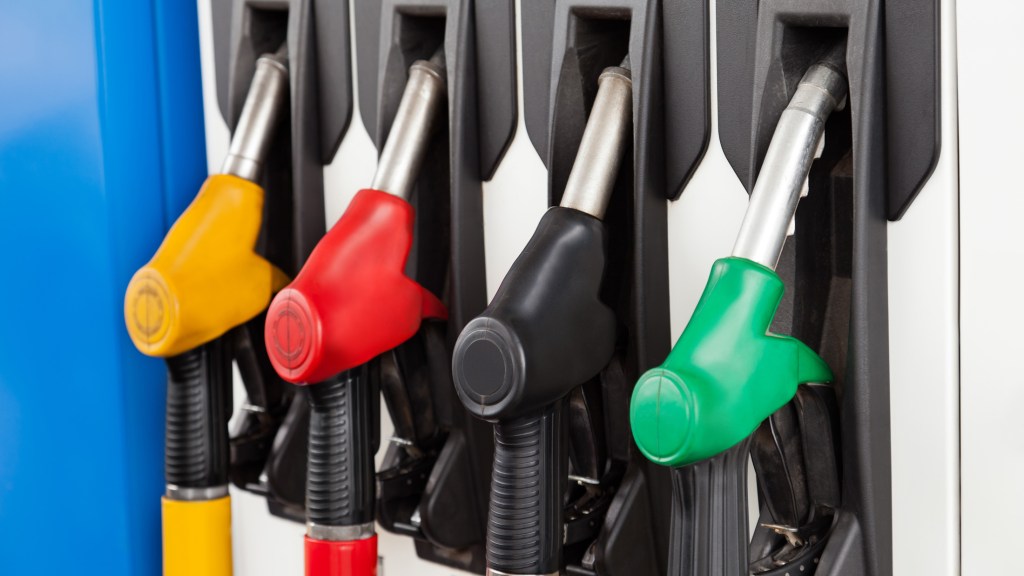 The EPA raises the Renewable Fuels Standard. Here’s why that makes no sense

On Monday, the Environmental Protection Agency announced how many gallons of transportation fuels will have to come from renewable sources in the next couple of years — the numbers are significantly higher than the agency had proposed earlier.

Since 2007, the U.S. has required that a percentage of the fuel we use for transportation come from biofuels like ethanol and biodiesel. That percentage is called the Renewable Fuels Standard, and it keeps increasing. The EPA decides how much.

“More renewable” sounds like a good thing, but in this case it’s not. Growing crops and then turning them into energy is just really inefficient — it drives more land into agricultural production (with all the attendant environmental problems) and is generally worse for climate change than plain old petroleum.

Of course, biofuels are good if you grow corn and soybeans or otherwise make money off the production of biofuels. As Donald Carr put it earlier on Grist, the Renewable Fuels Standard is “a government handout for those turning corn into fuel.” 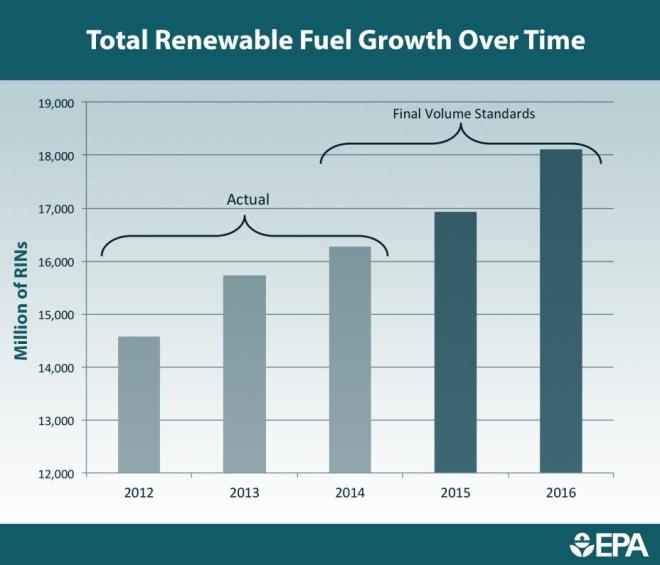 The overwhelming majority of ethanol produced under the RFS is made from corn grain, which is currently more greenhouse-gas intensive than gasoline, according to the EPA. Ethanol also produces a lot more of the regular old dirty air pollution than petroleum fuel. As the National Research Council wrote: “Those projected air-quality effects from ethanol fuel would be more damaging to human health than those from gasoline use. This is particularly true for corn-grain ethanol.”

The EPA projects that, as the technology improves, more advanced forms of biofuels will be better than fossil fuels. But these projections are based on accounting mistakes that were baked into the science on biofuels early on, said Tim Searchinger, a research scholar at Princeton.

“Any bioenergy that requires a dedicated land use is a bad idea,” he told me. It can work for waste, but otherwise the math just doesn’t work out.

Some policymakers have suggested that we should get 20 percent of our energy from biofuels by 2050, but in a World Resources Institute Paper Searchinger calculated that “that amount … is roughly equivalent to the total amount of biomass people harvest today — all the crops, plant residues, and trees harvested by people for food, timber, and other uses, plus all the grass consumed by livestock around the world.”

There is an interesting squabble about how much biofuel we can realistically take into our vehicles. But when it comes down to it, most renewable fuels aren’t green now, and aren’t likely to be in the future.