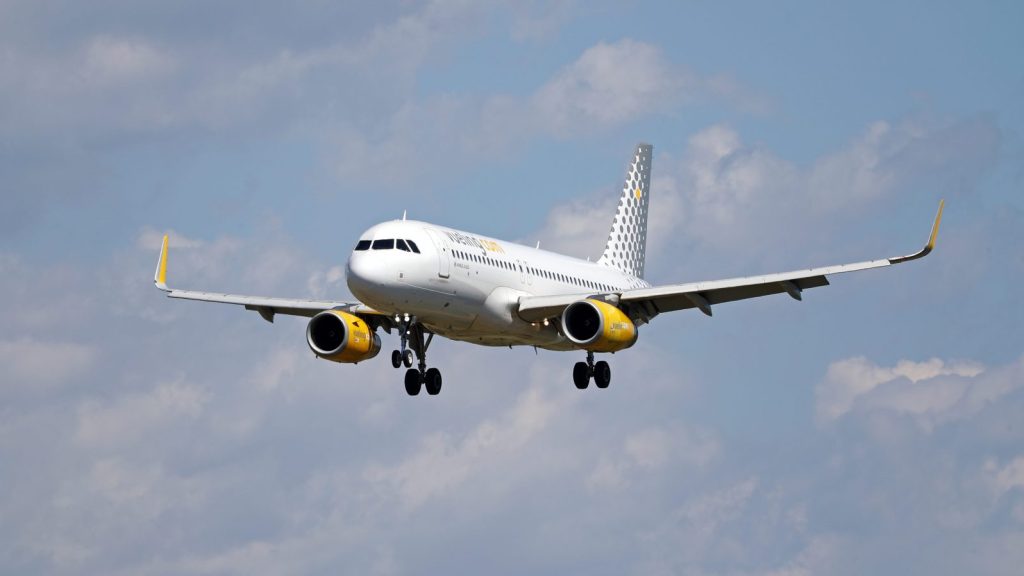 Joan Valls / Urbanandsport / NurPhoto via Getty Images
up in the air

Five months ago, as COVID-19 cases were rising for the first time across the United States and the economy was taking a long walk off a short pier, congressional Democrats and Republicans were busy hashing out the details of a third coronavirus package. One piece of the package became a sticking point for both parties: emissions from airplanes and cruise ships.

The aviation industry and cruise lines had been hit particularly hard by the pandemic — a highly infectious and deadly disease doesn’t exactly inspire people to pack into an airplane or cruise ship with throngs of strangers. Democrats wanted those industries to adopt stricter environmental practices and reduce their emissions in exchange for a $50 billion bailout. Republicans accused Democrats of trying to score political points while Americans suffered. Democrats eventually caved and Republicans got a relief package without the climate strings attached.

But new research shows that the aviation industry is responsible for a significant chunk of the suffering Americans and people around the world will soon endure as a result of global warming. A study published on Thursday in the scientific journal Atmospheric Environment unveiled the true contribution global aviation made to anthropogenic climate change between the years 2000 and 2018. It’s the most comprehensive analysis of the sector conducted thus far.

The team of international researchers behind the new study say flying is responsible for 3.5 percent of anthropogenic warming. That’s less than a previous estimate that put that number closer to 5 percent, but higher than another estimate that put it at 2 percent. The difference in estimates has to do in part with how difficult it is to calculate net emissions from airplanes. Planes don’t just emit CO2; they also produce nitrogen oxides, soot, and sulfate particles, all of which have complicated effects on the climate. The researchers took those additional pollutants into account and used computer modeling to sharpen prior estimates.

There’s more bad news masked as good news in the study: The research shows that aviation’s contribution to global warming, percentage wise, has remained pretty constant since 2000. But in absolute numbers, emissions from aviation are rapidly growing —they only look like they’ve stayed constant because other sources of planet-warming gases have also been growing rapidly. In reality, the warming effect from flying has nearly doubled in less than two decades.

That growth isn’t expected to slow anytime soon. The study doesn’t take 2019 and 2020 aviation emissions into account, which means that the pandemic doesn’t factor into the researcher’s calculations. But the crisis is likely to be a hiccup in the aviation industry’s upward trajectory. Already, demand for jet fuel is recovering, especially in the U.S., where demand for the fuel is outstripping other markets.

In order to mitigate the impact of flying on the environment, we need greener airplanes and a better set of standards for airlines. In May, the Trump administration appeared to check off that second item. The Environmental Protection Agency introduced the U.S’s first-ever CO2 standard for airplanes. The rule won’t do much to reign in airlines’ emissions, though, since the standards are so weak many airplanes already meet them.

If there’s a silver lining to the plane contrails, it’s that corporate pressure might soon help do what Trump’s standards cannot. In mid-July, Amazon announced it plans to purchase up to 6 million gallons of “sustainable aviation fuel” for its fleet of Boeing delivery planes. Sustainable aviation fuels, made from plant oils and crops, don’t necessarily emit fewer emissions than conventional fuel during flight, but they’re better for the environment if you take their whole life cycle into consideration. The fuels are currently too expensive to become a ready alternative to jet fuel, but Amazon’s purchase could help the industry scale up, which could eventually help make a moderate dent in planes’ carbon footprint.