How apocalyptic this fire season is - in 1 flaming chart - Grist 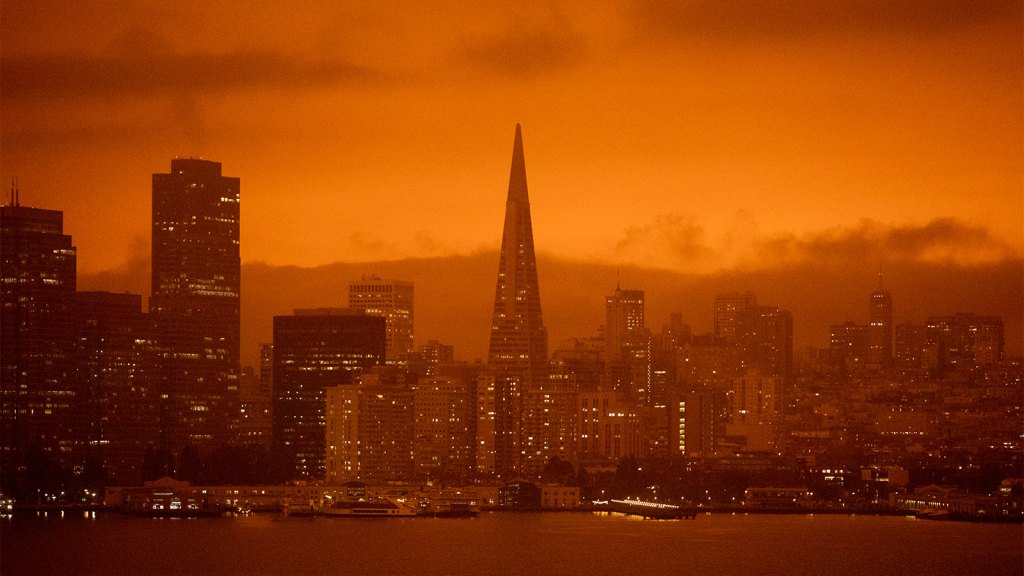