Is nature all healed now? A look at the pandemic's best meme. 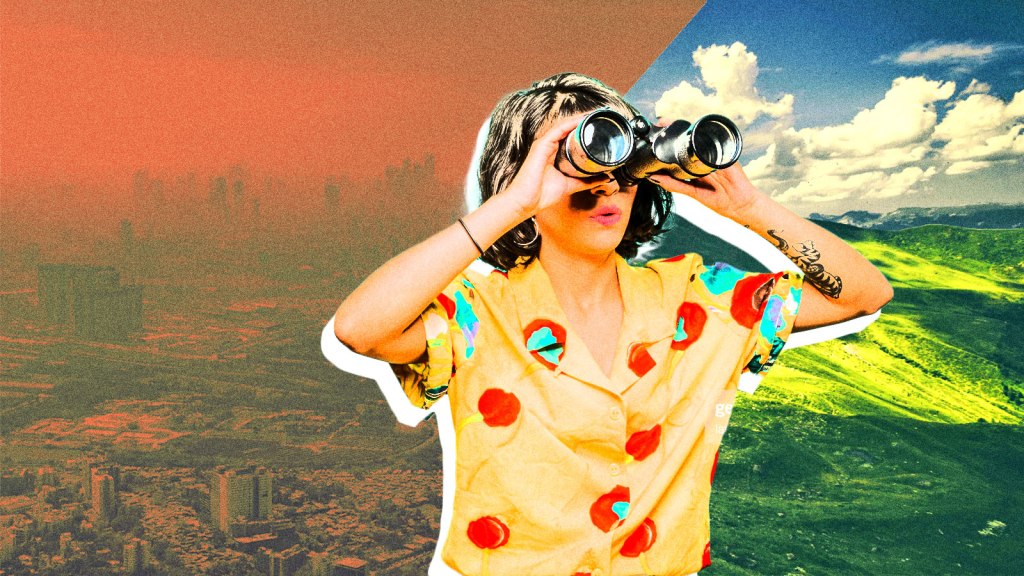 Is nature all healed now? A look at the pandemic’s best meme.