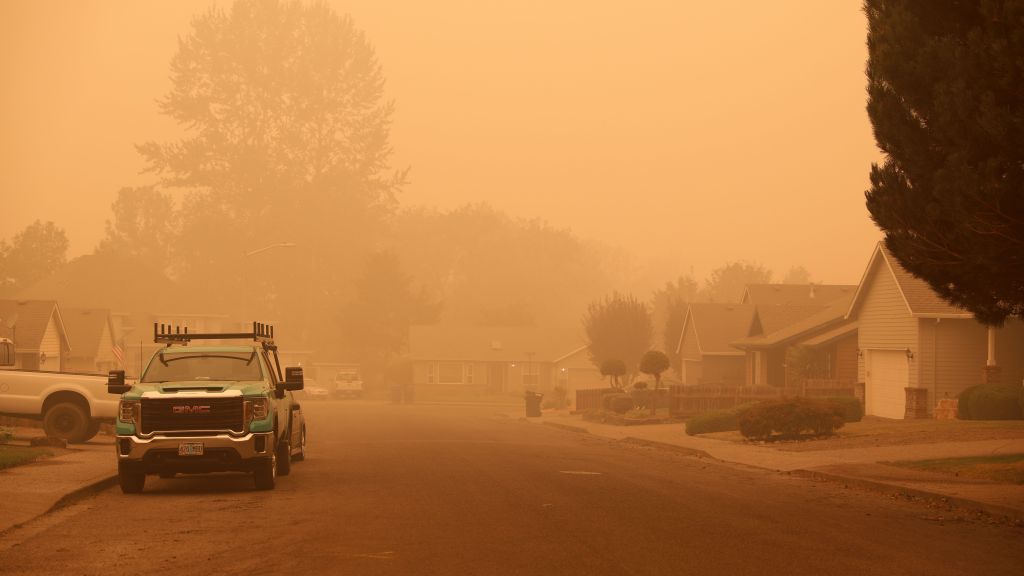 Deborah Bloom / AFP via Getty Images
off the charts