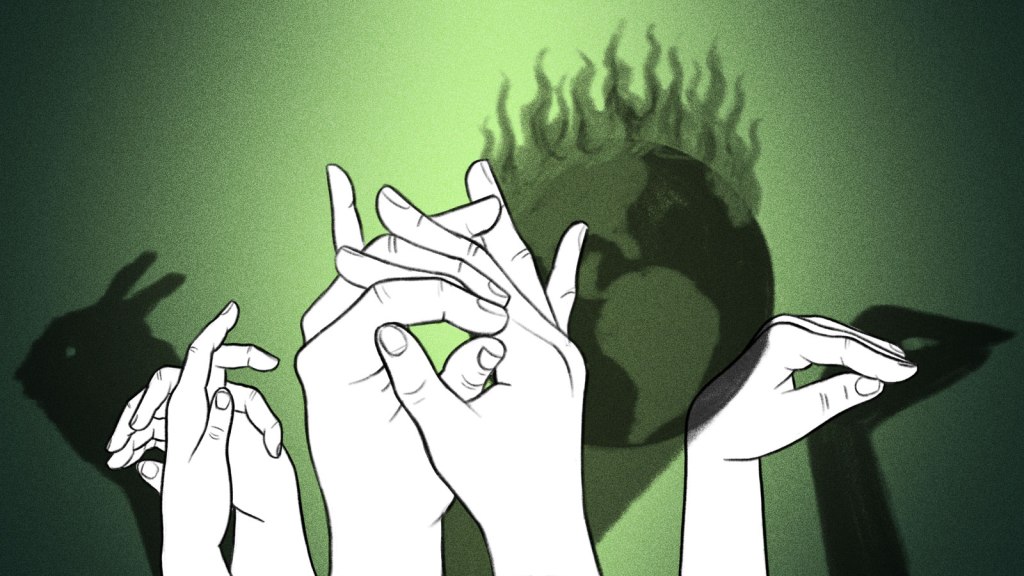 The surprising reasons why people ignore the facts about climate change