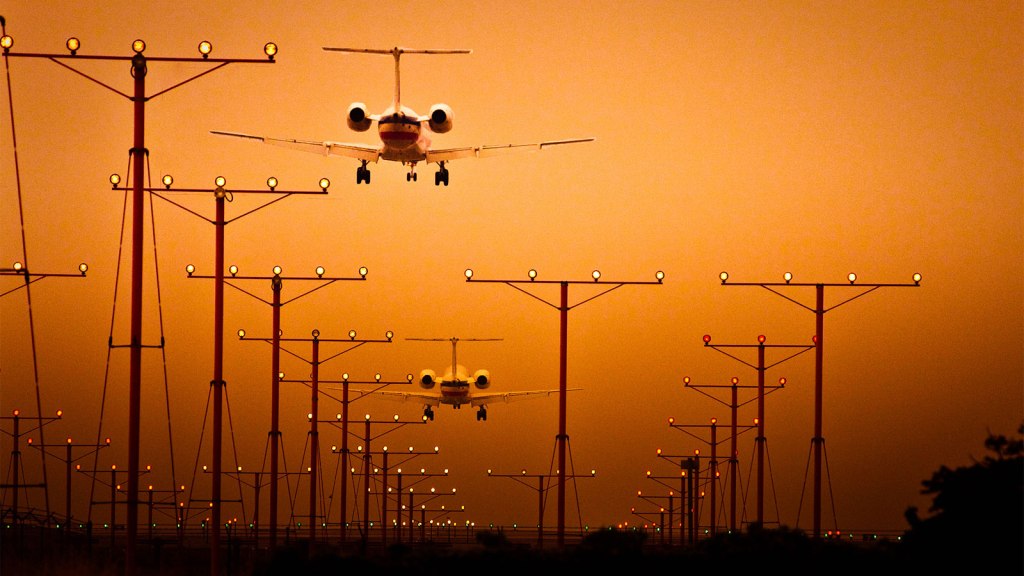 Governments around the world have rushed to help the airline industry, one of the planet’s biggest polluters, survive the coronavirus pandemic. The Trump administration lined up a $32 billion bailout for U.S. carriers in April, and, in late May, the German government approved a $10 billion bailout for Lufthansa. This week, a United Nations group gave them another big break, saying that airlines won’t need to offset millions of tons of emissions.

It’s a blow to the booming, billion-dollar market for carbon offsets, and a blow to efforts to curb airline emissions. The U.N. group “is looking more and more like a puppet of the airlines, who are really calling the shots,” said Dan Rutherford, a program director for marine and aviation at the International Council on Clean Transportation, in an email.

The aviation industry accounts for around 2.4 percent of carbon emissions worldwide. If airlines formed a country, it would rank in the top 10 carbon polluters. It’s also one of the hardest industries to decarbonize: There aren’t clean alternatives for jet fuel, and not everyone can travel, Greta Thunberg-style, by high-speed sailboat.

But one of the few bright spots for cutting fossil-fuel pollution from aviation has been a United Nations scheme to get airlines to offset their growing emissions starting in 2021. The plan, signed in 2016 by 191 countries, is voluntary until 2027, and requires airlines to offset the emissions from all international flights that exceed a baseline of the average emissions from 2019 and 2020. The scheme is supposed to be policed by individual countries, who will oversee the emissions produced by companies headquartered within their borders.

So airlines would still be emitting millions of tons of carbon dioxide, but at least they would also be investing cash in planting trees and other schemes to suck that CO2 back out of the atmosphere.

Then came the coronavirus pandemic and one of the worst economic downturns since the Great Depression. This year, airlines worldwide are expected to lose over $85 billion, and the number of people flying is expected to plunge 50 percent. The prospect of paying to offset emissions suddenly didn’t look so good.

In response, the airline industry petitioned the International Civil Aviation Organization, or ICAO — the United Nations council overseeing international air travel — to erase 2020 from baseline calculations. Because traffic has been so low this year, the airlines argued that using it as part of a baseline would be an “inappropriate economic burden,” under the assumption that air traffic will resurge in coming years.

On Tuesday, the U.N. organization gave them a break, setting a new baseline of 2019 alone. Rutherford said the decision lets airlines off the hook for between 50 and 200 million tons of CO2. And, given how long it might take airline travel to rebound, he expects most airlines won’t have to offset anything until 2024.

If there’s a bright spot here, it’s that this move is unlikely that this will slow the long-term decarbonization of aviation — which, according to Rutherford, is more dependent on new technology than short-term offsetting. British Airways, Delta, and a host of other major airlines have already claimed that they will reach “net-zero” emissions by 2050, through a combination of better fuel efficiency and clean jet fuel. British Airways, for instance, wants to make fuel out of household waste like diapers and coffee cups.

But the coronavirus pandemic may be a sign that, when profits are on the line, airlines will throw green policies out the window. If carbon offsets are too much of a burden, can big promises and coffee-cup fuel clean up this polluting industry?