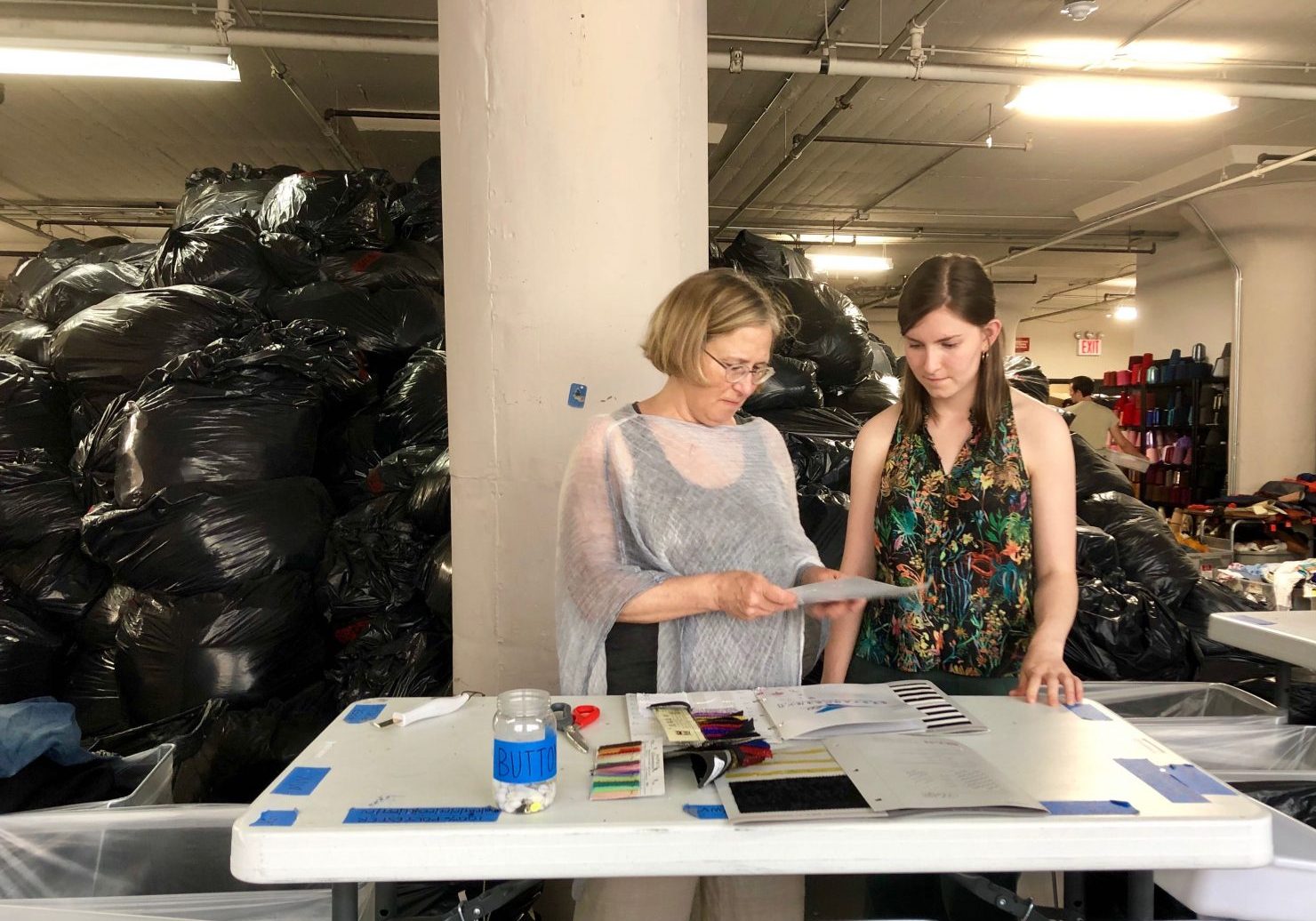 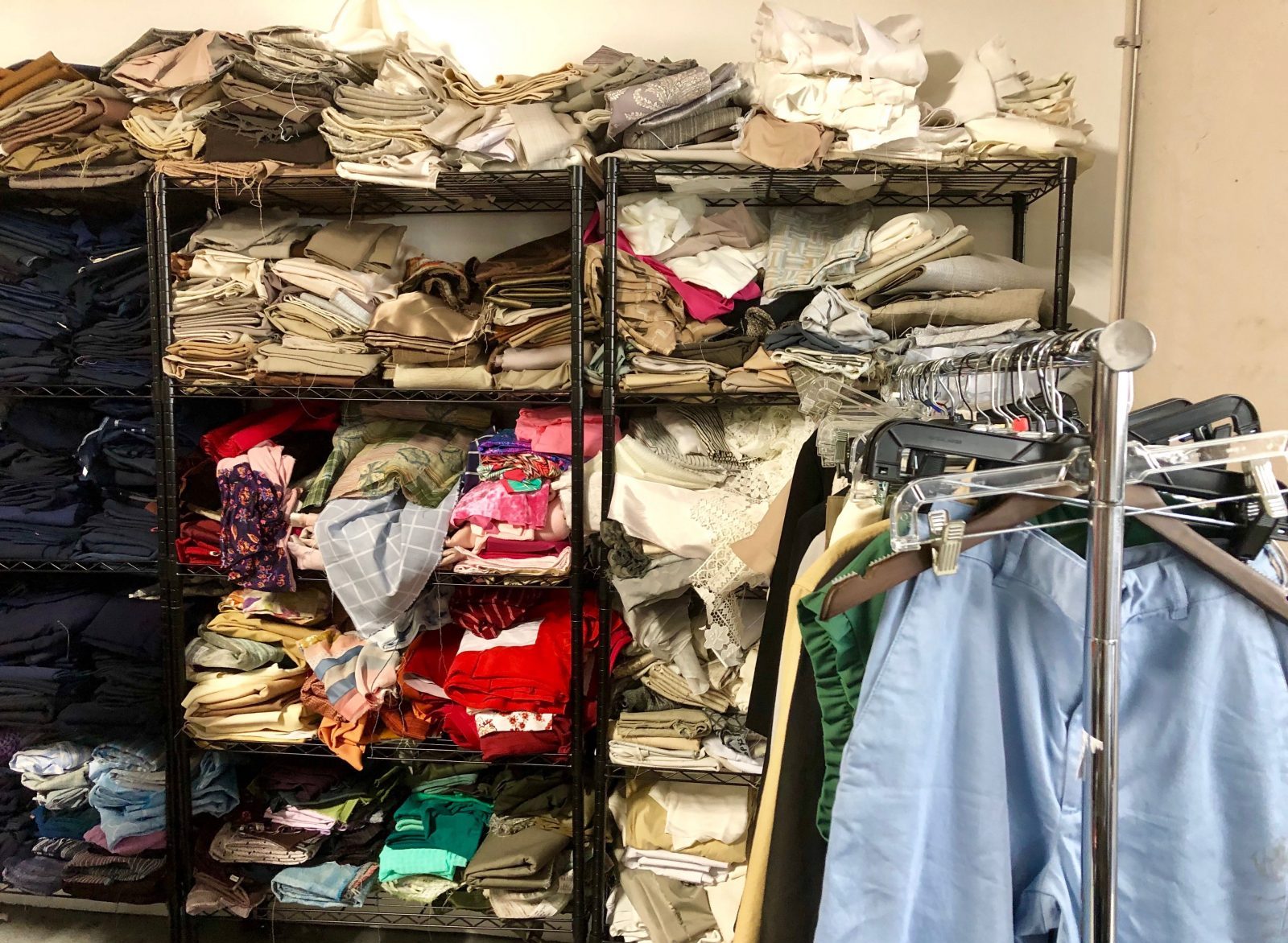 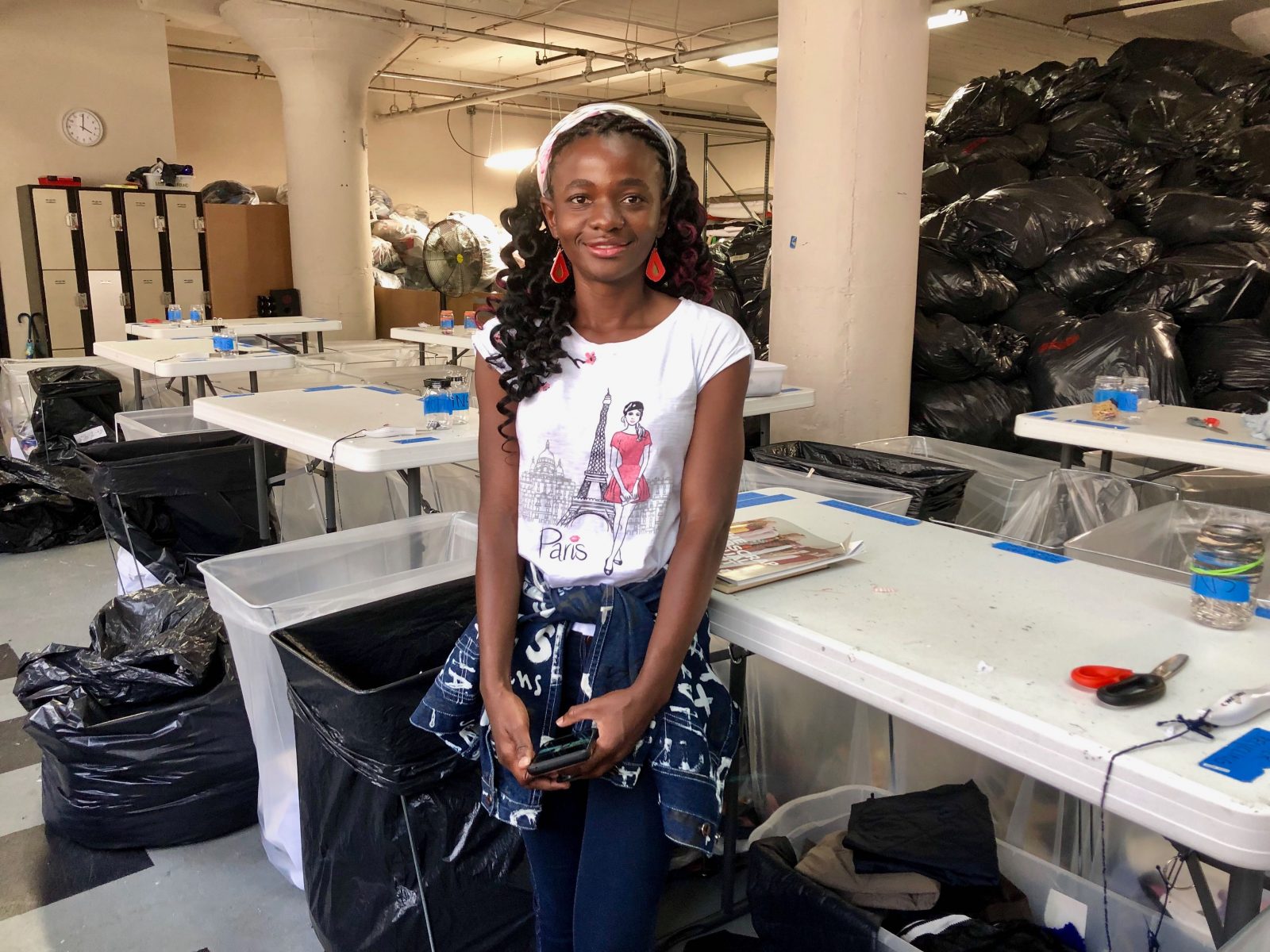 Is it a good idea to buy used solar panels?