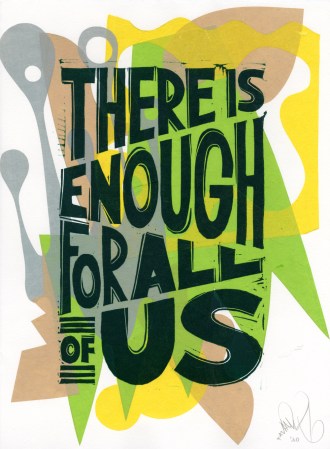 What’s next: Rethinking the role of government with an equity expert