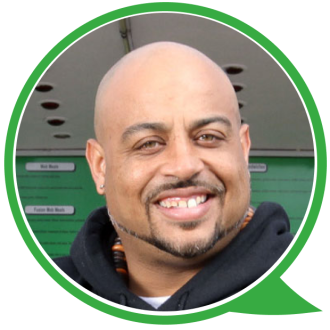 Can we drink our way to a healthier planet?

Watch: This doctor treats climate change like the public health menace it is