Bacon causes cancer. Should you panic? 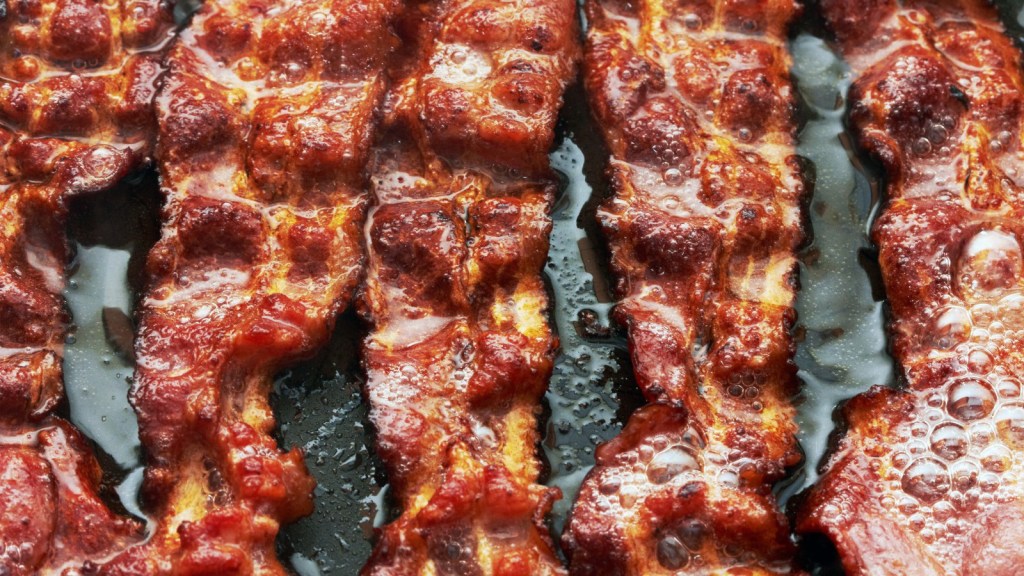 Bacon causes cancer. Should you panic?

The World Health Organization just named meat as a probable carcinogen. It went a step further with processed meats like bacon and jerky, classifying them as known carcinogens. In other words, you are going to die.

At least, that’s how it appears whenever one of these “X causes cancer” stories surges into headlines around the world. It sounds as if the WHO is warning: There’s a bus hurtling in your direction, and you’d better get out of the way.  But that’s not what the organization said. Instead the message from the WHO is much more like those suffocation warnings you see on plastic bags. It’s actually saying: If you do precisely the wrong thing with this, it might kill you.

What exactly is that “precisely wrong thing”? The WHO’s International Agency for Research on Cancer (IARC) issues regular warnings, but rarely gets into that. Back in March, the IARC said that glyphosate — the active ingredient in the herbicide Roundup — is a probable carcinogen, but it didn’t go on to say anything about how much of it you’d need to be exposed to before it got into the range where it might start to cause problems.

As I wrote back then, it’s useful to peruse the other items on IARC’s cancer list:

I make these comparisons not to downplay the risk — just to put it in proper context. Just about everything in life has risks; the trick is to weigh those risks thoughtfully against benefits.

At that time, risk expert Andrew Maynard did an excellent job explaining what it means when IARC says something might cause cancer (if you do precisely the wrong thing with it), as opposed to doctors saying “this is dangerous, lay off.”

With meat, the researchers actually provided a little more guidance. The evidence led them to separate processed meats as being more hazardous. Here’s how they defined that:

“Processed meat refers to meat that has been transformed through salting, curing, fermentation, smoking, or other processes to enhance flavor or improve preservation.” So everything from your traditional salt-cured sausages to Oscar Mayer wieners is now classified as a known carcinogen. If today you start eating 50 grams a day (about three strips of bacon) more processed meat than usual, your risk of cancer increases 18 percent. For comparison, if you are a nonsmoker who starts smoking three cigarettes a day, your risk of lung cancer increases 600 percent.

With unprocessed red meat, the researchers saw an associative risk of cancer rising 17 percent for each additional 100 grams of meat per day. But correlation is not causation. For the processed meat there was enough evidence for the scientists to say that it was the thing causing cancer. For unprocessed meat, there wasn’t enough evidence to show that it was the problem, as opposed to other chemicals, or stress, or any of the other things that go hand in hand with a high meat diet.

But even these extra percentages don’t help all that much. What if you just want a sausage once every other week or so? The thing to keep in mind here is that IARC’s job is to figure out if substances can cause cancer, not if they’re likely to. It’s findings aren’t that useful to normal people looking for advice on how to live their lives.

For that, we can look to other groups — like the American Institute for Cancer Research, which has long provided practical advice on meat. Here’s that advice:

This information has been out there for years. We’d all be better off if we paid less attention to the categorical findings, like those of IARC, and more attention to the practical advice, like that of AICR (I know, most confusing pairing of acronyms ever). As Ed Yong puts it, the IARC approach is “confusogenic to humans.” It’s less helpful to know which lists a substance is on than to learn how to manage risks.