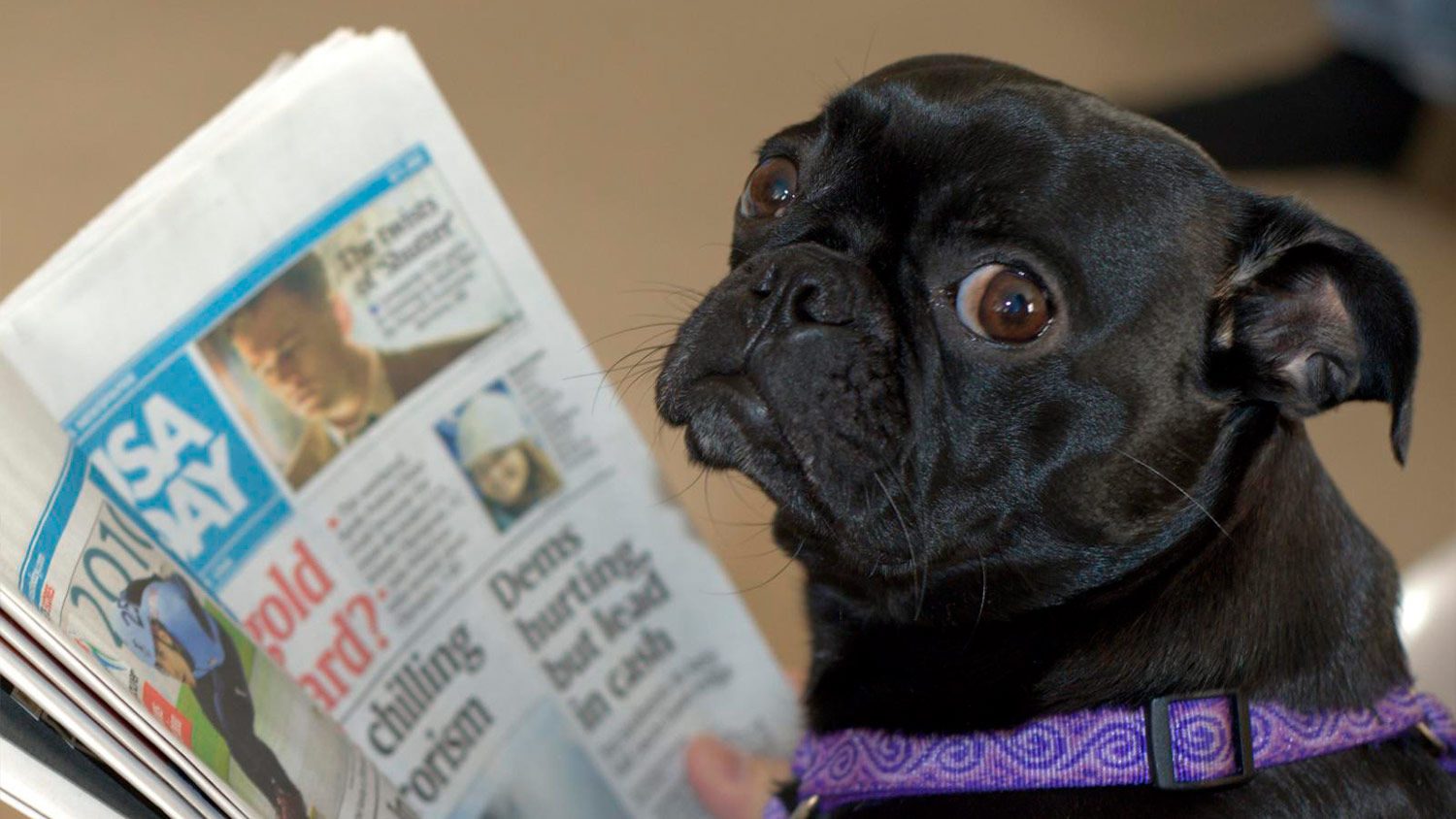 Wednesday, at long last, the EPA unveiled its new rule covering mercury and other toxic emissions from coal- and oil-fired power plants.

Anyone who pays attention to green news will have spent the last two years hearing a torrent of stories about EPA rules and the political fights over them. It can get tedious. After a certain point even my eyes glaze over, and I’m paid to follow this stuff.

But this one is a Big Deal. It’s worth lifting our heads out of the news cycle and taking a moment to appreciate that history is being made. Finally controlling mercury and toxics will be an advance on par with getting lead out of gasoline. It will save save tens of thousands of lives every year and prevent birth defects, learning disabilities, and respiratory diseases. It will make America a more decent, just, and humane place to live.

A couple of background facts to contextualize what the new rule means:

First, remember that the original Clean Air Act “grandfathered” in dozens of existing coal plants back in 1977, on the assumption that they were nearing the end of their lives and would be shut soon anyway. Well, funny story … they never shut down! There are still dozens of coal plants in the U.S. that don’t meet the pollution standards in the original 1970 Clean Air Act, much less the 1990 amendments. These old, filthy jalopies from the early 20th century, mostly along the eastern seaboard and scattered around the Midwest, are responsible for a vastly disproportionate amount of the air pollution generated by the electricity sector in America, including most of the mercury. They have been environmentalists’ bête noire for over 30 years now.

Second, mercury rules get directly at these plants in a way no other rules have. There’s no trading system for mercury like there is for SO2 (the Bush administration tried to set one up, but the court struck it down). There are no short-cuts either. Every plant that’s out of compliance has to install the “maximum available control technology.” There is some flexibility — more than industry admits — but there’s no getting around the fact that this is going to be an expensive rule. It’s going to kick off a huge wave of coal-plant retirements and investments in pollution-control technology. That is, despite what conservatives say, a good thing, since the public-health benefits will be far greater than the costs. Every country on earth is modernizing its electric fleet. Even China’s ahead of us. These crappy old plants are an embarrassment and good riddance to them.

Third, this has been a long time coming. (Nicholas Bianco has some good history here.) An assessment of mercury was part of the Clean Air Act amendments of 1990. EPA stalled and stalled, got sued, and finally did the assessment. Sure enough, as had been known for years, they found mercury is harmful to public health. Then more stalling and more stalling until the Bush administration’s malformed 2004 proposal, which instantly got caught up in (and struck down by) the courts. So when the mercury rule finally goes into effect in 2014, 24 years will have passed since Congress said mercury needs regulating. It’s been a fight for enviros every step of the way.

So anyway, this is an historic day and a real step forward for the forces of civilization. It’s the beginning of the end of one of the last of the old-school, 20th-century air pollution problems. (Polluters and their rented conservatives will try to kick up dust about this, but check out this letter to Congress [PDF] from a group of health scientists, which says “exposure to mercury in any form places a heavy burden on the biochemical machinery within cells of all living organisms.”) Long after everyone has forgotten who “won the morning” in the fight over these rules, or what effect they had on Obama’s electoral chances, the rule’s legacy will live on in a healthier, happier American people.

Where to put the tangerine? A holiday tale