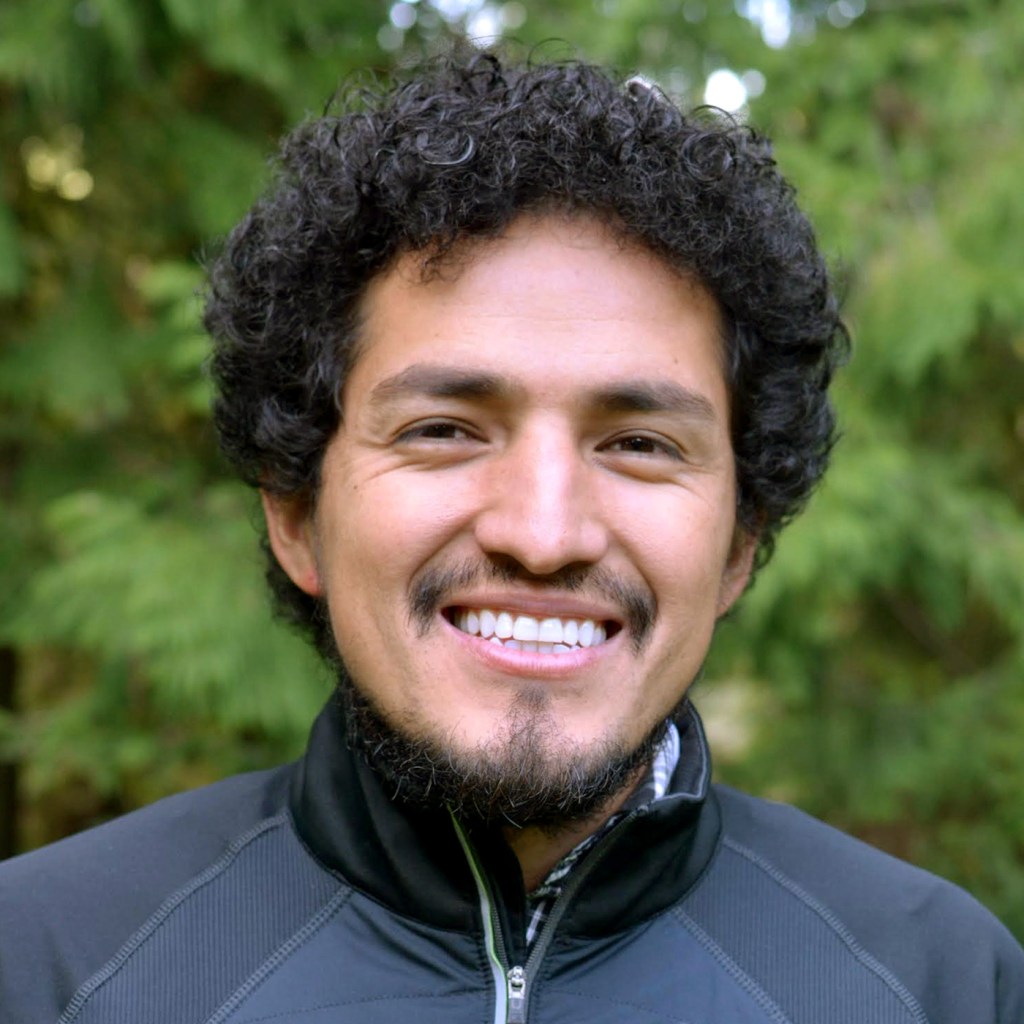 Green cred: A few years ago, González was looking to join an environmental organization. The organization he was thinking of was a national one — one that bridged the gap between Latinos and the mainstream conservation movement.

“I wanted something that was a direct connection,” says González. “A hub.” Problem is, that organization didn’t exist. So he started his own group, Latino Outdoors.

“At the beginning,” González says, “people were like ‘What is this? How can I be a part of it?’ I said, ‘Let’s figure this out together.’”

The group is still in its nascent stages (Latino Outdoors has more than 2,000 followers on Instagram) but the impact has already been felt: Last year, González talked national monument conservation with President Obama in the Oval Office.

What to expect in 2016: Latino Outdoors is working with Encuentra Tu Parque/“Find Your Park,” a National Park Service campaign to connect people with their local parks, and the Every Kid in a Park initiative, a White House project that gives every 4th grader in the country free access to the national park system.

Role model: Hugo Morales, founder of Radio Bilingüe. “My background is not in radio, but I got to do a fellowship where I basically followed him around for a year and watched what he did,” says González. “He created Radio Bilingüe specifically so that Latinos would have access to public information. He started it out of nothing and built a community that is still going strong.