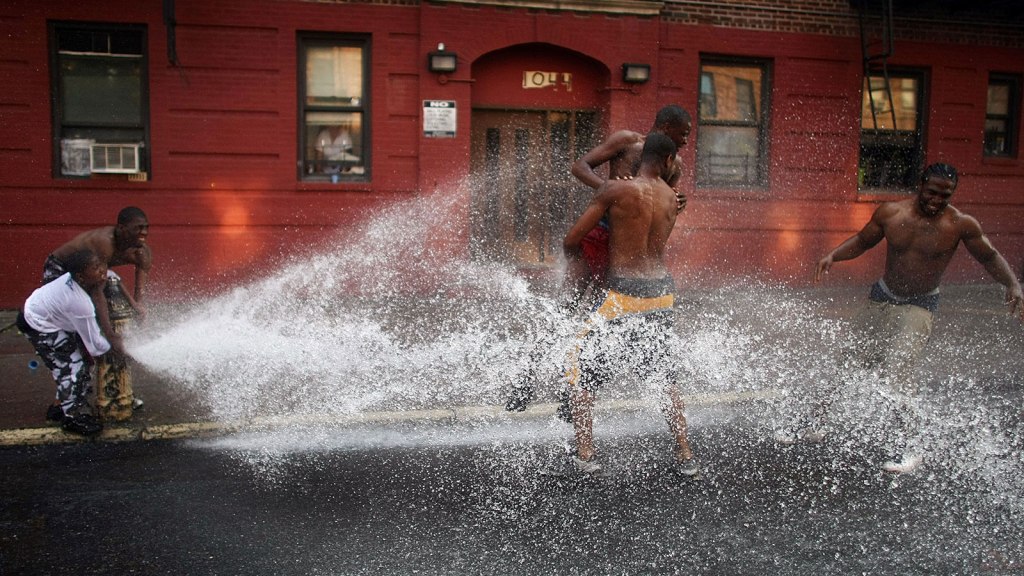 Severe heat kills more people in the United States than any other hazardous weather-related event. As climate change accelerates, the sweltering heat will become much more extreme, and the associated mortality rate will rise.

Like so many aspects of the climate crisis, heat doesn’t affect all people equally. Marginalized low-income communities of color, especially those in larger cities such as New York and Los Angeles, bear the brunt of heat waves. These concrete jungles with barely any green space to cool them down are drastically hotter than their surrounding suburbs and rural areas — a phenomenon known as the “urban heat island effect.”

And that’s not an accident. It’s the result of decades-old policy choices that are still reverberating today. A new study published in the journal Climate found that the historical practice of “redlining” is a strong predictor of which neighborhoods are disproportionately exposed to extreme heat.

“Our zip codes are also one of the major predictors of our health,” said Vivek Shandas, one of the authors of the study and a professor of climate adaptation at Portland State University. “By separating housing policy from climate change, we’re doing a disservice to our ability to create safe spaces, particularly among those communities who don’t have a choice about where to live.”

Historically, redlining was an effort to segregate communities of color by refusing to give them housing loans and insurance. The federal government, faced with affordable housing shortages in the early 1930s, designed a housing plan that helped middle- and lower-class white families afford homes but left communities of color — particularly African-American communities — out of new suburban housing developments.

Although the practice of redlining was banned in the late 1960s, remnants of the discriminatory practice are still evident till this day — and are now being linked to the biggest existential threat of our time. The analysis examined 108 urban areas across the country, and found that 94 percent of historically redlined neighborhoods are consistently hotter than the rest of the neighborhoods in their cities, underscoring a major environmental justice issue. Portland, Oregon, showed one of the largest heat disparities between redlined and non-redlined communities — up to 12.6 degrees F.

Ongoing policy decisions make the disparities worse. For instance, the study points out that many vulnerable communities lack green spaces, which cool surface temperatures and provide significant health benefits to residents. Instead, city officials tend to invest in safe green parks built in wealthier neighborhoods. And without a social safety net, vulnerable communities may face financial burdens due to high energy consumption from air conditioner use and medical bills from conditions caused or exacerbated by heat.

Shandas hopes that his and his colleagues’ study will help policymakers understand the intersectionality of both housing and climate issues and help them create more equitable housing policies.

“The impacts of climate change are largely mediated by the way we build our cities and the places we call home,” Shandas said. “By ignoring the question of housing in climate change, we’re unable to understand who faces some of the greatest impacts.”