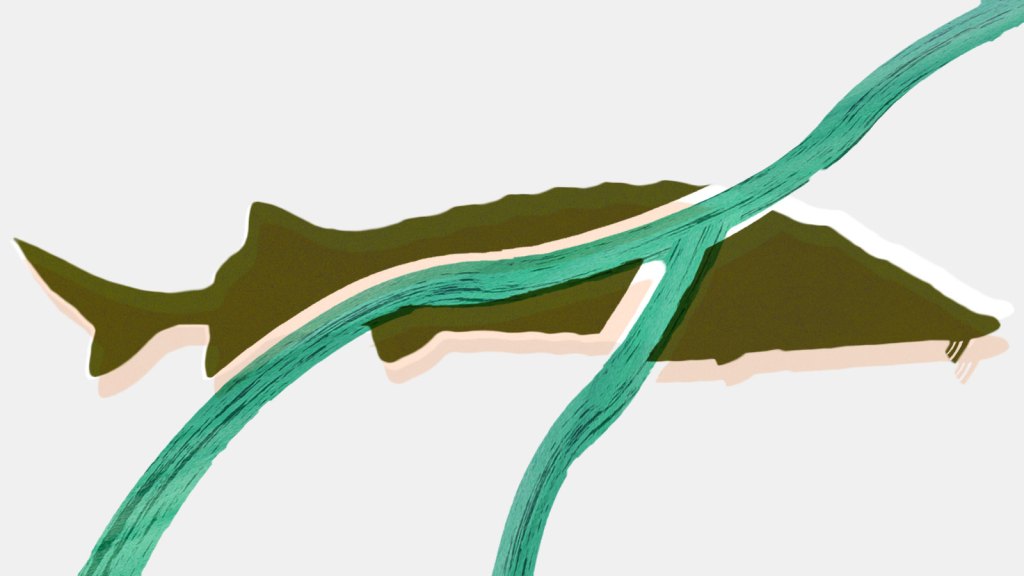 In August, the Waterkeeper Alliance, a global network of grassroots leaders dedicated to the preservation of local waterways, finalized the charter for its justice, equity, diversity, and inclusion committee. This step toward racial equity and representation, which took months of planning, is in line with the surge of anti-racism commitments made over the summer by environmental nonprofits around the country.

The Waterkeeper Alliance is set on doing more than paying lip service to diversity and inclusion. Instead, it wants to make them priority areas for waterkeepers worldwide.

If you’ve ever wondered who in your community works to ensure that the local river, lake, or coastal area that you and your family like to visit on the weekends remains pollution free and easily accessible, look no further than the Waterkeeper Alliance.

A waterkeeper’s job can include suing utilities or energy plants, interacting with governmental regulators and health departments, and, most importantly, fielding and investigating citizen complaints. Concerns from the public might include flooding, public health issues, dead fish, illegal discharges into waters from factories or industrial plants — the list goes on.

The riverkeeper movement sprouted from the Hudson River Fishermen’s Association, a blue-collar coalition founded in 1966 that acted as an environmental watchdog and grassroots enforcement agency for the protection of the then-dying Hudson River in New York. In the years following, local protectors of waterways also began to don the title waterkeeper, riverkeeper, coastkeeper, or baykeeper, working with local communities to ensure they had a say in the way their waterways were treated.

In 1999, the Waterkeeper Alliance formed in response to the growing number of waterkeepers nationwide. Waterkeepers still operated individually; they could focus on whatever issues they wanted in their area, and each organization in a watershed was registered as an independent 501(c)(3). But the new alliance established “Waterkeeper” as a trademarked title requiring permission and a license to use and instituted key standards that all waterkeepers had to follow in order to keep their title.

It also turned the growing group of community advocates into an exclusive club.

Each watershed is only allowed one waterkeeper, which means that should a waterkeeper in a region refuse to work with a nearby community, there’s very little that community can do about it. That’s why the Waterkeeper Alliance JEDI committee’s first initiative is an attempt to add a JEDI requirement to the organization’s 13 quality standards, the list of requirements each riverkeeper must follow in order to qualify as a riverkeeper. The new standard would require that waterkeepers “develop, implement, and maintain a justice, equity, diversity and inclusion plan for diversifying within their organization and grassroots representation.” The committee hopes that this requirement will help waterkeepers prioritize community engagement in their work and prevent the exclusion of marginalized communities.

“We often talk about issues that concern different waterkeepers in their watersheds, which end up being community concerns, but we haven’t really been intentional about diversifying the movement and making sure that there was diversity both in the waterkeeper positions and on the council but also within the staff of the Waterkeeper Alliance,” said Sejal Choksi, San Francisco Baykeeper and a representative for the Waterkeeper Council, one of the Waterkeeper Alliance’s leadership bodies, on the JEDI committee. Choksi has spent 18 years working full-time with the San Francisco Baykeeper organization, pushing California lawmakers to ban pesticides, implementing a mercury cleanup plan for the bay, and fighting oil pollution and refineries in the region.

“I work with each of the 17 Riverkeepers in the Chesapeake region; Fred is the only one of color,” she said. “We have a very, very racially diverse region, and that is just an indication that our people are not representative of the community.”

How the proposed JEDI standard plays out will likely look different depending on the community a waterkeeper serves. Nicholas pointed out that in communities like the ones around the Middle Susquehanna River Watershed, a 96 percent white rural area in Pennsylvania, diversity will mean something completely different than diversity in Baltimore or Washington, D.C. The same goes for those international waterkeepers in countries where racism or classism may look different from in the U.S.

However, Nicholas believes that a requirement like this has been a long time coming in the United States and will ensure that communities of color are involved in the advocacy work taking place in their watershed.

Kathy Phillips, coastkeeper for the Assateague coastal bays in Maryland and a member of Waterkeepers Chesapeake, points out that waterkeepers across the country need to make a concerted effort to reach out to communities that have traditionally been impacted by local pollutants and other injustices in their area.

For instance, Phillips has worked closely with a predominantly Black community in Salisbury, a Maryland city located less than an hour from the Assateague Bay area. Over the years, this community has long contended with coastal and groundwater pollution from poultry litter operations. In 2012, Phillips helped residents fight the permitting for a proposed chicken farm near their primary water source on the grounds that chicken waste has been linked to contamination of drinking water and public health concerns. In response, the chicken farm developer dropped the project.*

“Whether it’s in a processing plant or out in the fields, you know, just being there and saying, ‘I just want to hear your stories,’ that’s how you become a part of the community,” said Phillips. “And I think for some groups, I don’t know that that’s ever actually occurred to them.”

Nicholas pointed out that some waterkeepers have a restoration background, with more of a focus on improving the watershed and protecting the environment, and not necessarily on community-oriented, environmental justice activism. She also said that some waterkeepers have concerns that “speak[ing] truth to power” could jeopardize their funding sources.

“I have heard waterkeepers describe themselves as ‘I’m not that type of waterkeeper,’” she said. “That shouldn’t ever happen,” she said. “We’re all fighting on the same side.”

Choksi highlighted that despite the on-the-ground nature of waterkeeper work, it’s easy for waterkeepers to get lost in the hustle and bustle of litigation and policy advocacy in a way that inadvertently tunes communities out.

But when it comes to the JEDI committee and the new proposed quality standard, Nicholas has found most of the waterkeepers to be receptive.

“I’m only aware of two that came out strongly against 350 organizations,” said Nicholas, who declined to share the names of those who spoke out against the proposed standard.

“Honestly, to my surprise, there has been a ton of support for this,” Choksi said, noting that information sessions on JEDI work have seen “skyrocket[ing] attendance.” “I’ve been pleasantly surprised that there have been fewer of those people who have been reluctant, and a lot of people have just really jumped in,” she said.

The new proposed quality standard will be voted on by the Waterkeeper Alliance in June 2021 during the coalition’s annual meeting. Until then, Nicholas hopes that the new JEDI committee can be a resource to waterkeepers looking for guidance.

“We are growing and we are succeeding in such amazing ways,” Choksi said. “And I believe adding this new intentionality around more diverse grassroots and better inclusivity for all of our communities is going to make us all stronger and more powerful, so I’m really excited about that.”