It's getting hot in here: Can NYC keep seniors cool during COVID? 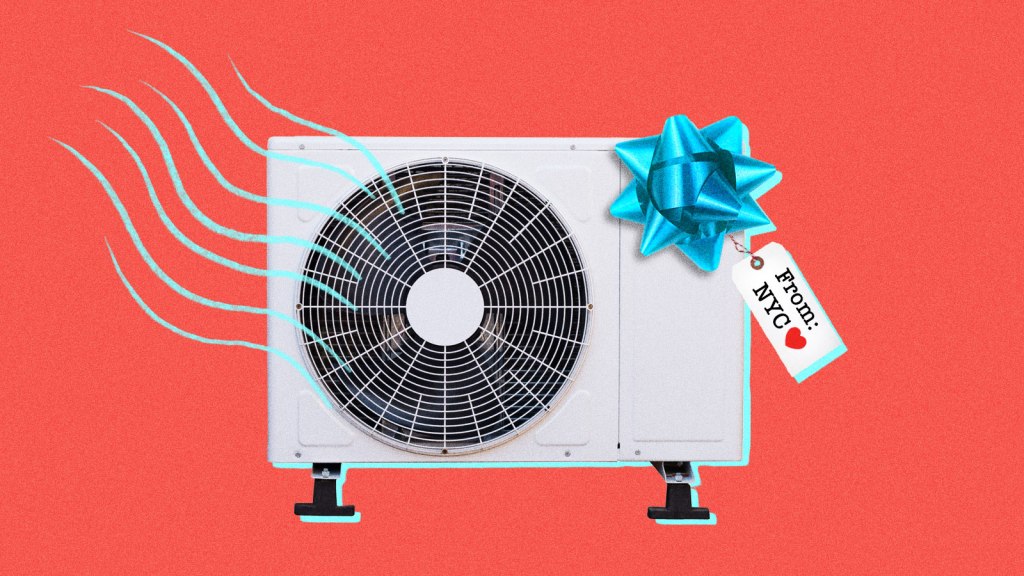 As the U.S. settles in for another exceptionally scorching summer, many Americans are facing daunting utility bills — especially as they spend more time than usual at home, avoiding the still-raging coronavirus. U.S. Department of Energy estimates reported by Bloomberg last week projected that power bills could increase by up to 25% for many, at a time when utility payments already constitute a substantial cost burden for 50 million Americans.

In cities like New York, where residential buildings often lack central air conditioning anyway, many residents beat the heat (and associated costs of cooling) by spending summer days in the city’s designated “cooling centers”: air-conditioned public gathering spots like community centers, senior centers, and public libraries. But in the middle of a global pandemic, such options are largely off the table. To compensate, in May New York City allocated $70 million to assist residents with their utility bills and also agreed to dispense around 74,000 free air conditioning units to the city’s low-income seniors.

According to an announcement distributed to partner organizations at the end of last month, the city has so far installed more than 18,200 of these units and identified more than 14,000 seniors in public housing and more than 23,000 seniors in private homes who are eligible for free units. The city’s press office did not respond to Grist’s inquiries about how much money it has so far disbursed in utility payment assistance.

“As the summer starts to heat up, our most vulnerable New Yorkers should not have to choose between staying cool and paying the bills,” said Deputy Mayor Laura Anglin in a press release last month.

Sonal Jessel, policy and advocacy coordinator for the Manhattan environmental justice group WE ACT for Environmental Justice, said that her organization advocated for the new cooling program ever since the pandemic began its spread into the city. WE ACT saw the need for an immediate solution to keep vulnerable seniors safe during the summer, even though ultimately longer-term solutions, like expanding green spaces in the city, will be necessary to combat the so-called “urban heat island effect,” according to the organization. (The term denotes the fact that cities can be 2 to 8 degrees warmer than their surrounding environments due to basic features of urban design.) Jessel said that, when WE ACT surveys residents, their number one concern relating to extreme heat is access to home air conditioning and the ability to pay energy bills as summers get hotter.

Jessel said that she hopes that the city will consider creating new parks and other green spaces in lower-income neighborhoods that tend to have fewer cooling options for residents. Retrofitting older buildings to include central air conditioning and better insulation will also be an important part of any long-term solution, she said.

Jessel added that implementation of the program could be improved: The city often uses automated phone calls to reach residents, but some seniors habitually won’t pick up robocalls. Jessel also hopes that the city will consider expanding its definition of at-risk residents beyond senior citizens, so that others in need can qualify for free air conditioning.

“It’s a good start, but there are people that don’t qualify for [the program] that need cooling protection in their home,” she said. “There are people under 65 dealing with chronic illness.”