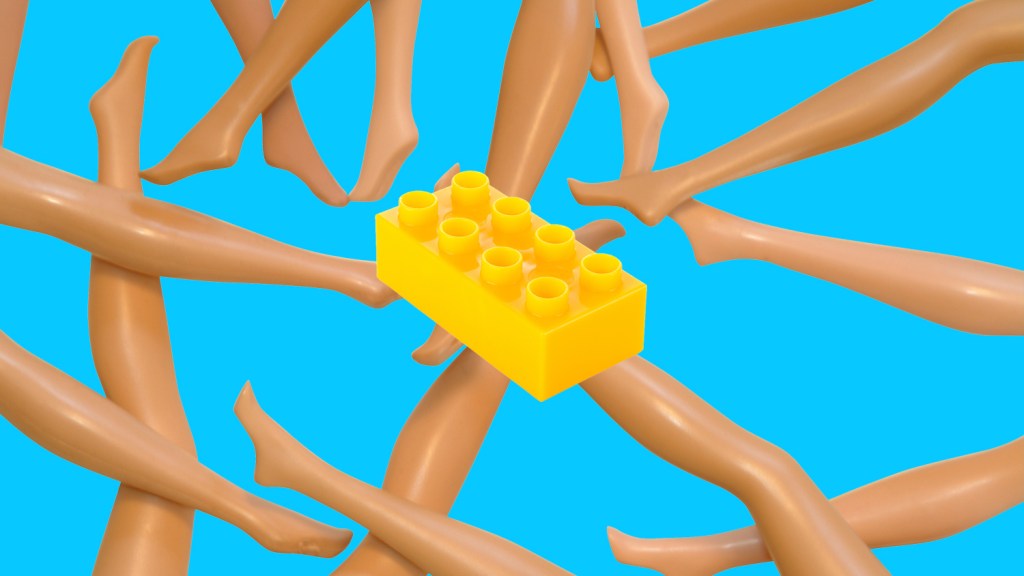 Q. My parents have decided to take the plunge and move into a smaller house for their upcoming retirement! This summer I’ll be helping them with some downsizing before their move. My question has to do with how to appropriately reuse/recycle some childhood toys. I’m not sure the Goodwill wants our 20-year-old Barbies and Legos. What is the best way to dispose of some used childhood toys and games or other things that might come about during downsizing?

Oh, I think you underestimate the appeal of old-school Barbies and Legos. Twenty years ago was the era of Medieval Lady Barbie and the Sea Claw 7 submarine Lego set, after all — there are plenty of kids and nostalgic adults who would gobble that right up. I feel quite sure that your old toys will bring delight to a new generation. And that’s great news on the environmental front as well, as we should always strive to reuse before we recycle.

As long as your playthings are in decent shape, I encourage you to donate them to a worthy, child-centered cause: a children’s hospital, homeless shelter, Goodwill, Salvation Army, even your young neighbors or second cousins. Kids don’t care if a particular toy isn’t brand new, as long as it’s new to them.

One caveat with Lego, however: Some organizations might not accept a loose bin of bricks, preferring complete sets instead. If you don’t have your Sea Claw kit still corralled in its own box — and really, you deserve immediate induction into the Type A Hall of Fame if you do — check with your charity before donating to make sure they won’t just toss your toys. A couple of charities specifically collect loose Lego pieces for this reason (like this one and this one), cleaning and resorting odds and ends into more complete, donation-ready sets.

Above and beyond the simple, pure joy of a child, there’s another reason to do all we can to reuse old toys: Many cannot be recycled. Lego bricks, for example, fall into the inscrutable #7 plastic category and aren’t accepted by most recycling companies (though by all means, check with your local recycler to be sure). It’s the same with Barbie, who is made of a strange amalgam of PVC, polypropylene, EVA, and other bendy plastics.

Now, a few words about the safety of that old Barbie: One 15-year-old Danish study reported that really old dolls — from the ’50s and ’60s — might pose a risk by leaching dangerous, PVC-related chemicals (since phased out of Barbie production). Another study detected lead and cadmium in old toys, including Barbies, from the ‘70s and ‘80s, but not in more contemporary samples. So if you happen to have any truly vintage toys, they’re best donated or sold to an adult collector who won’t touch them much, rather than to a kid who’s still exploring the world through her mouth — or even thrown out.

Newer dolls still contain PVC, which we strive to avoid for several reasons, not least that it can emit endocrine-disrupting phthalates. However, Barbie came up clean for phthalates in a 2007 analysis by the Washington Toxics Coalition, and parent company Mattel uses an alternative plasticizer that’s considered safe in the U.S. and Europe. PVC is still a no-no because of the dangerous pollutants it forms during manufacture, so from this perspective, reusing a non-vintage Barbie is nice because it reduces the need to make more toxic PVC.

Still, I can’t say with certainty just how safe your particular dolls are, Erin. Chemical exposure is one of those unsettling topics we need to research in much more detail. If you want to play it absolutely safe with your old Barbies while still diverting them from the landfill, perhaps your best option is creating some subversive art with them (or donating them to someone else who will). Hey, maybe Barbie’s greatest value lies in forcing us to confront unrealistic beauty standards and the career glass ceiling for women.

Or maybe she’s just a toy. Sigh. Some days I really long for the era of cloth dolls and wooden train sets.