This little green laser could save bicyclists' lives - Grist 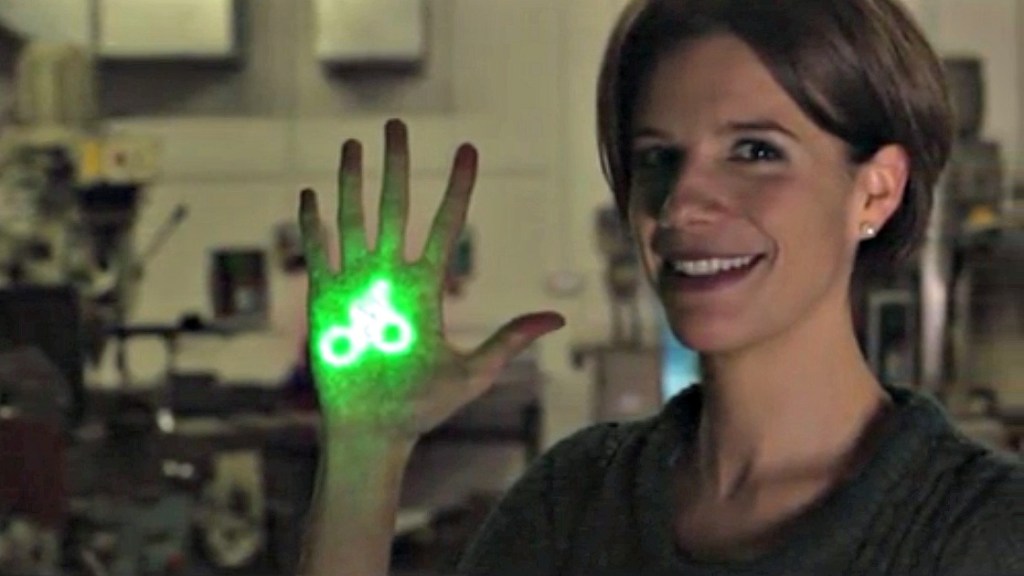 This little green laser could save bicyclists’ lives

It’s a little counterintuitive, but turning isn’t as dangerous for cyclists as going straight. In nearly 80 percent of car-bike accidents, the cyclist was simply traveling straight ahead when a driver turned into the cyclist’s path or crossed the bike lane when pulling out of a side street.

British student Emily Brooke didn’t merely stop at the “Oh shit” part of learning this factoid — she actually created a bike light to fix things. (That’s more than we can say.) The Blaze Laserlight is a front LED headlight that also shines a neon green bike symbol onto the ground 16 feet in front of the bicyclist. That way, drivers know someone’s in their blind spot and hopefully won’t turn into a cyclist’s path.

The Blaze Laserlight raised more than double its goal on Kickstarter in December 2012, and the light just started shipping worldwide. At $200 a pop, they aren’t cheap, but they’re well made, rechargeable, and hand-assembled in the U.K. And they could save your life.