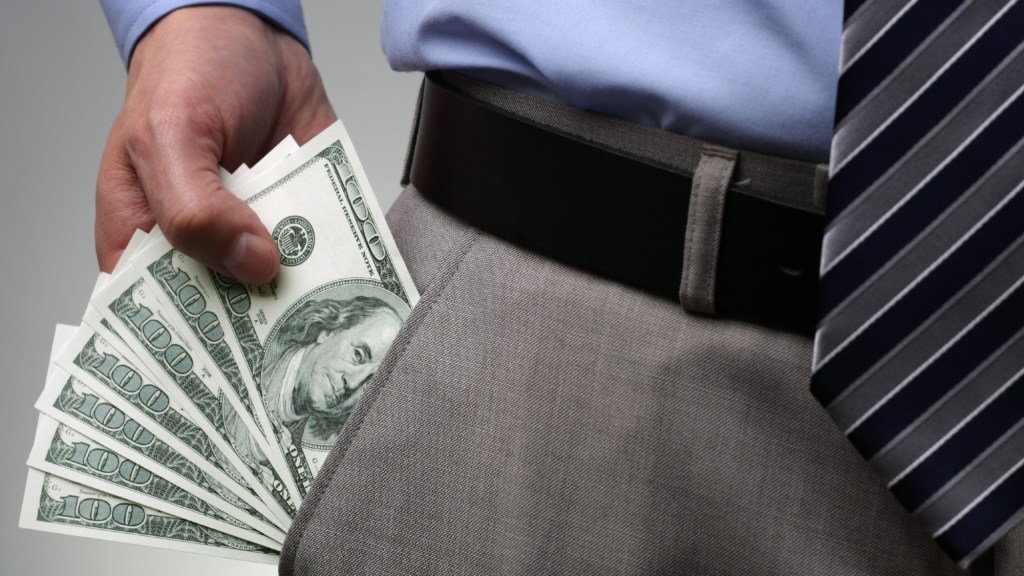 It’s hard to imagine a company as filthy rich as BP running a scam that would cheat a state out of tens of millions of dollars. Wait, no it’s not.

Minnesota is claiming in a lawsuit that BP did exactly that.

The alleged scam took advantage the nationwide problem of old, leaky underground storage tanks (the EPA calls them LUSTs, because occasionally the EPA is hot). The EPA estimates there are 78,000 such tanks buried nationwide, each of them containing funky old oil and the like, even after some 436,000 were removed in recent decades. To help rid Minnesota of the tanks’ hidden pollution dangers, the state levies a fee on petroleum products that goes into its Petrofund. BP has received money from this fund to help it meet the costs of cleaning up its LUST sites. According to Minnesota’s lawsuit, however, more than $25 million of BP’s LUST cleanup costs were already being met by the company’s insurers.

In other words, BP was allegedly illegally double-dipping — turning a $25 million profit by having two entities pay to clean up its subterranean messes. The Minneapolis Star-Tribune reports:

BP denied wrongdoing and said its dealings with the storage tank funds have been proper.

“BP acted at all times in good faith, and believes its dealings with the Minnesota state underground storage tank fund have been proper,” spokesman Jason Ryan said in an e-mail. “BP plans to defend itself against the allegations in the complaint.”

If the state wins its lawsuit, BP could have to pay up to triple damages. It wouldn’t be the only such scammer — Chevron, ExxonMobil, and ConocoPhillips paid $7.4 million last year to settle similar lawsuits.