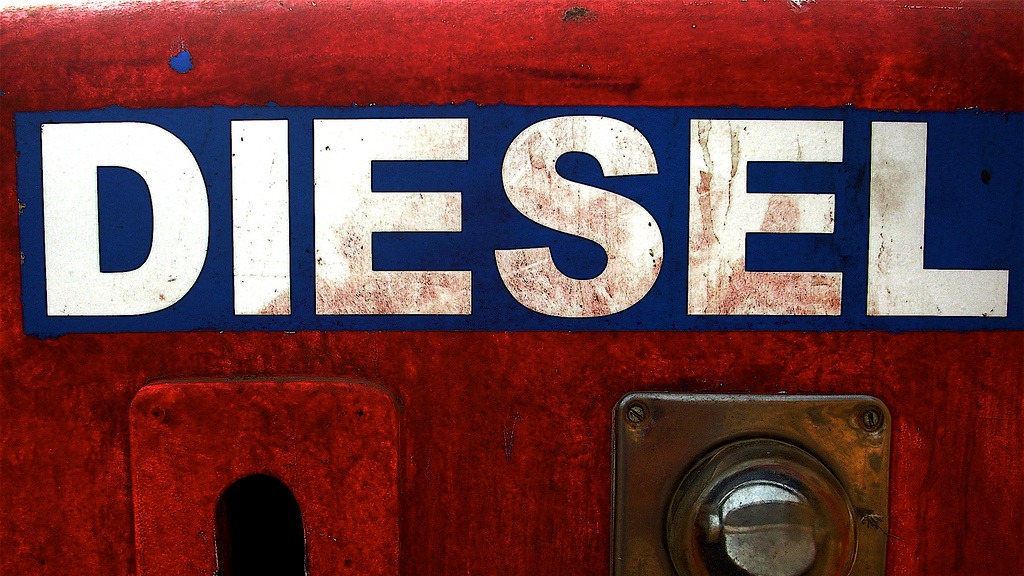 Obviously, diesel should not be pumped into the ground. It is a filthy fossil fuel that can cause cancer. But about 2 percent of frack jobs include the ingredient in their cocktail of drilling poisons — and that will be allowed to continue, albeit with some weak new oversight from the EPA.

The L.A. Times reports on the EPA’s overdue foray into regulating the use of diesel in fracking:

The Environmental Protection Agency has little authority to regulate fluids used in hydraulic fracturing, or fracking, which involves pumping water laced with chemicals into shale formations to unlock trapped oil and gas. But the agency has been allowed since 2005 to regulate the use of diesel in fracking. Until Tuesday, it had not done so. …

The EPA’s new guidance defines five substances as diesel that require a permit for use in fracking. …

It is not a rule, but guidance on how to interpret the law for federal officials who review and grant fracking permits.

Needless to say, frackers denounced the new guidance, even as they claimed that diesel has been virtually phased out of fracking operations. One drilling group told the Times that the EPA’s move is “a solution in search of a problem.”

Environmentalists were similarly unimpressed — but for very different reasons. They want the use of diesel in frack jobs banned outright. “Given the potential health and environmental impacts, the use of diesel presents an unacceptable risk and should be prohibited,” Natural Resources Defense Council scientist Briana Mordick wrote on a blog post. “Alternatives that perform the same function as diesel are available.”

Meanwhile, the EPA is working separately to develop regulations for fracking on public lands.