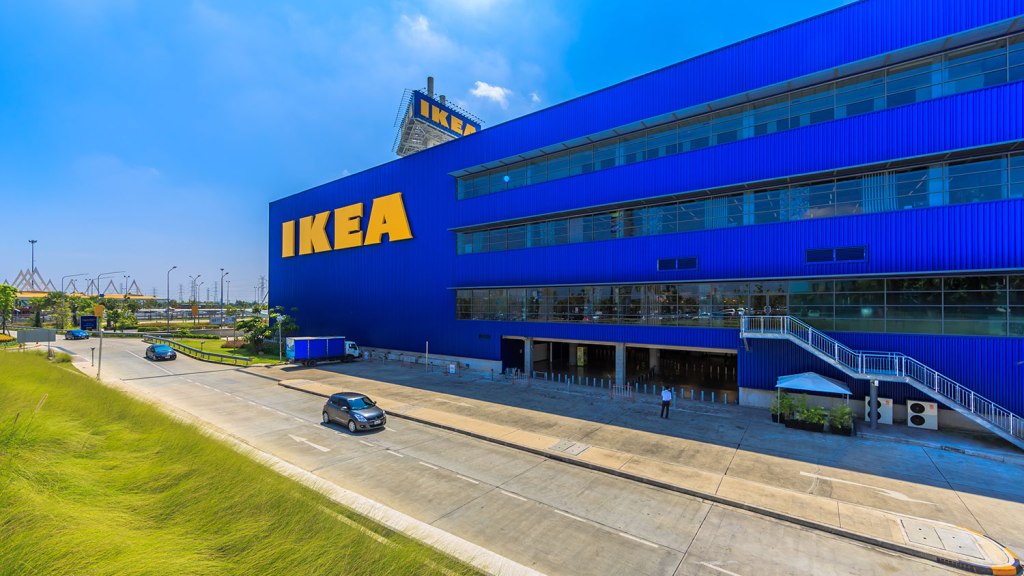 Ikea announced today that it plans to put 1 billion euros toward fighting climate change — more than $1.12 billion. Sixty percent of that will go to build renewable energy capacity, especially wind, moving the company toward its goal of using 100 percent clean energy. The remaining 40 percent will go toward helping poor countries adapt to climate change.

The furniture superstore’s business is booming as people across North America, Europe, and Asia flock to Ikea stores to purchase cheap, supposedly easy-to-assemble furniture and, sometimes, solar panels. And to watch couples fight. Last year the company made more than $32 billion.

But all of those sales take an environmental toll: Fortune magazine reported last year that Ikea consumes 1 percent of the world’s commercially logged wood, turning it into things like stylish laundry baskets and unobtrusive bedframes. And, according to the company’s own statistics, only 41 percent of Ikea’s customers see the company as one that “takes social and environmental responsibility.” Ikea wants to get that figure up to 70 percent this year.

Still, Ikea’s CEO told Reuters that the company’s primary motivation was fighting climate change, not PR. “Getting that message out to the customers is secondary,” he said.

The money for renewable energy investment will add to the $1.7 billion the company has already invested in wind and solar, including 700,000 solar panels on its buildings and more than 300 off-site wind turbines.

“I am heartened to see corporate leadership in this area,” said Amjad Abdulla, chief negotiator on the U.N. climate agreement for the Alliance of Small Island States, which stand to be hit particularly hard by climate change.

Green-minded Ikea customers will also likely be heartened by the news, which is at least as exciting as the vegan Swedish meatballs that started showing up in store restaurants a few months ago.