Obama to trucking industry: "No more rampant gas consumption for you!" 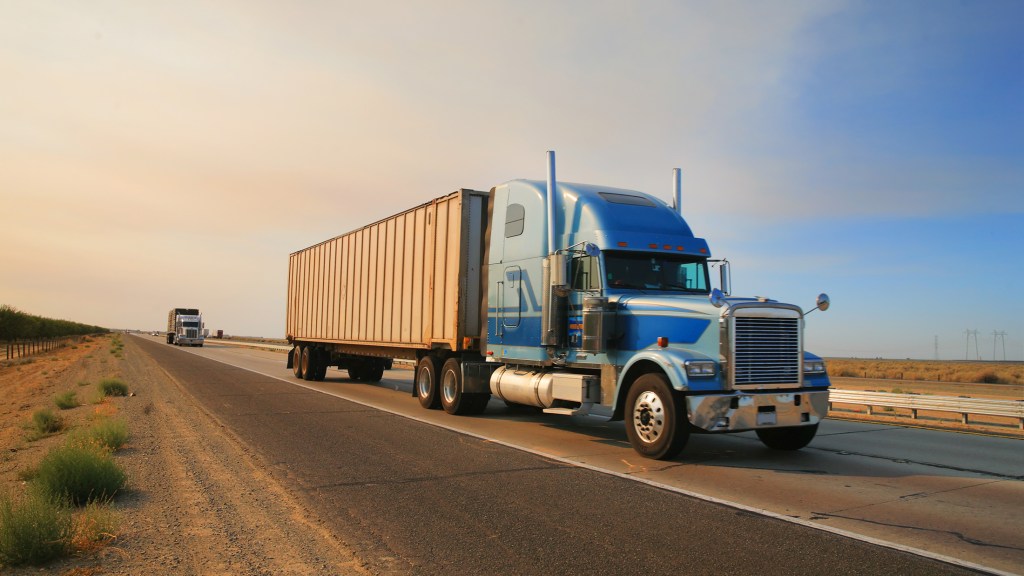 While members of Congress twiddle their thumbs and idly watch the Northeast and Midwest begin to resemble planet Hoth, California dry up into an approximation of Tatooine, and, across the pond, England transform into Dagobah, President Obama continues to push past them and take action against climate change.

That’s the end of the Star Wars references, we swear — please don’t go.

Obama announced on Tuesday that he has ordered new, stricter fuel-efficiency rules to curb greenhouse gas emissions from large trucks. This will build on an earlier set of standards that were developed in 2011 and took effect this year. The new standards, to be drawn up by the EPA and Department of Transportation, are supposed to be finalized by 2016, before Obama leaves office, and then go into effect starting in 2018.

“Improving gas mileage for these trucks is going to drive down our oil imports even further,” Obama said. “That reduces carbon pollution even more, cuts down on businesses’ fuel costs, which should pay off in lower prices for consumers. So it’s not just a win-win; it’s a win-win-win. We got three wins.”

Heavy-duty trucks make up just 4 percent of vehicles on the roads, but they emit 20 percent of CO2 emissions from the transportation sector, the second most polluting sector of the U.S. economy. And big trucks used over 28 billion gallons of gasoline in 2011. Taking these figures into consideration, it’s easy to see how the new rules could have a climate impact. Michelle Robinson of the Union for Concerned Scientists told The New York Times that the new standards could bring down oil consumption by one million barrels per day by 2035.

Obama is also urging Congress to repeal $4 billion worth of federal subsidies currently enjoyed by oil and gas companies each year, while proposing a $200 million tax credit for companies that work to develop vehicles and infrastructure that run on alternative sources of energy.

Obama declined, to our chagrin, to comment on how he’s going to address trucks that will not commit to a lane, trucks with stupid bumper stickers, and truck drivers’ indiscriminate use of both the middle finger and the horn — all issues of equivalent national import.