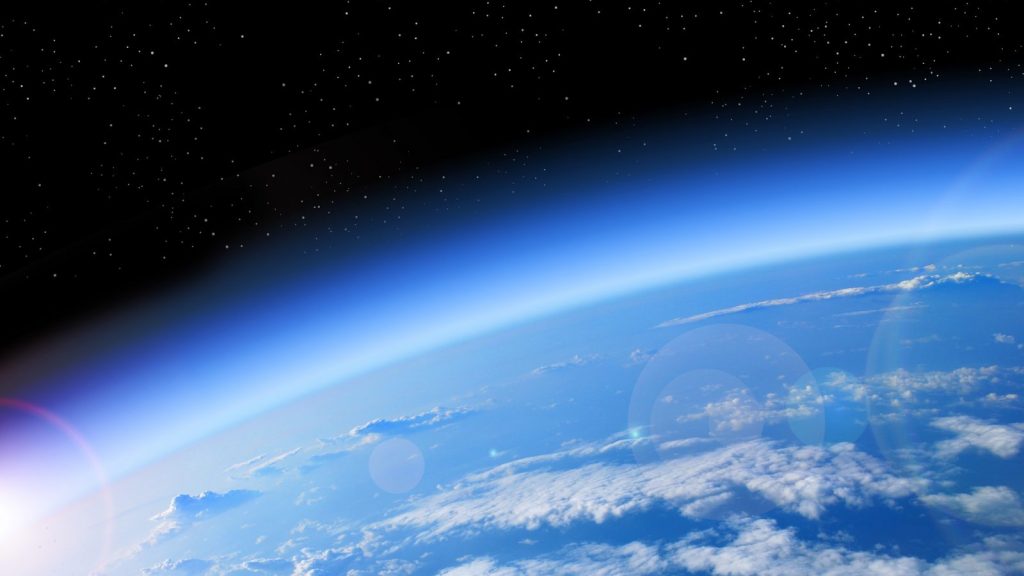 Remember the hole in the ozone layer? Well, three decades after countries started banning the chemicals destroying it, the ozone layer is on the mend, according to a study published Thursday in the journal Science.

While a full recovery isn’t expected until mid-century, researchers found that the seasonal hole in the ozone layer over Antarctica is shrinking. The hole, which was discovered in 1984, was caused by chemicals known as chlorofluorocarbons, or CFCs, that at the time were found in household goods like hairspray and air conditioners.

The ozone layer, part of the Earth’s stratosphere between six and 30 miles above the planet’s surface, absorbs ultraviolet rays from the sun, and protects us, its thankless inhabitants, from harmful radiation. In fact, life on Earth wouldn’t be possible without the ozone layer.

“Think of [the ozone layer] like a patient with a disease,” said Susan Solomon, MIT chemist and the study’s lead author. “First, it was getting worse. Then it stopped — it was stable but still in bad shape.”

Now, it looks like it’s actually getting better. Congratulations, Earthlings! You’ll survive another day after all.