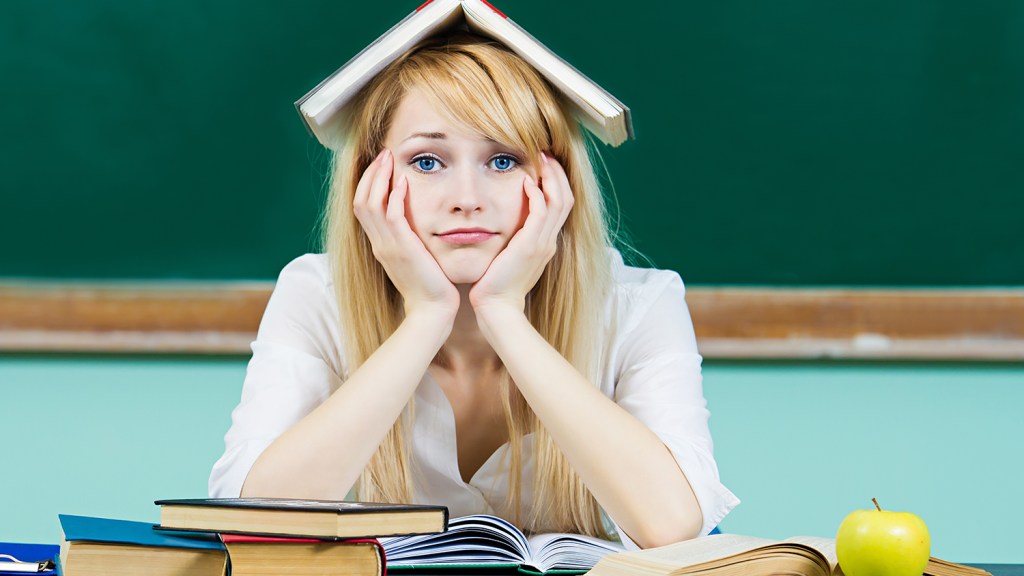 Does the Ted Cruz in you ever wonder whether global warming really is just a hoax? Whether skeptics really are the Galileos of our time? Whether climate scientists really do just want to make money? Well, wonder no more. A group of researchers just tried to replicate 38 peer-reviewed studies that support skeptic talking points, and surprise! They ran into some trouble.

In a paper published last week in the journal Theoretical and Applied Climatology, the researchers reported a number of problems with the 38 studies, including questionable physics and incomplete data sets. They also found that some of the studies were published in peer-reviewed journals that didn’t specialize in climate science, and therefore probably didn’t have the proper experts looking over the work.

Dana Nuccitelli, one of the coauthors of the study, gave an example of such cherry-picking in an article he wrote for the Guardian. In the example, Nuccitelli and his colleagues were trying to reproduce a 2011 study linking climate change to the moon and solar cycles:

As long as we’re predicting the future with a faulty model of the past, give me your hand — I’ll tell you how happy you’ll be in 10 years. And speaking of magic, another problem that Nuccitelli and his colleagues came across in multiple studies was a disregard for basic physics:

In another example, Ferenc Miskolczi argued in 2007 and 2010 papers that the greenhouse effect has become saturated, but as I also discuss in my book, the ‘saturated greenhouse effect’ myth was debunked in the early 20th century. As we note in the supplementary material to our paper, Miskolczi left out some important known physics in order to revive this century-old myth.

Dubious physics came up again in the context of “curve fitting” — what scientists do when they fit data to a certain trend like rising temperatures. It’s pretty easy to abuse this practice, otherwise known as “mathturbation” or “graph cooking,” as Nuccitelli points out on the website Skeptical Science. Take, for example, the time that Peabody Energy found a positive correlation between life expectancy and coal use. In order to do it right, Nuccitelli writes in the Guardian, scientists should at least obey the laws of physics:

Good modeling will constrain the possible values of the parameters being used so that they reflect known physics, but bad ‘curve fitting’ doesn’t limit itself to physical realities. For example, we discuss research by Nicola Scafetta and Craig Loehle, who often publish papers trying to blame global warming on the orbital cycles of Jupiter and Saturn.

OK — so these contrarian studies are a bit dodgy. But then again, Galileo wasn’t perfect, either. When it came to understanding how tides worked, he was totally off! Granted, he was at least obeying the laws of physics as scientists understood them at the time, but who knows? Maybe these climate change contrarians just know something that we don’t.