Solar is keeping California's lights on as hydro dries up 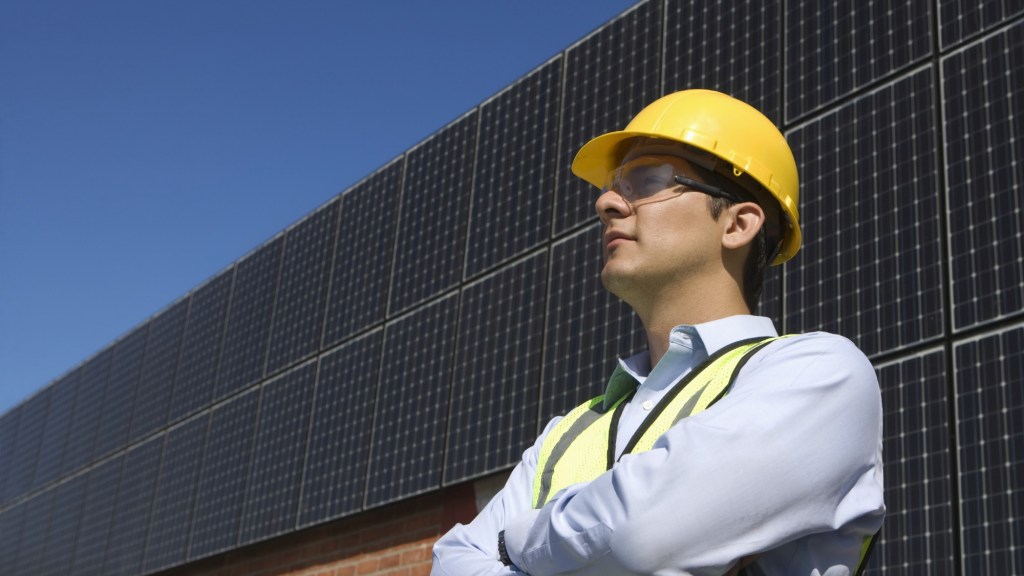 Solar is keeping California’s lights on as hydro dries up

We told you recently that wind turbines kept the heaters working in Texas during a cold snap that shut down several natural-gas power plants. And now we have similar superhero news from that other great renewable energy source — the sun.

The San Jose Mercury News reports that solar energy is helping to meet California’s power needs amid a drought that has caused hydroelectric supplies to shrivel:

Despite last week’s showers, the lack of rain in California this winter is having a dire impact on the rivers and reservoirs that power the state’s hydroelectricity plants.

But the abundance of sunshine has been ideal for solar power, which is stepping in to fill the anticipated drop-off in hydroelectricity generation.

“We’re going to have enough power to keep the lights on: We are not concerned about blackouts or outages,” said Robert Weisenmiller, chairman of the California Energy Commission. “We are much less dependent on hydropower now than we were in the 1940s. In just the last year, we’ve added more than 1,000 megawatts of solar alone.”

Somebody ought hand renewable energy a cape and be done with it.