We're coming for you, Cuba 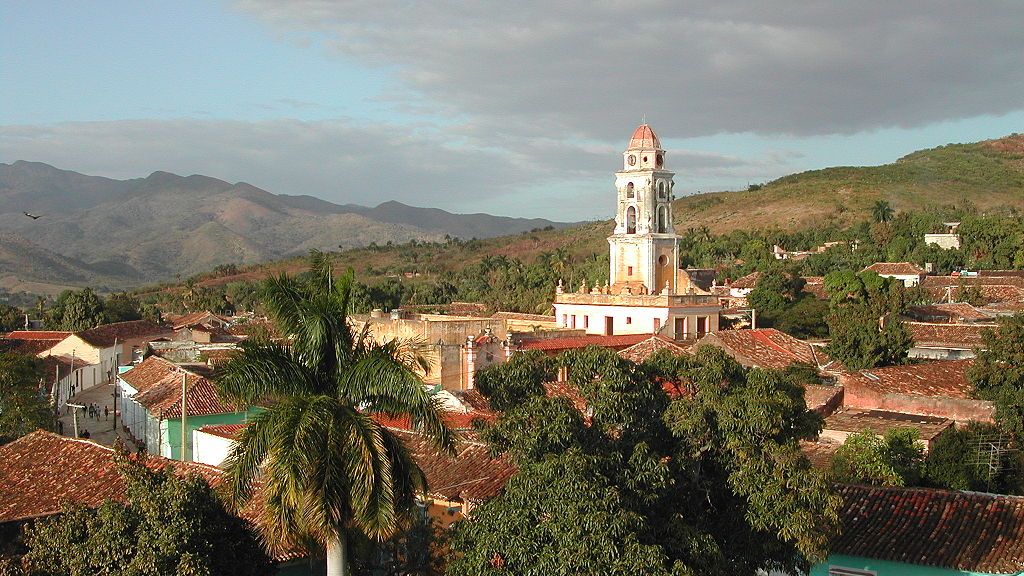 We’re coming for you, Cuba

Hey there, Cuba. Now that we’ve cleared up that whole embargo thing — you know, the one that left you economically crippled for decades — we’re gonna go ahead and ruin what little good came out of it. That cool?

When the U.S. banned the export of non-food and medical goods to Cuba back in 1960, we not only forced the little country to grow up without internet or new cars, we also inadvertently turned it into an environmental haven. But now, thanks to our sudden bout of generosity, we’re gearing up to turn that boring old haven into the resort towns and cruise ship destinations that we love so much. Here’s more from the New York Times:

Already, American corporations are poised to rush into a country only 90 miles from Florida’s shores.

[…] Cruise ship companies and hotel chains like Marriott and Hilton have indicated their enthusiasm. “I can’t stop thinking about it,” Frank Del Rio, chief executive officer of Norwegian Cruise Line Holdings, said in an interview. “Cuba and the cruise industry are just a match made in heaven, waiting to happen.”

But Sen. Sheldon Whitehouse (D-R.I.), who went to Cuba with a congressional delegation in 2013, told the Times that he doesn’t think ruining Cuba will be that easy: “I don’t think they’re so lustful of development that they will just roll over and completely prostitute themselves to whomever comes by with a checkbook.”

That would be good, because U.S. corporations certainly won’t think twice about what they’re ruining with those checkbooks, even though some of it sounds pretty awesome. Here’s more from the Times:

Over the last two decades, Cuba has taken steps to preserve its natural resources and promote sustainable development. Environmental problems remain, including overfishing and the erosion and deforestation left from earlier eras. But the ministry overseeing environmental issues has a strong voice. And since 1992, when Fidel Castro denounced “the ecological destruction threatening the planet,” in a speech to the Rio de Janeiro Earth Summit, a series of tough environmental laws has been passed, including regulations governing the management of the coastal zone. The government has designated 104 marine protected areas, though some still exist only on paper, with no administration or enforcement, and it has set a goal of conserving 25 percent of the country’s coastal waters.

The collapse of the Soviet bloc in 1991 and the continued isolation by the United States forced the country to fend for itself. With the tools of big agriculture — fuel for heavy machinery, chemical fertilizers, pesticides — out of reach, farming moved away from the increased sugar production that characterized the Soviet era, turning more to organic techniques and cooperatives of small farmers. Oxen replaced tractors, and even today a farmer walking behind his plow is a common sight in the countryside.

Hmm … on second thought, Cuba, you’re kinda making us look bad. Cover it all with water slides and Walmarts!