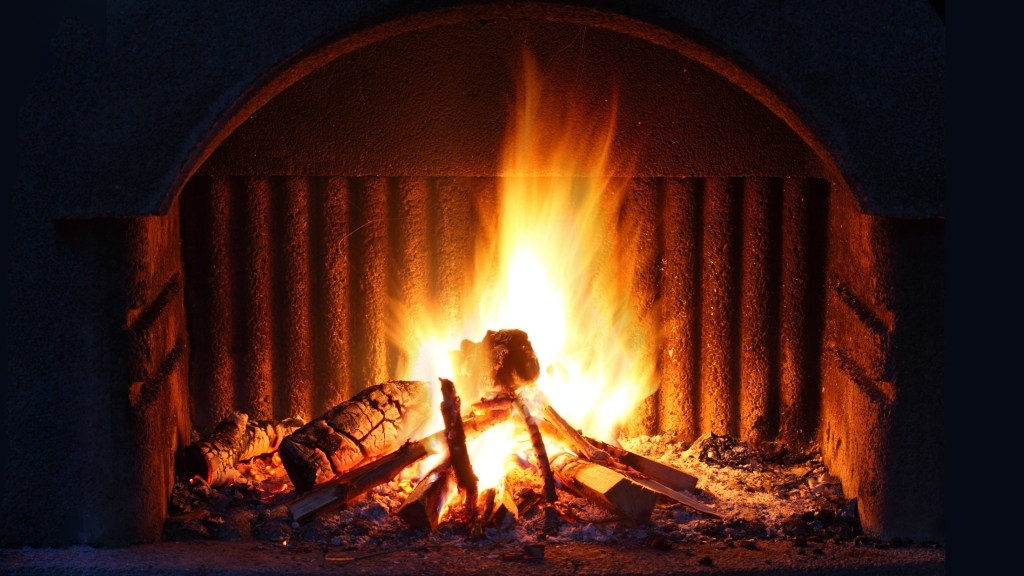 In its scramble for new and clean energy sources, the U.S. government is failing to see the forest for the burning trees.

The burning of biomass to produce electricity is marketed as clean and renewable, and promoted by federal policies. But a report published Wednesday concludes that burning wood is more polluting than burning coal.

More than 70 wood-burning plants are under construction or have been built in the U.S. since 2005, with 75 more planned, according to the analysis by the nonprofit Partnership for Public Integrity.

The problem is rooted in lax regulations for an industry that’s widely mistaken to be clean. EPA rules allow biomass-burning plants to produce more than twice as much pollution as coal plants.

Worsening the problem, many wood-burning power plants are partly fueled with contaminated waste wood, including paint-coated construction debris. From the report:

Because of this perfect storm of lax regulation and regulatory rollbacks, biomass power plants marketed as “clean” to host communities are increasingly likely to emit toxic compounds like dioxins; heavy metals including lead, arsenic, and mercury; and even emerging contaminants, like phthalates, which are found in the “waste-derived” fuel products that are being approved under new EPA rules. …

As such, it is not a stretch to conclude that biomass plants being permitted throughout the country combine some of the worst emissions characteristics of coal-fired power plants and waste incinerators, all the while professing to be clean and green. …

The air permit for the 70 MW Burgess BioPower plant in Berlin, New Hampshire states it will burn close to a million tons of trees a year, consuming “whole logs” at a rate of 113 tons per hour, the equivalent of clear-cutting more than one acre of New Hampshire’s forests every hour.

The U.S. government isn’t just tolerating these polluting and deforesting practices — it’s helping to bankroll them with subsidies and tax credits.

“The American Lung Association has opposed granting renewable energy subsidies for biomass combustion precisely because it is so polluting,” association official Jeff Seyler said. “Why we are using taxpayer dollars to subsidize power plants that are more polluting than coal?”

It’s sometimes argued that biomass fuel helps the climate, because the trees suck up carbon dioxide as they grow, offsetting the emissions that are released when the fuel is burned. But the report notes that it can take decades for forests to suck up the carbon dioxide that’s released when they are incinerated — and that “carbon offsets are never actually required to be obtained or demonstrated by these plants.”

The worrisome trend toward subsidized wood-burning plants is not just confined to the U.S. American trees are being cut down and exported to the U.K., where they are being burned to produce electricity and to earn British green energy subsidies.