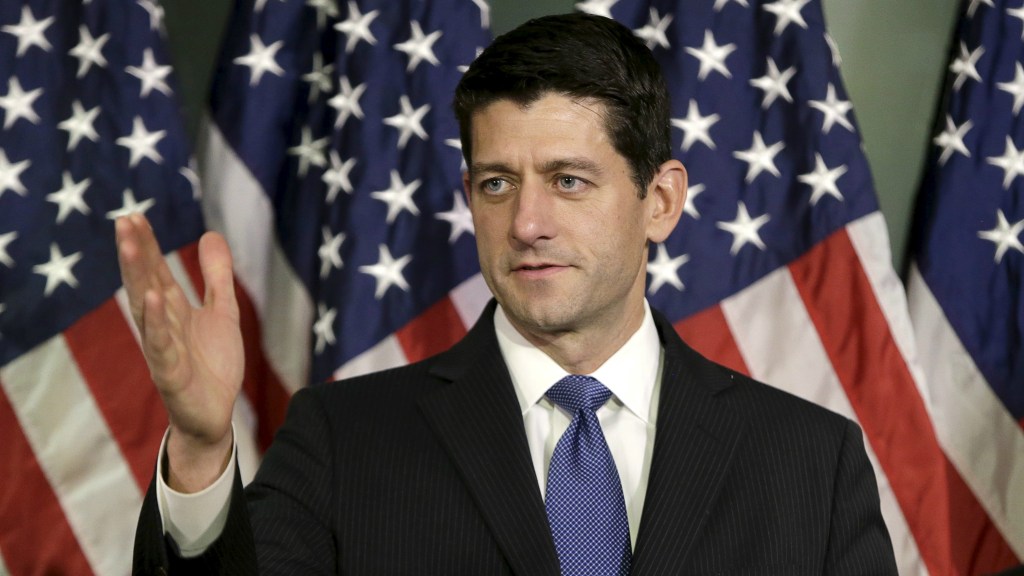 Friday morning, after years of heated battles between environmentalists and Republicans, President Barack Obama announced that he is rejecting the Keystone XL pipeline.

In a speech, the president criticized both supporters and detractors of the pipeline from placing too much emphasis on a project that, according to the State Department’s analysis, would neither create many jobs nor ruin the climate if approved. Still, reactions to his decision from Republicans in Congress and the 2016 presidential primary were swift and terrible.

When I'm president, Keystone will be approved, and President Obama's backwards energy policies will come to an end.

Keystone XL pipeline should be approved! @POTUS is once again stopping progress and blocking job creation.

The Obama Admin's politically motivated rejection of the Keystone XL Pipeline is a self-inflicted attack on the U.S. economy and jobs.

As President I’d authorize #KeystoneXL, and we'd get Americans to work!

Obama’s rejection of #KeystoneXL will flush American jobs down the drain… all to appease the agenda of science denying radicals.

On the other side of the aisle, Democratic candidates were quick to praise the decision:

As a leader in the opposition to Keystone XL from Day 1, I strongly applaud the president’s decision to kill this project once and for all.

Thanks to @POTUS for getting these done. Read the rest of my plan to find out what's next: https://t.co/zQkWDuMRXt https://t.co/OSKbUMprk1

Notably absent, so far, is a reaction from Hillary Clinton. She only recently took a public position against the pipeline, after years of dodging the question.