Cement has a carbon problem. Here are some concrete solutions. - Grist 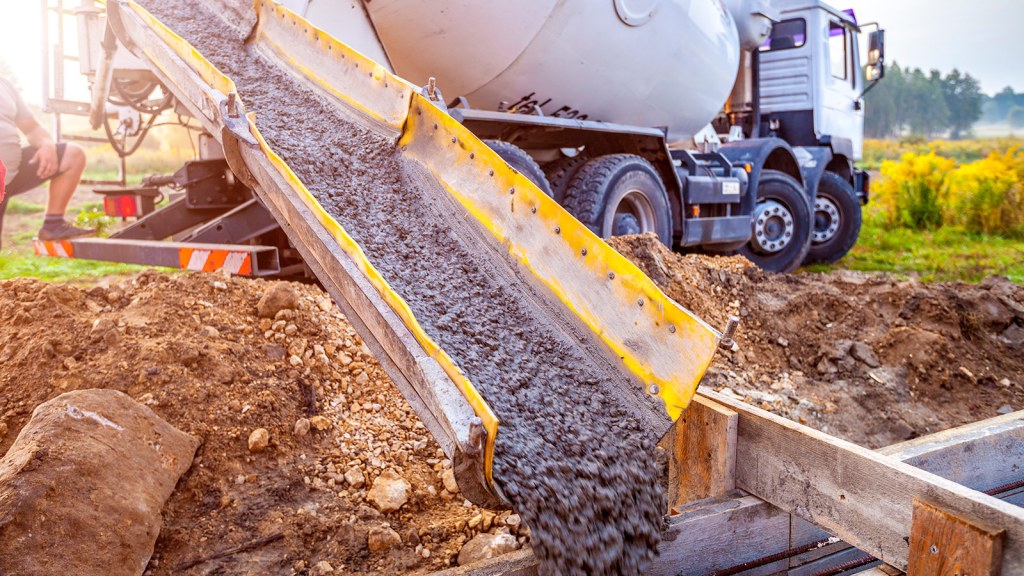