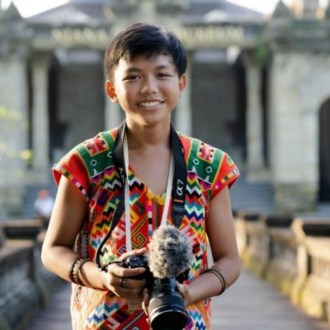 The author. Courtesy of Kynan Tegar

Your country and mine are suffering from literal floods (1.5 meters of water in my home as I write this!) as well as a flood of bad news, so I want to share some rare good news: It’s about how a big step for my Indigenous community could become a giant leap for all of us.

Since I spend a lot of my time taking photos and making films, I’m going to show, not just tell. This story starts in 1973, just before my parents were born. A group of men representing a Malaysian logging company showed up in our hamlet, Sungai Utik, in Indonesian Borneo and offered our Dayak Iban elders rolls of cash to gain access to our pristine forests. They knew our traditional lands contained abundant ironwood and other hardwoods as prized and overexploited as the Truffula trees in Dr. Suess’s book The Lorax.

Our elders had the wisdom to reject that offer as well as others from loggers, pulp-and-paper companies, and palm-plantation owners. In the words of our revered elder Apai Janggut, who speaks in the Iban language in the video below, “We knew if we lost our forest, we’d lose our culture.”

My community is very lucky. But many other communities — especially those that lost key elements of their Indigenous traditions — were not able to protect their lands. My friend and mentor Mina Setra, who is now a well-known Indigenous activist, lost her entire home village to oil-palm plantations. “A state-owned company turned the whole community into a plantation producing oil for American and European lipstick, Nutella, and chocolate,” says Setra. 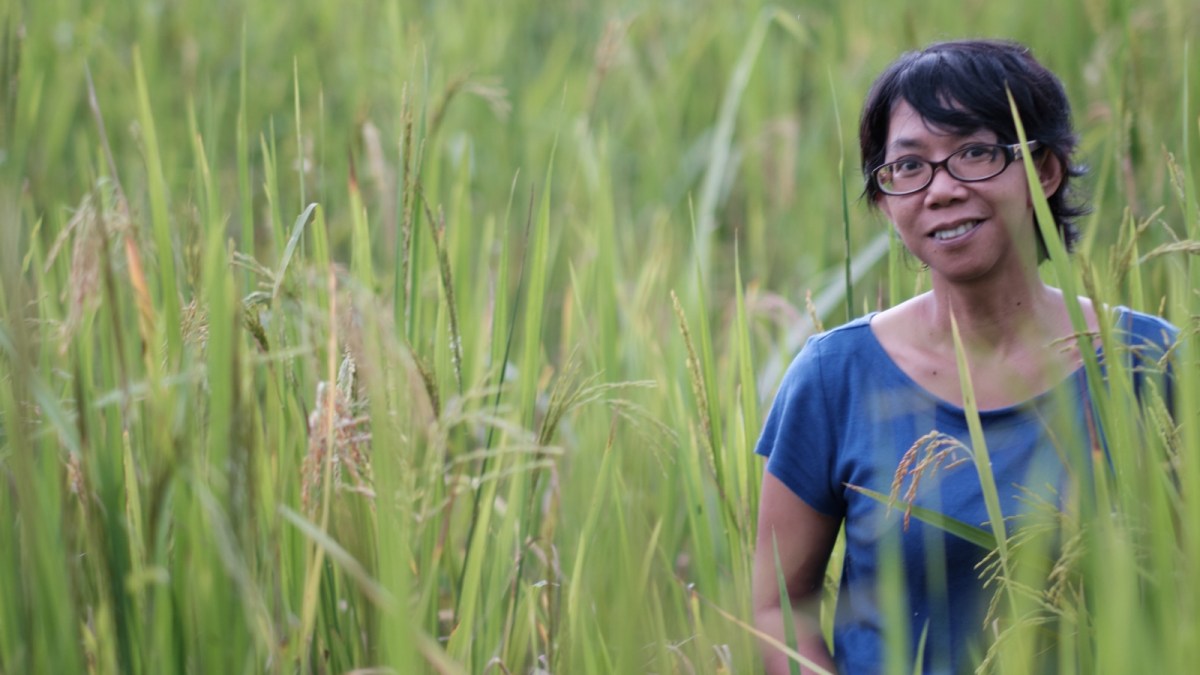 Back in 1973, forests covered more than 75 percent of Borneo. Today, only 38 percent remains intact.

The good news is that our community and thousands of others around the world have a powerful tool for fighting back: land ownership. In May, my father was the first to receive the news that the Indonesian Ministry of Forestry had granted us permanent ownership of our ancestral land, including more than 23,000 acres of forestlands and another 1,500 acres of croplands. It took 22 years to reach this historic victory — the largest indigenous land grant in Indonesia, according to the ancestral domain registration agency BRWA. 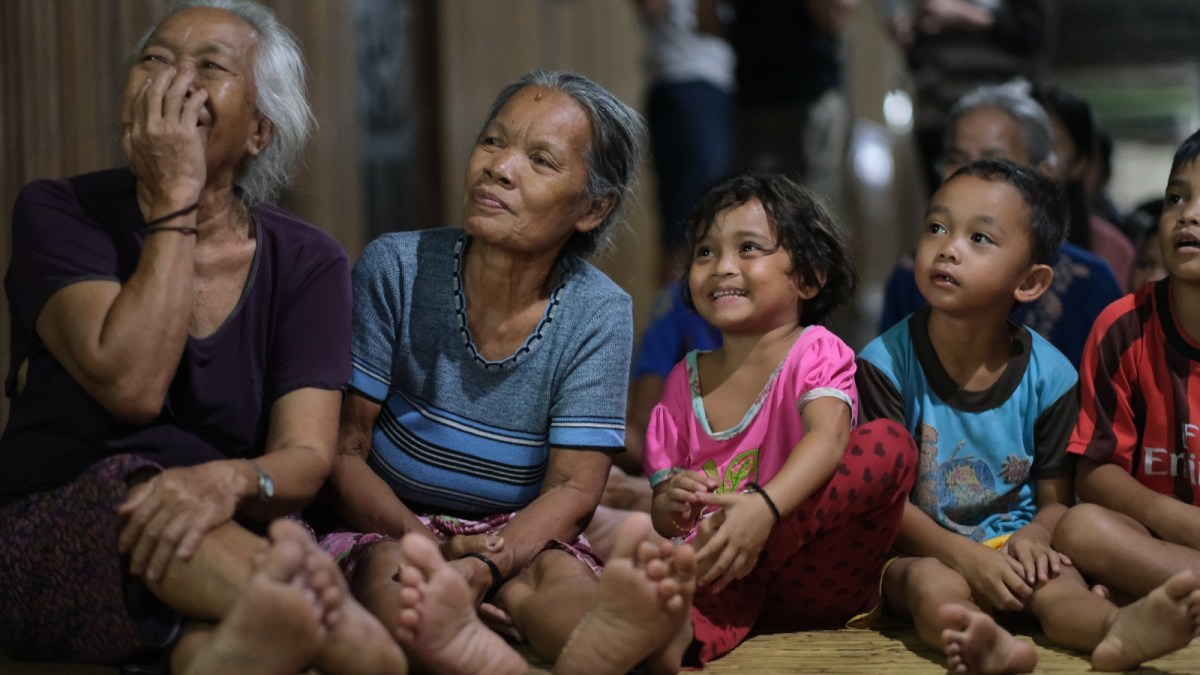 In our traditional longhouse, members of my community react to receiving the news that the Indonesian government had just given us full rights to our land. Kynan Tegar

Here’s why it matters for everyone: When communities like ours get full rights to our forests, we protect them, preserve huge stores of carbon, and help mitigate climate change. According to the World Resources Institute, legally recognized Indigenous territories have dramatically lower rates of deforestation than surrounding areas. It’s cool to think that the lowest-tech solution in the world is actually much more cost effective than high-tech solutions supported by Bill Gates and other big investors.

In 2019, I was lucky enough to fly to New York with Apai Janggut, Mina Setra, my father, and other members of our community to accept a U.N. award for our efforts. That’s when I learned that Sungai Utik is part of a much larger movement for Indigenous land rights.

During the past 20 years, local communities across 40 countries have won rights to more than 900 million acres. If that protected land were a country, it would be one of the 20 largest in the world!

You can learn more about this work through the recent virtual events hosted by the Tenure Facility, the first global funding vehicle for helping local communities secure their land rights. You can also keep up with the efforts of Indigenous leaders through the Global Alliance of Territorial Communities, a nonprofit made up of forest guardians in Brazil, Indonesia, and Mesoamerica.

I know that many of you on the West Coast are feeling the effects of forest destruction right now, and many of you, like me, are cleaning up from floods. I don’t wish this upon anyone, but I hope these disasters will motivate people to see the connections between the plight of Borneo’s forests, the Amazon’s, and your own. Like Greta Thunberg, I believe that “together, we are unstoppable.”

COVID, climate, and equitable spaces: Why outdoor learning is more essential than ever