If you care about the planet, you must dismantle white supremacy - Grist 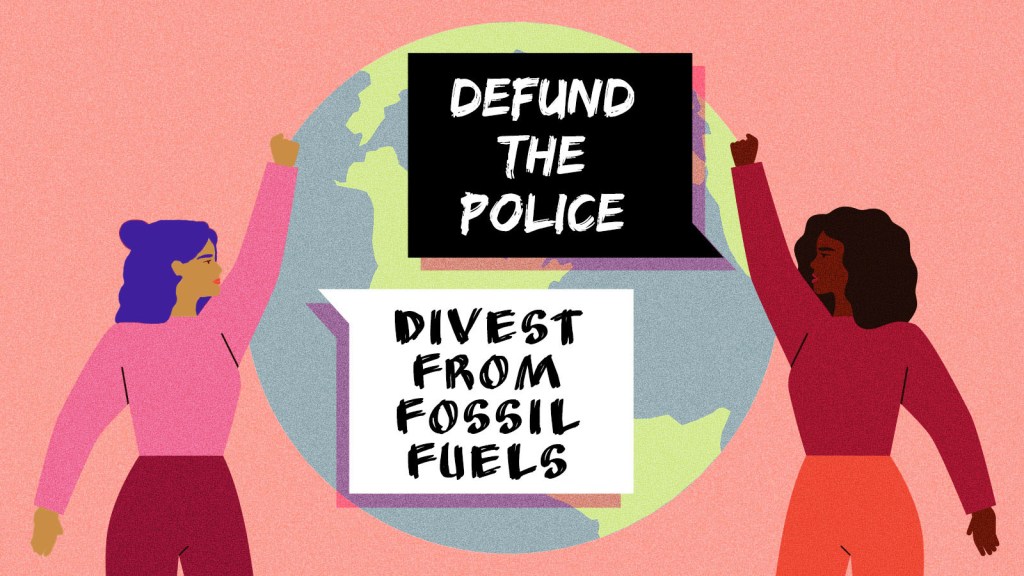