The key to a more equitable outdoors? Democracy. 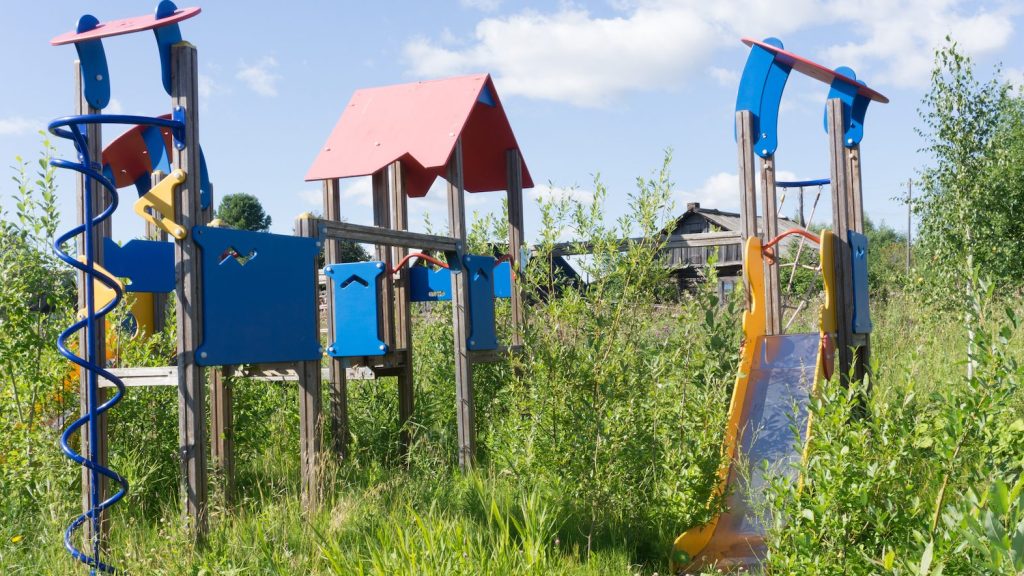 The key to a more equitable outdoors? Democracy.

As the weather begins to warm up (and especially after nearly two months of living under stay-at-home orders), everyone has been looking to get outside. For kids in the Stockyards neighborhood here in Cleveland, that will likely mean heading to the closest thing they have to a nearby “park” — a vacant lot bounded on one side by railroad tracks and a broken-down, chain-link fence on the other.

The neighborhood has come together to create a de facto park using donated benches and picnic tables, and the lot is sometimes mowed, but it’s also filled with weeds; there are no basketball courts, water fountains, or even bathrooms. For thousands of kids across the country, this kind of space is the closest thing they’ll know to a park. One hundred million Americans — including 28 million children — do not have access to a park close to home.

My organization, The Trust for Public Land, is working to change that. Ostensibly, our work is about ensuring equitable access to green space and creating parks, but it’s also about helping people find their voice in our democracy.

In order to ensure that communities across the country have equitable access to parks and other green spaces, we must also advocate for the pathways that determine how and where parks are built. The federal government uses census data to determine how it will distribute its budget of roughly $800 billion every year, including funding for parks. Officials at the local and state levels also rely on accurate census data to secure public funding for parks, schoolyards, trails, and lands, and to make sure investments are happening where they are needed most.

A park is more than just a physical place to build relationships. It’s a community tool to amplify people’s voices. Planning and building a green space requires getting people together to make decisions about their shared future. We ask residents — many of whom live in areas that have seen decades of divestment — to tell us how a park could best serve them through drawings, discussions, and listening sessions. By showing under-resourced residents that their voices matter to city officials through the park planning process, we’re reinforcing the idea that their voices should be heard all the time.

To that end, outdoors-oriented organizations should consider branching out to support the pro-democracy movement. For example, my organization recently partnered with local civics-minded organizations — including the Cleveland NAACP, Cleveland Votes, and Third Space Action Lab — to host a vote-by-mail drive where we served hot breakfast and collected vote-by-mail applications. This month, through a project called #Masks4Community, we’re reaching out to residents most vulnerable to the pandemic. Our goal is to distribute 33,000 kits that not only include guidance on how to get outside safely during a public-health emergency, but also information on completing the census and instructions for voting by mail.

An undercounted community is an underrepresented and underfunded community. Our country has a long legacy of unequal investment in our cities, meaning people of color and low-income communities already lack access to parks and open spaces, and are disproportionately affected by pollution and climate change. Accurate census data is a critical tool to right these longstanding inequities and build healthy, equitable, resilient neighborhoods for all. To give everyone a safe place to get outside and connect with neighbors, quality parks must be a part of our towns and cities moving forward. With the trillion-dollar decisions being made today by our elected leaders, we have a chance to reimagine and reinvent a better future for our children — not just during the pandemic, but for generations to come. 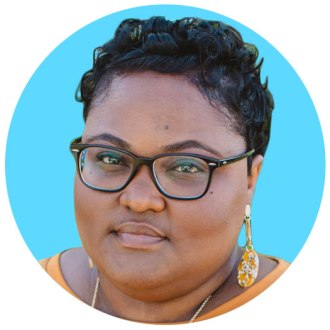 Shanelle Smith Whigham is the Ohio State director for the Trust for Public Land, which just released its 9th annual ParkScore index, a ranking of the park systems of the 100 largest U.S. cities by access, acreage, investment, and amenities. She resides in Cleveland’s Glenville neighborhood with her family. She was named to the 2018 Grist 50.