Guilt at the gas pump? That’s (part of) the idea. 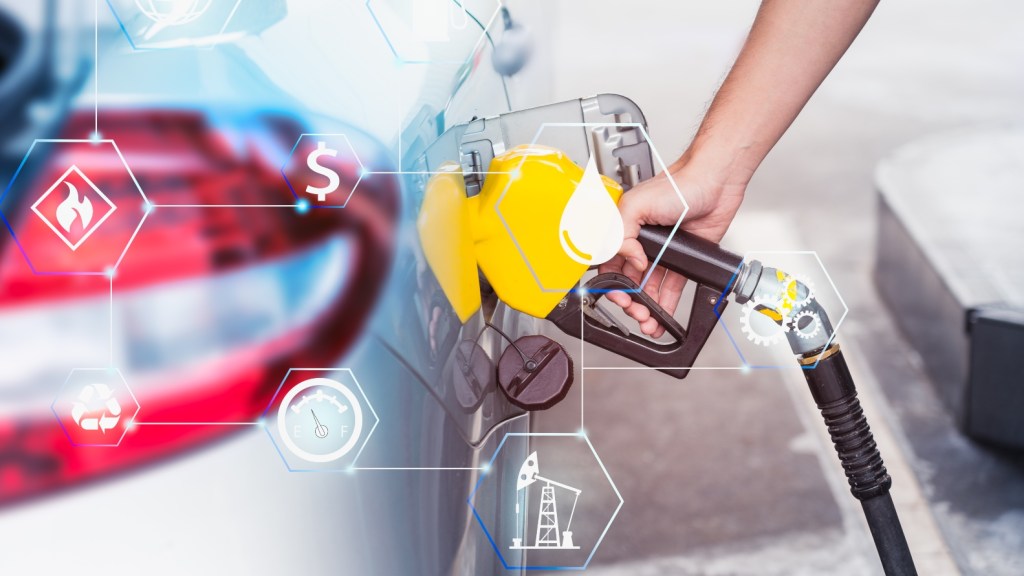 Guilt at the gas pump? That’s (part of) the idea.

James Brooks is founder of the Hawaii-based organization Think Beyond the Pump. Drew Shindell is Nicholas Professor of Earth Science at Duke University and a coordinating lead author of the 2018 IPCC Special Report on 1.5℃.

Warming labels could help make the climate crisis less partisan and less avoidable as a product of biased media.