Shift Happens is Grist’s solutions newsletter, focused on folks who are creating a future that doesn’t suck. Have it delivered free to your inbox!

For so long, humans have been working against the rest of nature — burning fossil fuels, emptying the ocean to satiate our voracious appetites, eating cheese even though we’re so clearly lactose intolerant (and, you know, despite the fact that cow burps will kill us all).

Bren Smith has a different approach. Smith gave up his job as a commercial fisherman when he saw what overfishing was doing to the sea he loves, and turned instead to farming. In the sea. It’s a thing! He sums up his new profession like this: “Ask the ocean what to grow.”

With that technique, he’s been successfully growing delicious shellfish and equally delicious-once-you’re-used-to-it kelp in vertical underwater gardens, without a drop of fertilizer or pesticide.

It’s great economics — and it’s a great way to fend off climate change. Smith, who dropped by Grist HQ the other day while on a tour to promote his new book (and teach people across America how to pronounce his birthplace of Newfoundland), says his approach is all about being like a willow that bends with the wind, not an oak that resists it.

Read on and you’ll find an excerpt of my Q&A with Smith, and lots more good stuff about people who are working to be willows. Whether you’re a fisherman weathering the storm, a farmer growing crops, or just a plain-old inhabitant of the planet trying to keep this thing afloat, all of us best quit butting up against nature, and instead start learning from it. 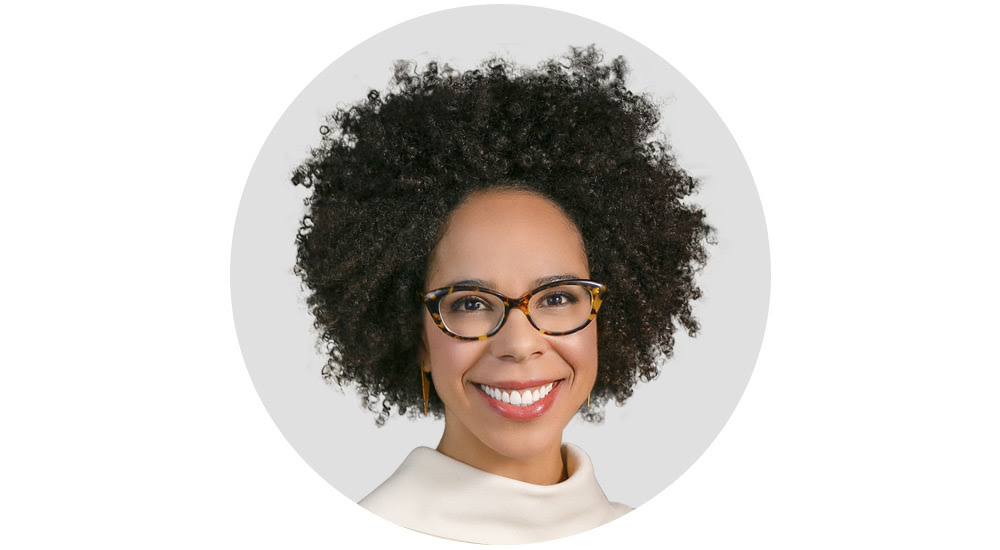 Ayana Elizabeth Johnson’s quest to protect the ocean began with a desire to safeguard the place she’s loved since a childhood trip to Key West. But the marine biologist’s true passion is people.

Something of a willow herself, Johnson turns to nature — especially the restoration and conservation of coastal habitats — as a safeguard for poor communities and communities of color disproportionately affected by the impacts of a degraded sea. Check out her related op-ed in last Monday’s New York Times.

Johnson, a Grist 50 Fixer, is the founder of Ocean Collectiv, a diverse collection of experts working to protect the sea. The group includes scientists, policy experts, filmmakers, designers, and more. Outside magazine called it a “superhero league for the ocean.” True, but I think it’s a superhero league for all of us, too. 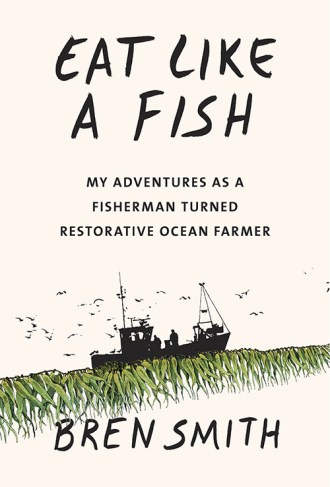 Here’s a snippet of my conversation with ocean farmer Bren Smith about his new book, Eat Like a Fish. Find a longer version here.

Q: Tell us a little about your background.

A: Growing up, my heroes weren’t cowboys and astronauts. They were fishermen. My whole life has just been an attempt to return back to the ocean and make a living. I’m not an environmentalist, but I’m someone who refuses to leave the sea. To make a living on a living planet, we have to protect our oceans.

A: It all becomes pretty simple as soon as you ask the ocean what to grow. You draw a square around your farm and ask, what are all the things I can grow that I don’t have to feed and that can’t swim away?

Q: You say you’d never eaten kelp. How did you get on board?

A: I started off, you know, embarrassed to grow vegetables. But of course we’re at this really interesting culinary moment where chefs are creating climate cuisine, and they’re put on Earth at this point to make things that are not obviously delicious — to make them delicious and beautiful. There’s huge power in that. So what we’ve learned to do is use kelp as the gateway drug to reintroduce people to seaweeds. It’s hard to shift taste. On climate time, can we shift taste fast enough? 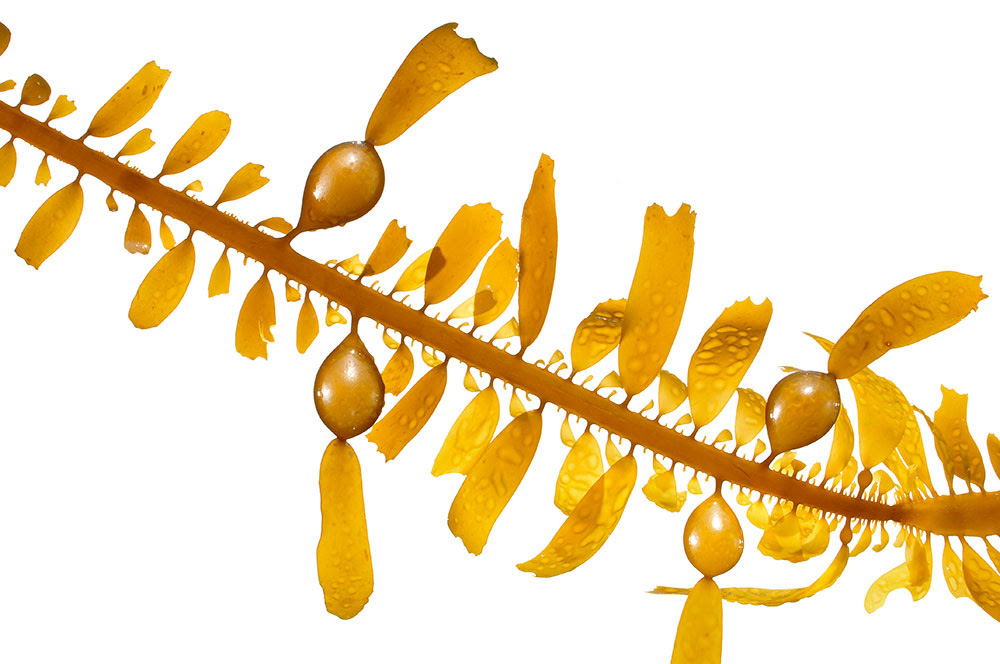 Combine all the above ingredients, and bring to a boil to make the tamarind sauce.  Allow to cool.

Be sure to send us photos of the finished product (and the looks of surprise and delight you made while eating it, too). And if whoever you’re feeding is a little seaweed-resistant, kindly remind them how much more effective it is to be a willow than an oak.

Meet the guy who’s farming the seas to save them