Love. It’s a many-splendored thing. It makes the world go round. It means never having to say you’re sorry. Actually, I am sorry, because I’ve been talked into sending a newsletter with a pretty flimsy Valentine’s-Day hook. It’s not as if this is an art-supply store or the local steakhouse; there’s no reason I have to try to get your attention on this particular day. But here we are.

Flimsy hook aside, this much is true: Over the past year of meeting and talking with people around the country who are working to find ways out of the planetary pickle, we have truly felt the love. Whether they’re designing buildings with sustainable materials or preparing restaurant meals from local foods, righting environmental injustices or inspiring whole neighborhoods to embrace clean energy, these Fixers put insane amounts of love into the world every day — and expect almost nothing in return. It’s beyond inspiring.

I’m not trying to get all Chip Giller-plays-Tom Hanks-playing-Fred Rogers here. Creating a future that doesn’t suck obviously requires a whole lot more than love — it’ll take smarts and strategy and anger and fundraising and networking and experimentation and sturdy socks and … well, the list goes on. But every once in a while, it’s nice to give a tip of the ol’ hat to that sweetest and most unabashedly over-commercialized emotion, isn’t it? You know, the fundamental one that ties us all together and makes us human.

Let us know how you’re feeling these days — and let your friends and loved ones know about Shift Happens. 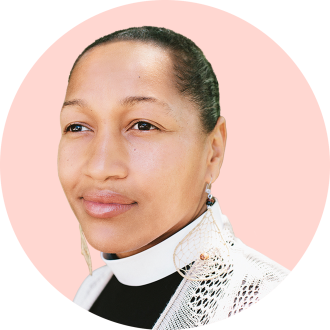 Here at Fix, Grist’s solutions lab, we’re doing what we can to reshape the climate story. The Reverend Mariama White-Hammond of Boston has a few ideas about how to do that, too. White-Hammond, a member of our 2019 Grist 50, literally preaches love as a climate solution. As a pastor, a political activist, an artist, and a public speaker, she elevates the connections she has identified between faith, human relationships, and creating a better world.

“I think a lot of scientists early on thought that if they just told people the facts, we would make the logical decision and move forward,” she told Nonprofit Quarterly last fall. “The only way we’re going to shift is if we are called to fight more deeply for the things that we love. And if we don’t love each other across race, across class, then we will sacrifice each other.” 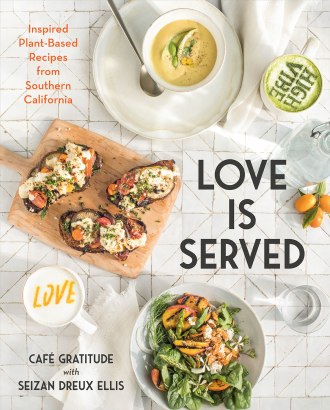 California-based eatery Café Gratitude is known for many things besides its vegan food. For its huggy staff and managerial self-help seminars, for example. And that one time the owners sent their customers into a tizzy by raising a couple of cows. And as the place that partnered with Jaden Smith last year to donate thousands of meals to people without roofs over their heads. (Smith handed out many of the meals from a vehicle called, yes, the I-Love-You Truck.)

Celeb sightings and cow scandals aside, the restaurant has its heart in the right place, operating with the idea that “joy derives from loving and being grateful for food, health, and good company.” And people do rave about the meals there, which boast absurd, confidence-boosting names like I Am Fearless, I Am Humble, and I Am Passionate. This spring, you’ll be able to cook up these affirmations at home with Executive Chef Dreux Ellis’s new cookbook, Love Is Served, which goes on sale April 7. Yep, we picked it for its title, but it’s one of a crop of new vegan cookbooks coming out in 2020, so keep your eyes and your onions peeled.

Write a love letter to your city. 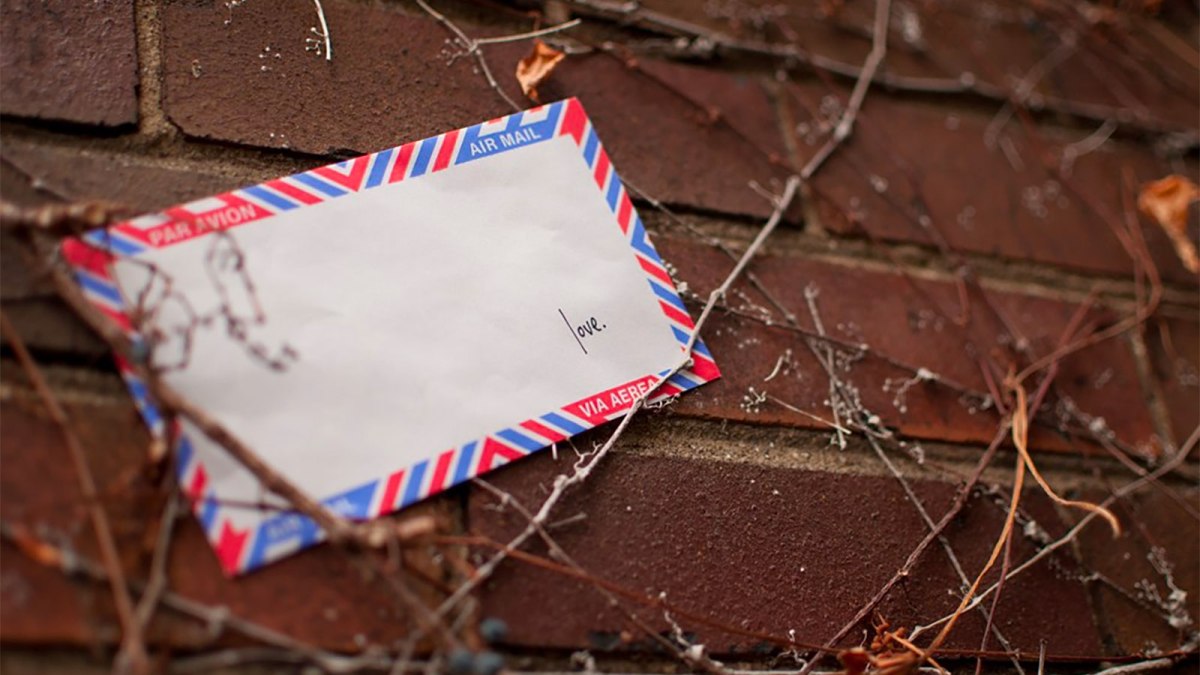 I bet you’ve already got big plans for celebrating Presidents’ Day (rose petals, bubbly, unchecked executive power walk), but if you have a few minutes to spare, consider letting your city know how much you love it.

We shamelessly borrowed these directions from CityLab, which has a long and fascinating article about people in Akron, Toronto, and other places who are letting their cities know just how they feel. Go read it, then get out there and spread the love!

1. Gather your supplies: paper, crayons, markers, pencils, stickers, glitter, glue, scissors. Make it as simple or elaborate as you want.

2. Think about the things in your city that make you love it. Consider the places you eat, shop, walk, bike, the events you love, the rituals you rely on, the things you would miss if you moved away. Be specific.

3. Write your love letter by hand. Start it “Dear [name of your city].” Sign it if you want, or leave it anonymous. Your choice.

4.Put your letter in an envelope, then hide it somewhere intentional, by, say, weaving it between a bike’s spokes or leaving it under the windshield as a much-preferred alternative to a parking ticket. Make the finder feel like you left it just for them.