Last year, there was a best-selling biography and a moving documentary about the unflappably polite, besweatered children’s television star. In November, we’ll get to watch Tom Hanks play Rogers in a feature film.

Mister Rogers was on my mind when I attended a Fix event last week in New England and met folks who are spurring neighborhood-level change around the region.

In New Hampshire, clean energy advocates are throwing Avon parties to show off solar panels. In Chelsea, Massachusetts, a neighborhood is feeding undocumented immigrants from an urban farm. In Boston’s Chinatown, a community group is democratizing energy with a micro-scale smart grid. In Vermont, a team of experts is schooling its neighbors in sustainable construction.

Yes, we need big, groundbreaking change if we’re going to solve this climate thing, but solutions-minded communities often provide some of the best models for progress. And they’re good at inspiring people to take action, too — guess that’s just the power of being a good neighbor.

Read on for more examples of local solutions, and as always, feedback about Shift Happens is welcome — and please encourage your friends to sign up. 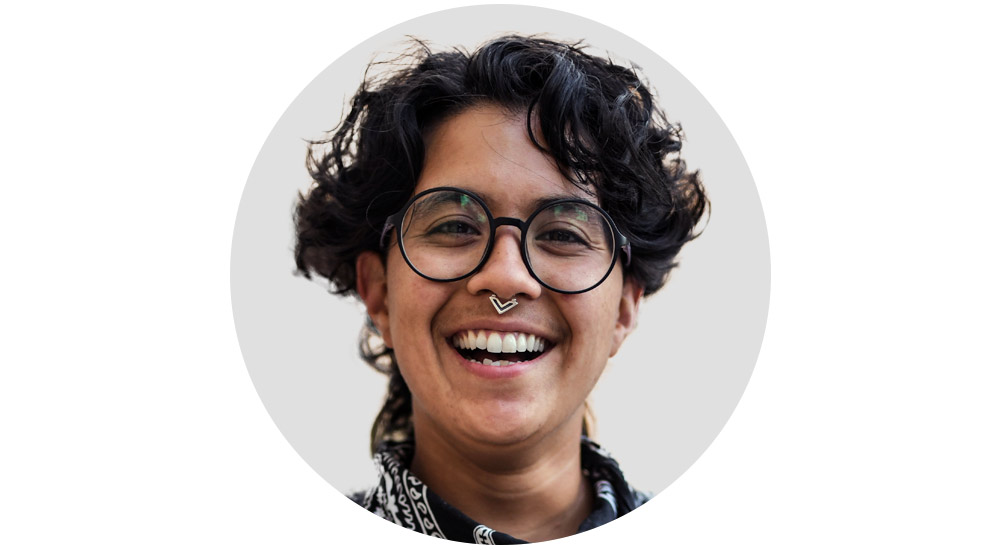 In Chelsea, an industrial, predominantly Latino city on the outskirts of Boston, a new community urban farm is taking root. Leilani Mroczkowski, food justice organizer at the environmental nonprofit GreenRoots, runs the farm — but Mroczkowski is adamant that the community is really the force behind it.

The farm was initially designed to be a food source for the neighborhood’s high concentration of undocumented people, who don’t qualify for federal assistance and often struggle to make ends meet. But in the middle of its first growing season, it’s become a community hub.

“We want to build connections,” Mroczkowski says, “so that when it’s election season and candidates are talking about their policies, folks might think, ‘I know people who are immigrants. I know people who don’t have documents. This policy doesn’t actually work for my neighbor.’”

Find an interview with Mroczkowski here. 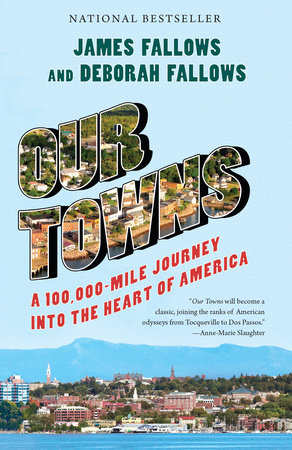 A ton of great community-level solutions are hatching, but they’re far-flung and don’t often make it into the national news. That’s where James and Deborah Fallows’ book Our Towns: A 100,000-Mile Journey Into the Heart of America comes in.

The husband-and-wife team packed up a tiny, single-engine airplane and set off across the country in search of untold stories. “We began this project with one purpose in mind: We wanted to take a fresh look at the country, its disappointments and its possibilities,” Jim Fallows writes. “We ended up … with a story to tell that we could barely have imagined when we were starting out.”

What emerged was a pattern of once-struggling communities building themselves back up, with projects like an innovative, degree-granting “Communiversity” in Mississippi, a 400-mile trail network being built in Texas’ Rio Grande Valley, and an urbanist civic hub in South Carolina. Pretty inspiring! 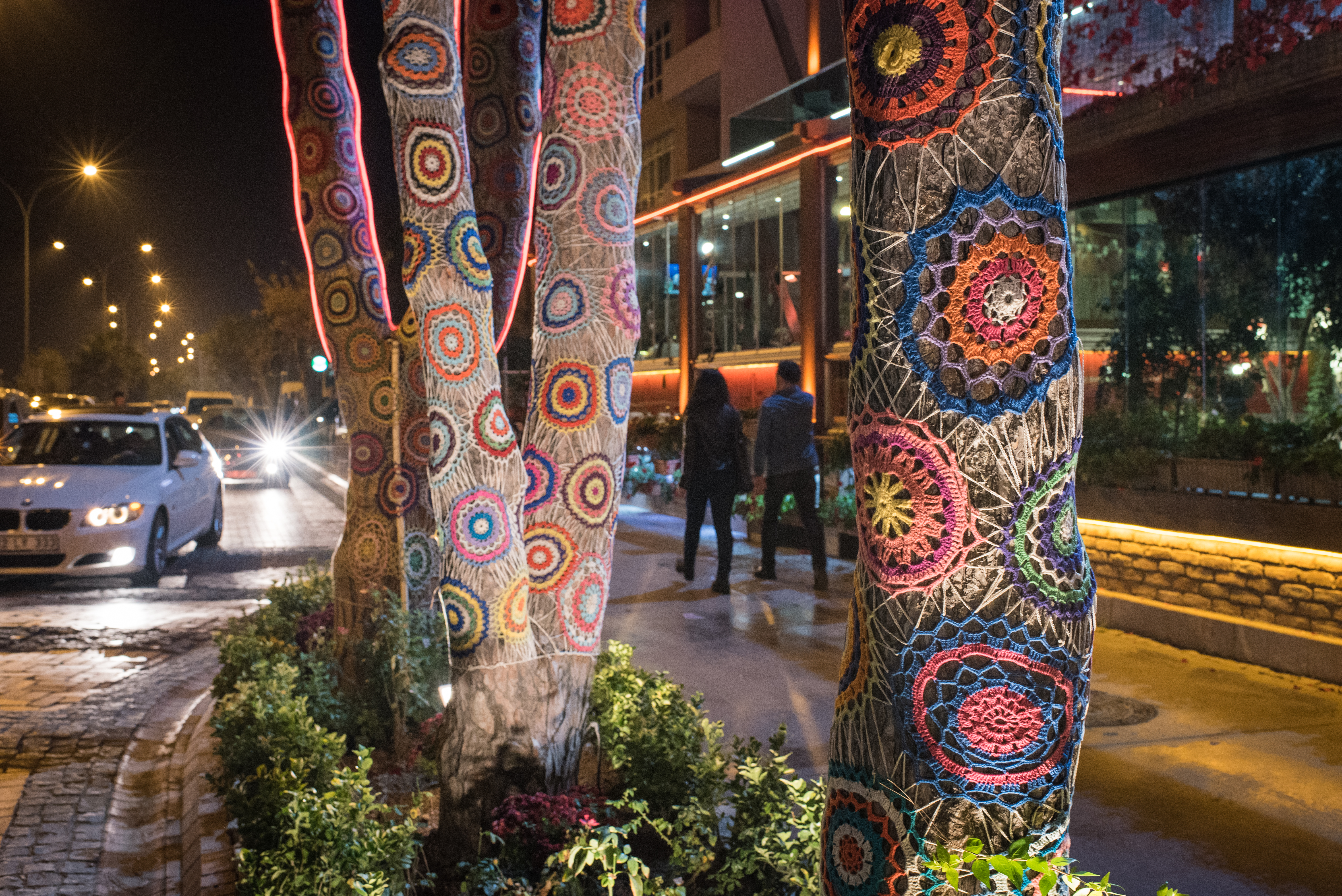 While you certainly don’t have to revamp your entire wardrobe to be a great neighbor, bringing a little of Mister Rogers’s cardigan coziness into town couldn’t hurt.

Enter yarn-bombing: wrapping trees, signs, benches, you name it, in knit creations to bring a little life to your neighborhood. Sure, tree sweaters might not be everyone’s idea of beauty — and, depending where you put ’em, the activity may or may not be legal (be a good neighbor and ask permission before yarn-bombing someone else’s stuff, would ya?). But I bet it’ll put a smile on someone’s face.

For more complete yarn-bombing instructions, try Wikihow or one of many online tutorials— turns out yarn-bombers are pretty helpful folks.

Hey, way to make your town a little brighter. It’s such a good feeling to know you’re alive.