In Louisiana, grief surges with another storm. So does hope. 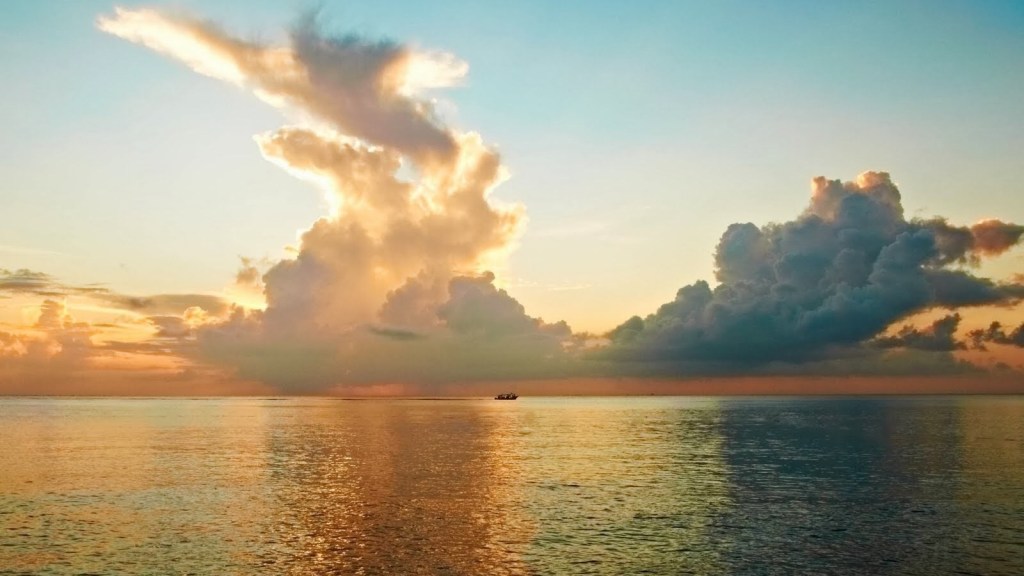 In Louisiana, grief surges with another storm. So does hope.

Princella Talley is a public voices fellow of the OpEd Project and the Yale Program on Climate Change Communication, and an outreach coordinator and development associate with Citizens’ Climate Education.

I live in the great state of Louisiana. It’s a state where you’ll most frequently hear two things from tourists and residents: The food is good, and the weather can make you feel as hot as the boil we dump our crawfish in.

This week, the double whammy of storms Marco and Laura have placed Louisiana in a state of emergency just as we come upon the 15-year anniversary of Hurricane Katrina. That storm destroyed more than 800,000 homes and killed some 1,800 people, leaving thousands of New Orleans and South Louisiana residents with no place to call home, labeled “refugees” as they fled the costliest and most destructive storm in United States history.

It’s a time many of us wish we could forget. And yet, I still vividly recall being woken up by a family member to witness the sight of Katrina’s wrath from my comfortable bed in Virginia. My stomach turned upside down with sadness and disbelief. I checked in with friends who were forced to flee from college in New Orleans, overwhelmed and unable to process the physical and psychological trauma left in Katrina’s wake. Most of them never returned to pursue their degrees.

I recall, too, the heavy tensions that surfaced from in-state migration, as some residents moved northward to Central Louisiana. Many locals resented the unexpected influx of newcomers. At the same time, many New Orleanians were frustrated by the circumstances that forced them to stay somewhere they didn’t want to be.

The cushion may have been a bit softer for those in higher income brackets, but Katrina created a domino effect of impacts that spared no one. In this state, you didn’t have to live in South Louisiana to be emotionally tied to the region. Family members, friends, jobs, and memories of revelry resided there. As we tried to pull ourselves together, our communities would be unwound yet again. Hurricane Rita hit us all less than a month later.

The beauty and devastation that defined Louisiana during the hurricane season of 2005 was palpable, felt by its residents and witnessed at a distance by the rest of the country. The hurricanes triggered PTSD, depression, aggression and physical illnesses; suicide rates skyrocketed in New Orleans.

Fifteen years later, the psychological and economic destruction have not left us. And Louisiana continues to serve as a real-time state of reference for the harrowing effects of climate change. In 2016, Isle de Jean Charles, mostly home to residents who belong to the Isle de Jean Charles Biloxi-Chitimacha-Choctaw tribe, became known as the first place to have climate “refugees” from Louisiana.

We’re still face-to-face with grief. But acceptance is also evident. Last year, Republican Congressman Garret Graves took a stand against climate denial. In February of this year, Louisiana Gov. John Bel Edwards announced the formation of a new Climate Initiatives Task Force to address climate change by reducing carbon emissions and building resilience for the coast. Just last week, in a historic move for our state, he signed two executive orders on behalf of this initiative.

Another big move forward for Louisiana is the establishment of Louisiana’s Strategic Adaptations for Future Environments (LA SAFE), which helps residents in the six most impacted parishes better adapt to coastal changes, mitigate flooding and other environmental impacts, and strategically plan for the future through community-led co-design.

In my own work, I’m often pleasantly surprised by local willingness to engage about climate change. Teachers from Alexandria, Louisiana, have brought entire junior high classes to Houston to learn about climate action at our Citizens’ Climate Lobby Third Coast Regional Conference. They’ve also asked us to build them a curriculum to teach the importance of environmental quality and sustainability throughout the year.

As I write this, we in Louisiana are bracing for the physical and mental impacts of another storm. And yet, this time we feel less alone. The world is experiencing the repercussions and grief of climate change on a global scale. We grieve as the climate is changing, but there is so much opportunity for us to change, too.

We can better position our young people and local leaders to motivate residents to advocate for clean energy. We can listen to the most marginalized communities to discover ways to provide more access to green technologies for economically disadvantaged consumers and support a more inclusive climate-resilient workforce.We can put larger investments of time and funding into innovative community leadership on climate change so we can transition away from fossil fuels.

As V.S. Naipaul has written, “We are never finished with grief. It is part of the fabric of living. It is always waiting to happen.” Grief is inevitable, but hope is in the midst.