Last month’s deadly snowstorms in Texas made several points painfully clear. Climate change is causing more frequent and more severe weather events. Our energy systems are woefully unprepared to withstand such extremes. And the most vulnerable residents, typically Black, brown, and low-income communities, are hit hardest when these factors collide.

The coldest winter storm to hit the Lone Star State in decades blanketed cities as far south as San Antonio in snow and sent thermometers plummeting into the single digits. Many Texans endured temperatures 40 to 50 degrees below average. That quickly overwhelmed the state’s electric grid, leaving millions without power for several days. At least 58 people died and some 450 suffered from carbon monoxide poisoning after using barbecue grills, generators, and other equipment inside to keep warm. The economic toll is estimated at $130 billion or more.

Although the costs are unforgivable, a crisis like this creates an opportunity to start serious conversations about where to go from here. “This is a brief moment in time when people care about electricity,” says Tim Latimer, a Fixer and Houston resident who runs a geothermal energy company. When the blackout started, he found himself bombarded by phone calls from family and friends asking him to explain what was going on. He sees reason to be hopeful. The right actions can prevent something like this from happening again — and build a stronger, fairer, more climate-friendly energy system in the process.

Our nation’s electricity flows from more than 7,000 plants through millions of miles of power lines in a system regulated by a host of policy and market influences. Fixer Nicole Sitaraman compares it to our national transportation network — local streets, alleys, and sidewalks connected to highways and interstates. And, of course, not all roads are paved equally. What makes things even trickier is that, at the highest level, the energy system for the continental U.S. is three largely independent grids: one serving the eastern United States, another the West, and a third focused solely on Texas — something that contributed to the deadly blackouts.

Overhauling a system as complex and opaque as “the grid” may seem daunting. Thankfully, Fix knows a good number of energy experts. We reached out to five of them to talk about shoring up this essential infrastructure and ensuring the energy system of the future works for everyone. Their responses have been edited for length and clarity. 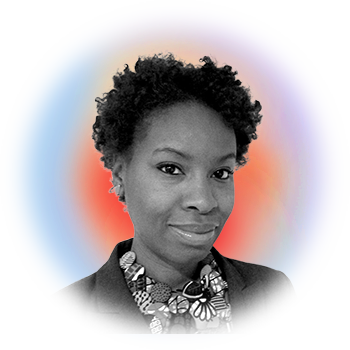 The principal lesson from Texas is that climate change calls for systems change. Usually, regulators and utilities look to the past to inform decisions about investments and how to prepare for severe weather. We have to become more forward-looking. Candidly, there’s no single technology that would have saved the day in Texas. There is strength in diversification of resources. I believe in the fundamental building blocks, the Holy Trinity, of climate resilience: energy efficiency, which is the most effective non-fuel we have; renewable energy; and battery storage. This transition to a more resilient, flexible grid must be rooted in a commitment to equity. When we benefit Black and brown communities that have borne the brunt of our traditional infrastructure, we benefit everybody.

While there were a lot of failures in Texas, we saw a couple of success stories. Folks who had rooftop solar and battery storage essentially became community resilience hubs. Their neighbors and extended family members came over and were able to keep warm, because of that combination of solar and storage. We need to look at that, and consider how we amplify the role of distributed energy resources to provide resilience where it’s needed the most. 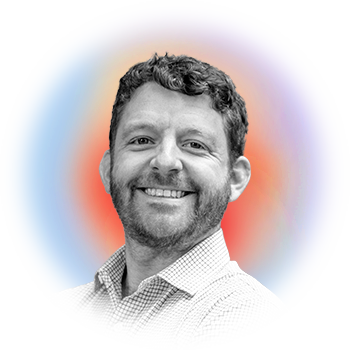 The natural gas power-generation system in Texas is the largest piece of the mix. It’s fairly modern. It gets used a lot, and it generates a lot of revenue. Yet even in this situation, it failed when we needed it. The main lesson from this is having all your eggs in one basket is not a recipe for a resilient system. We need to prioritize building way more renewable energy sources and linking them with long-distance transmission. And we need to think about diverse resources beyond wind, solar, and natural gas.

As the CEO of a geothermal energy company, I’ve got to plug some of the powerful aspects of my own solution — geothermal works 24/7. It’s carbon-free, and its peak efficiency is when temperatures are colder. So it’s a great resource to help meet winter-demand needs, which are going to be happening more and more, even in a hot, Southern state like Texas.

I talk a lot about grid resilience and reliability to folks — I’m a great dinner-party guest! — and usually it goes in one ear and out the other. These things can be really abstract until they actually impact people. Electricity grids have to optimize three areas: They must be low-cost, provide high reliability, and generate ever-reducing emissions. It’s important that people don’t get too hung up on putting any one of those priorities too far above the others. As we saw here, reliability really matters. This is a great time for us to make our case for investing in new technologies and a broader, nationwide transmission network. 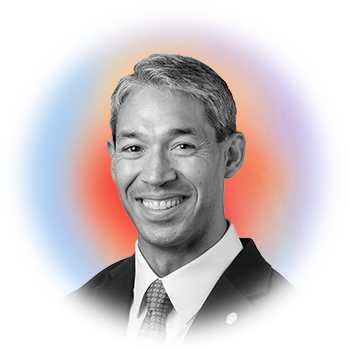 Texans are learning that a deregulated energy grid — in which some players are working for profit while others are working for people — disadvantages everyone. We are learning that the costs of the crisis are unfairly borne by public utilities and the most disadvantaged members of our community. We need elected leaders, regulators, and representatives to stand up on behalf of the people, not on the few who got rich while Texans suffered and froze to death. If there’s no intervention, the Electric Reliability Council of Texas’s price gouging will result in one of the largest illegal transfers of wealth in Texas history. Having power to heat your home, cook for your family, and keep safe water pumping to your sink are not just commodities to be traded, but human rights. They can’t be left to the volatility of the energy markets.

As a state and as a country, we have to agree on the science of climate change and work together to build a system that’s more reliable, resilient, and equitable. Thanks to privatization, we lack a unified vision and direction on energy — it’s every man for himself. It would be wonderful if our transition to a clean and renewable grid could mirror our pursuit of landing a man on the moon. If we made our investments with ambition and enthusiasm, and did so in a bipartisan, coast-to-coast way, we could revitalize our energy system within a decade. 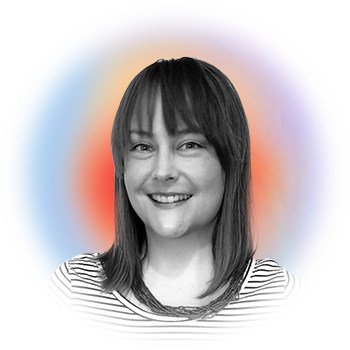 We have to make our homes more efficient and resilient. People only seem to want to talk about weathering infrastructure like power lines and power plants. But we also need to prioritize the infrastructure we live in. Having a more efficient home lowers your risk of respiratory disease. It strengthens your ability to manage outages and extreme heat. Investing in our homes also means investing in your family’s bottom line, since efficiency lowers energy bills. That keeps more money in pockets, and in report after report, that money goes into local economies.

Every kilowatt hour saved is a kilowatt hour a power plant doesn’t have to generate. That makes it easier to manage demand. As Louisiana and Mississippi power plants shut down, utilities utilized load shedding, meaning they shut power off to some people for two hours to reduce the burden on the grid. If we educate people about the importance of energy efficiency, especially the value of conservation in extreme situations, they’re more likely to turn off their washer-dryers or turn down their water heaters in future climate events, mitigating the need for load shedding. 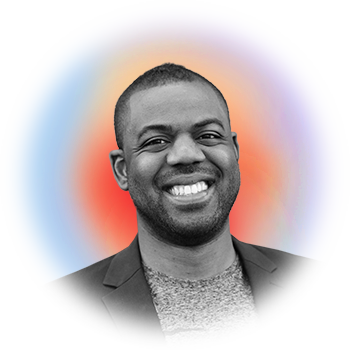 We need massive investments in our electric grid in order to protect our citizens, prepare for future climate shocks and mitigate global warming. I believe there’s an opportunity for bipartisan legislation to overhaul our energy system, from transmission lines to home appliances. I’ve spoken with young Republicans who support those improvements — including investment in wind and solar and battery storage — as long as the framing is around job creation, economic development, and cybersecurity. If we can find a way to move together on this, we can avoid the political nonsense that usually comes with major climate legislation.

A lot of places where the grid is deteriorated the most are in low-income communities. Residents of those communities must be given an equity stake in the smart grid infrastructure they use, whether that’s solar arrays in New York City or wind farms in rural Texas. The New Deal helped establish rural electric co-ops in which consumers own local utilities. I have a similar vision for green, smart grid infrastructure across the country. Instead of asking how we can ensure underserved communities don’t get left behind, we should be asking how they can lead.

What do Biden’s cabinet picks show about his plans to act on climate?