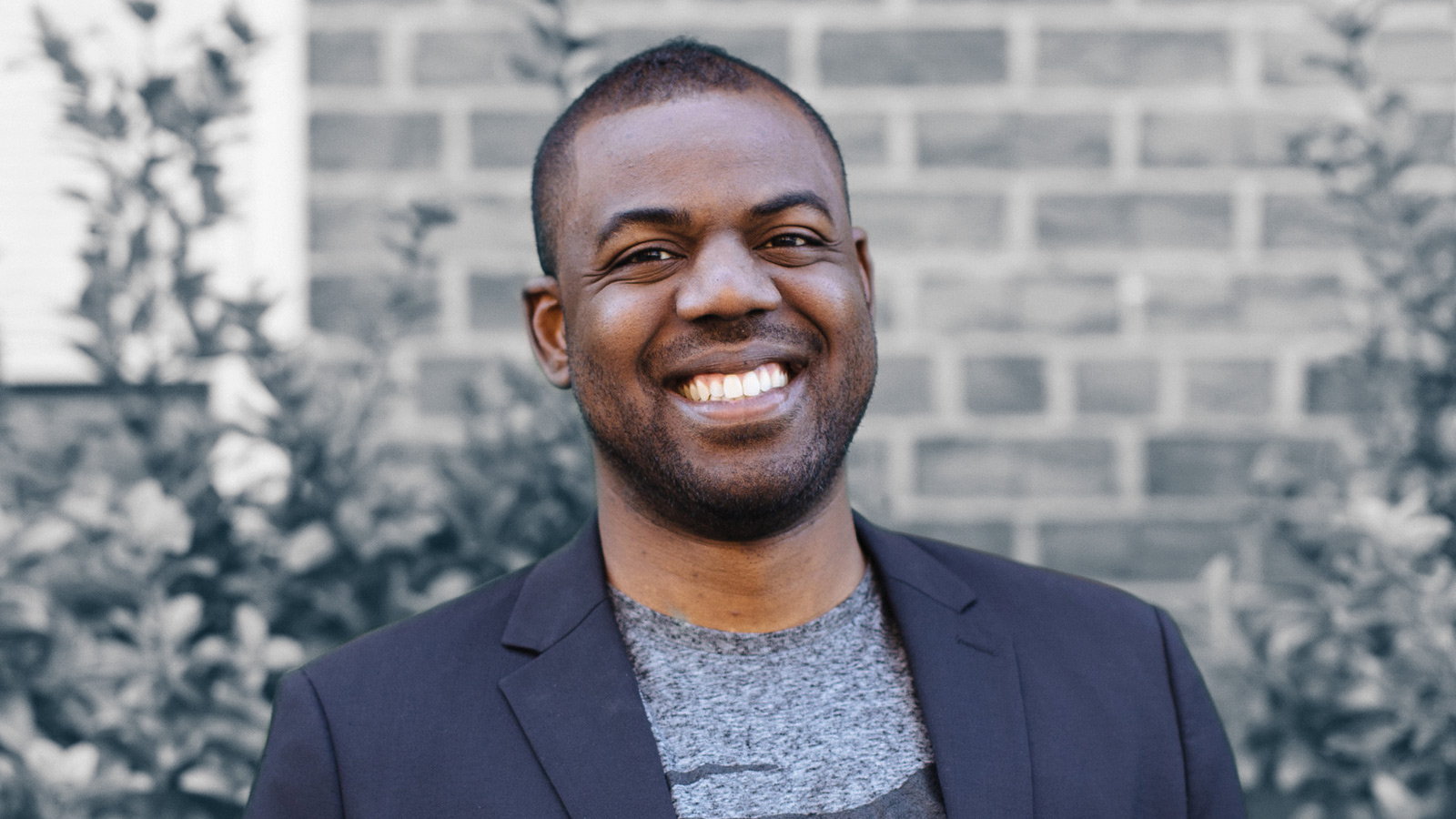 U.S. cities are packed with about 5 million medium-sized buildings — schools, churches, community centers, apartment buildings. Most use way more energy than they should. Many also have poor airflow and dirty, out-of-date heating and electrical systems. Those conditions contribute to high inner-city asthma rates and other health concerns.

“These buildings are actually making children sick,” says Donnel Baird, who grew up in such a place. His parents, immigrants from Guyana, raised their kids in a one-bedroom Brooklyn apartment, relying on a cooking stove for heat. Baird eventually moved to the South and then attended Duke University, before returning to New York as a community organizer in 2008.

[pullquote]“Even if every American was given a green vehicle, it wouldn’t have the same impact as if we greened our existing building stock.”[/pullquote]

In 2013, Baird launched BlocPower, which provides engineering and financial know-how to retrofit city buildings. The technical part is cool: Engineers survey structures with sensors and smartphone apps, figuring out the best ways to reduce energy use, like replacing oil boilers with solar hot water. But the financing is critical; BlocPower builds the case for each project and connects owners with lenders. It has already retrofitted more than 500 buildings in New York and is expanding into Chicago, Philadelphia, and Atlanta.

“The biggest way for us to reduce carbon emissions right now,” Baird says, “is efficiency.”