Hey, y’all! We’re excited to share some more updates for our first Looking Forward book club! (Spoiler: We’re doing another book giveaway.) More details below. And if you’re so stoked you don’t even need more details, go ahead and click here to sign up! 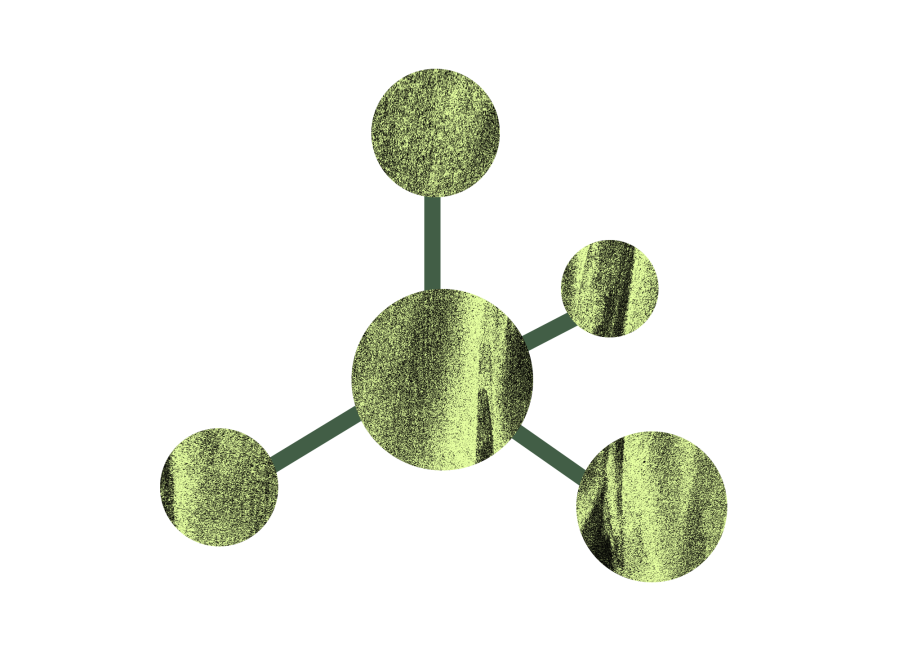 “The carbon footprint is honestly not all that different,” your partner says, comparing the labels of two brands of canned RealMeat. You can’t stand the stuff, but she says it reminds her of the foods she ate as a kid.

“You know they don’t count the methane in that,” you say. It’s so dumb, but that’s how regulation moves sometimes. Companies are only required to display their CO2 emissions, nothing else.

“Good point,” she nods. “I’ll just steer clear of the beef ones then.” She glances at the label of a RealChicken, and tosses it in the cart.

Carbon dioxide has become somewhat synonymous with greenhouse gas emissions. It’s by far the most abundant gas contributing to the warming of our planet. But there’s another greenhouse gas gaining attention for the harm it causes, and the opportunity we have to mitigate it: methane.

Methane is about 80 times more potent than CO2. “It is kind of a greenhouse gas on steroids,” says Zeyneb Magavi, co-executive director of the Home Energy Efficiency Team (HEET), a group aiming to reduce methane emissions at the neighborhood level in Massachusetts.

But methane also doesn’t last as long. While carbon dioxide can linger in the atmosphere and cause warming for hundreds of years after it’s been emitted, methane is kaput after about one or two decades. This means that reductions today can have visible impacts in the near-term future.

So, where can we look to cut those emissions? You’ve probably heard that one of the largest culprits is cow burps — and it is true that animal agriculture, including manure storage, makes up the biggest portion of anthropogenic methane emissions in the U.S. It’s yet another reason to scale back the amount of beef and dairy that we consume (reducing the beef in our diets also has carbon- and land-saving benefits).

There are also some nifty innovations emerging to deal with cow emissions. Certain feed additives, including types of seaweed, can reduce the methane in cow burps by as much as 90 percent. (We profiled one CEO whose company is making so-called “Beano for cows” on our 2020 Grist 50 list.)

But focusing only on cow burps can make the methane problem seem niche, or distant. It’s neither. In this newsletter, we’ll introduce you to a couple of surprising methane sources and solutions — including some that you can be a part of. 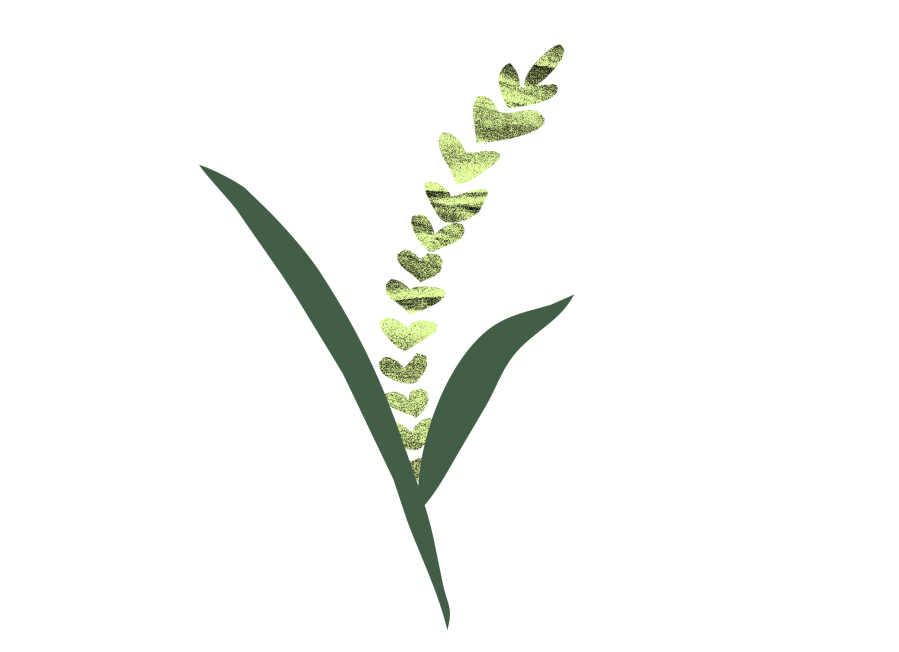 While the animals we eat get most of the attention, another food staple is a surprising methane culprit: rice.

Rice is responsible for about 12 percent of global methane emissions. And cutting back on rice isn’t an easy option. It accounts for more than 20 percent of the calories consumed worldwide.

Rice is typically grown in fields or “paddies” that are flooded to provide weed suppression. Since rice is a semi-aquatic plant, it can tolerate wetter conditions than most of its competitors in the field. But that flooding also creates the ideal conditions for bacteria to flourish — bacteria that emit methane.

So the trick to making rice less methane-intensive is to limit the amount of time that paddies are flooded — by draining the fields in the middle of the season, for instance, or planting rice in dry fields or raised beds and only flooding selectively. One approach that’s gaining attention is called the System of Rice Intensification (SRI).

The process was developed in Madagascar in the 1980s, as an answer to food insecurity. It’s a way of getting the most out of each crop, by sowing fewer seedlings and giving each rice plant more space to grow larger and produce higher yields.

SRI also uses a more tailored watering approach known as alternate wetting — letting the fields dry in between irrigation — which is estimated to reduce methane emissions by around 40 percent.

The approach is not yet widely practiced in the U.S., but a group called Jubilee Justice, which promotes Black land ownership and regenerative farming practices, is working to change that. Iriel Edwards, SRI farm manager for the group, says U.S. agricultural systems are typically heavily mechanized and focused on high-input systems — exactly the opposite of SRI’s much more tailored, considered approach. “The System of Rice Intensification is very crop-focused,” she explains.

Jubilee Justice’s Black Farmers Rice Project, now in its third year, is supporting Black farmers in adopting the SRI method. They are also conducting research on an experimental farm in Louisiana. One of the things they (and others) are working on is developing a mechanized version of SRI, so that it can be used at a larger scale.

Although it’s more labor-intensive than conventional methods, proponents of SRI emphasize its multifaceted benefits. It’s not only a methane solution, but also has implications for food security and financial security for the farmers who use it.

“SRI is not something that you have to buy,” Edwards says. “It’s just about knowing and learning about your system and seeing how you can change things.”

In your own neighborhood 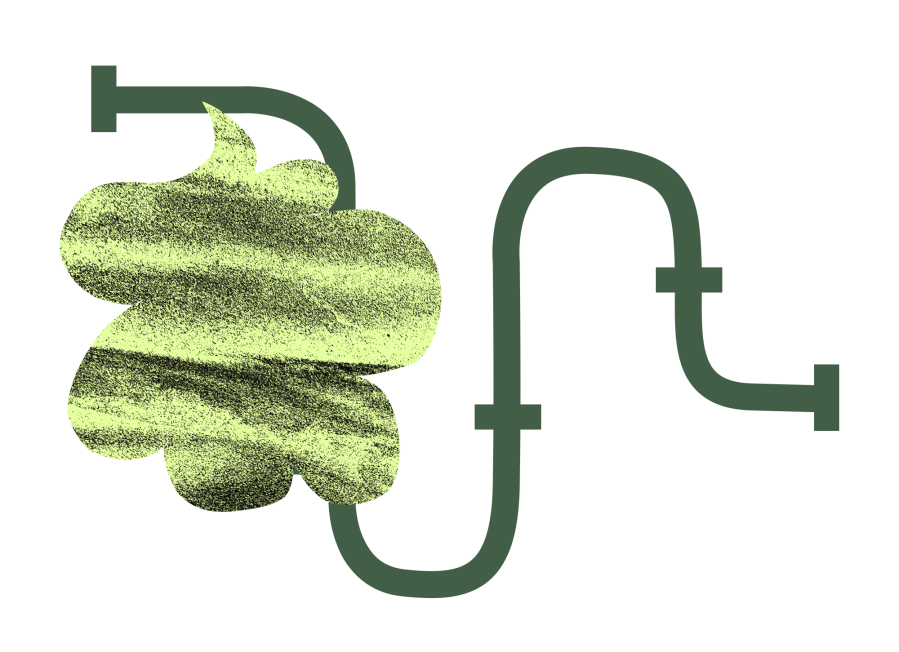 “Learning about your system” is applicable to more than agriculture, as a group of climate-concerned parents and neighbors in Massachusetts discovered when they set out to reduce their energy bills and their carbon footprints — and ended up changing the state’s approach to methane leaks.

Leaks from fossil fuel infrastructure account for around a third of methane emissions in the U.S. In fact, methane gets emitted at just about every step in the production and transmission of natural gas and crude oil. (“Natural gas” is about 90 percent methane.)

When those neighbors in Massachusetts started looking into their own energy usage, they discovered a huge methane problem. In their state, 40 percent of the piping is considered leak-prone. “We have pipe in Boston that was put in in Lincoln’s presidency,” Magavi says. When natural gas leaks from an aging city pipe, not only does it release methane into the air, it creates an inefficiency that gets rolled into the operating cost of the system and passed on to the consumer. “So it is wasted money leaking out into the atmosphere,” she says.

HEET was formed to band together and do something about it.

It turned out that the inefficiency was the key to getting the leaks fixed. Nobody is in favor of wasting money — including utility companies. “This became an incredibly powerful leverage point for mobilizing on methane-emissions reduction, and for educating the population about natural gas and methane emissions,” Magavi says.

After a 2016 research paper from Boston University showed that just 7 percent of leaks were responsible for 50 percent of total methane emissions, HEET advocated for a state law requiring utilities to fix environmentally significant gas leaks. The law was passed later that same year, in what Magavi calls the fastest science-to-policy story she’s ever heard.

Magavi became the research lead for the Large Volume Leak Study in 2017, which developed a method to find these big leaks. That then led to further regulation. “Getting involved in this concern around gas leaks for our legislators, for regulators, for our population has been huge,” Magavi says.

The group of neighbors who began by learning what they could do about their neighborhood’s energy usage are now leading the way on transforming Massachusetts, and serving as a model of how residents can take the lead on downstream methane emissions.

You don’t have to take on major leaks to have an impact. Gas leaks can also happen right in your house — it’s more common than you might think, Magavi says. If you smell gas — even if it’s minute enough that you only notice it right when you walk in — she would urge anyone to call their utility and report it. Another thing you can do to keep methane out of your home: “Be future-ready,” Magavi says. “When an appliance dies, buy electric.”

We are officially planning our first Looking Forward book club discussion! Set your sails for a mid-September gathering, hosted on Zoom (precise date and time coming soon). We’ll be starting with All We Can Save, the hopeful climate anthology edited by Ayana Elizabeth Johnson and Katharine K. Wilkinson. And we’re delighted to be giving away five copies of the book to anyone here who wants to join in the fun.

Fill out this quick and easy form to let us know you’re interested in participating in the discussion (so we can keep you in the loop), and to register for the giveaway. We’ll contact the five book winners next Thursday, July 28. And if you’re not one of them, we encourage you to pick up a copy of the book from your favorite local bookstore, or the good ol’ library.

Stay tuned for more, and feel free to reach out with any questions. Can’t wait to see y’all and talk about All We Can Save in September!

Have you checked out Fix’s Joy Issue? If you haven’t yet had the pleasure, take a break and dive into some stories about humor, about dolphins, about liberation — and reflect on what joy means for you in your climate and justice journey.

DALL-E mini — an AI image-generating software that’s currently delighting and confusing the internet — responds to the prompt “a happy planet with no methane emissions.” Exactly what we pictured, too. 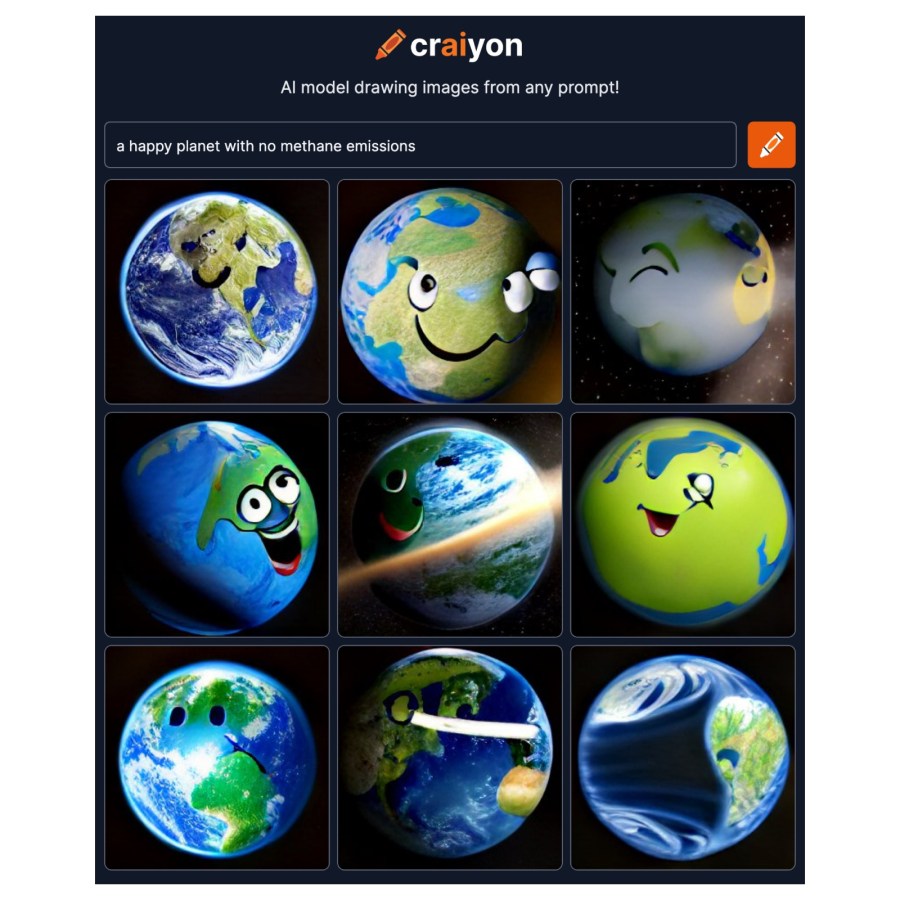 Nature is queer. Queer ecologists want us to learn from it.