The case for conservation leasing 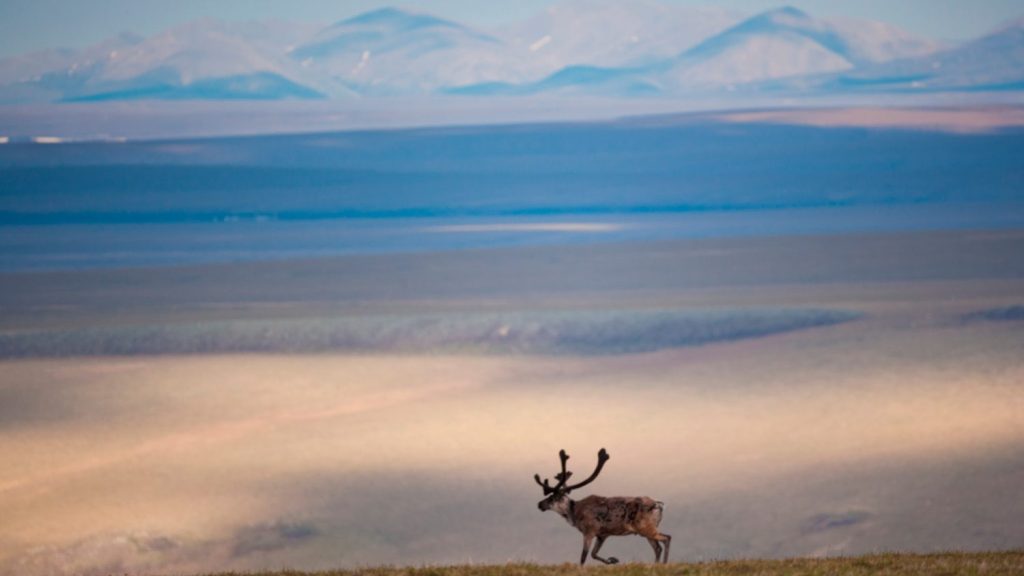 The case for conservation leasing

Shawn Regan is the vice president of research at the Montana-based Property and Environment Research Center (PERC), a nonprofit that explores market solutions to environmental issues.

Last month, the first-ever auction for oil and gas leases in the Arctic National Wildlife Refuge (ANWR) ended with just three bidders winning drilling rights to more than half a million acres. The controversial auction, rushed in the final days of the Trump administration and widely opposed by environmentalists, raised a tiny fraction of what the government had projected, just $14.4 million in revenue; most tracts went for the minimum price of $25 an acre.

After a 40-year political saga, lease rights to one of the nation’s most pristine, wild places went to extractive energy companies for a pittance. Environmental groups would have likely paid far more to protect the land — a practice some call conservation leasing — but federal rules excluded them. As the Biden administration pauses new oil and gas leasing to review the federal leasing program, it’s time for those rules to change.

Current regulations require leaseholders to extract, harvest, graze, or otherwise develop their leases or risk losing them altogether. Activist and author Terry Tempest Williams found this out the hard way in 2016 when she tried to buy federal drilling rights in Utah to keep fossil fuels in the ground. In protest of the auction, she secured rights to 1,120 acres near Arches National Park for $1.50 an acre. She even created an “energy company” — Tempest Exploration Co. LCC — and began paying rental fees.

But the plan didn’t work. The government cancelled the leases after Tempest Williams wrote in The New York Times that she had no intention of drilling.

Other environmentalists have been similarly thwarted. In the late 1990s, the nonprofit Grand Canyon Trust purchased federal grazing permits from ranchers in Utah to protect environmentally sensitive lands only to see the unused allotments reopened to other ranchers. And in 2008, climate activist Tim DeChristopher was famously thrown in prison after he attempted to bid for oil and gas leases at a federal Bureau of Land Management auction.

If environmental groups are willing to pay more to protect an area than industry groups are to develop it, then the land clearly ought to be protected.

These use-it-or-lose-it rules not only restrict competition from environmentalists, they also shape environmental activism, which is often limited to costly litigation and political advocacy. Indeed, for several decades now environmental groups have filed lawsuits and led lobbying efforts to protect ANWR and other public lands, with mixed results. But what if there was another way?

Buying out existing leases, or bidding on new ones, would likely be a more effective approach — if environmentalists were allowed to do so. In ANWR, there’s a good chance they could have afforded it. Only two of the 11 tracts that sold last month received competing bids. Environmental groups regularly spend far more on purchases of private lands or conservation easements, let alone on lobbying and litigation.

Taxpayers would also benefit from conservation leasing. Watchdog groups like Taxpayers for Common Sense have often criticized federal leasing programs for failing to generate fair returns for the American public. When Congress mandated ANWR leasing as part of the Republican-led tax-reform legislation in 2017, the government estimated it would generate more than $900 million in bids to offset tax cuts. After splitting the revenue from last month’s sale with Alaska, the U.S. treasury will receive only about $7 million.

In the few places where conservation leasing is allowed on public lands, environmental groups have shown they are often willing to pay to safeguard important landscapes, especially if they can be certain their leases won’t be cancelled and made available to industry groups instead.

The Wyoming Range Legacy Act, for example, enables groups to negotiate buyouts of existing oil and gas leases on certain national forest lands in the state and retire them from future development. The nonprofit Trust for Public Lands recently purchased drilling rights from energy companies to protect more than 80,000 acres. In 2012, the group raised $8.75 million in private donations to stop drilling in the Hoback Basin, an area prized for its environmental and recreational value. Similar legislation allows grazing permit buyouts in and around several wilderness areas.

Of course, conservation leasing is not a panacea. For it to succeed, environmentalists may have to expand or reorient their fundraising efforts, or rely on wealthy environmental donors, which has trade-offs. And it may be difficult for environmentalists to compete against industry groups that stand to profit from developing their leases.

Conservation leasing may also conflict with the goals of Indigenous communities or others affected by land-use decisions on nearby public lands. In the case of ANWR, several Indigenous groups oppose drilling — including the Gwich’in tribes that reside outside the refuge but consider its land sacred — while others support it, including many Inupiaq people who live within the refuge.

Most of the opposition to conservation leasing, however, comes from industry groups that benefit from the status quo, such as the livestock groups that opposed a House bill introduced last year that would have authorized voluntary grazing-permit buyouts nationwide. And the timber industry recently helped repeal a Montana law that allowed conservation leasing of state-owned forestlands, citing concerns about how such leases would affect logging companies.

For the Biden administration, conservation leasing may represent a pragmatic way to advance some of its climate and environmental goals, such as conserving 30 percent of U.S. land and waters by 2030. Last week, Biden issued a moratorium on new federal oil and gas leases, but the order does not affect existing leases like the ones sold in ANWR or the thousands of drilling permits that oil companies stockpiled in the final months of the Trump presidency.

If the new administration wants to stop these leases from being developed, it could support legislation that allows voluntary buyouts of drilling rights on public lands and advance rules that enable leases to protect lands from grazing and logging.

To be clear, the point of conservation leasing is not to turn every land-use decision into a bidding war; rather, it’s to recognize that if environmental groups are willing to pay more to protect an area than industry groups are to develop it, then the land clearly ought to be protected. And for the hundreds of millions of acres of public lands that are already being leased for resource extraction, we need better ways to protect them. Conservation leasing is a good place to start.