“In order to rise from its own ashes,” science fiction writer Octavia Butler once wrote, “the phoenix first must burn.” We are doing just that — here on the West Coast, at least, where massive wildfires are destroying lives and livelihoods, and even those of us out of direct harm’s way are waking up to smoke and ash outside our front doors. It’s starting to feel a bit over the top, this year called 2020. Like living in the dystopian novel of a clumsy writer who couldn’t decide on a single plot device, so tossed in a few for good measure.

It may be hokey and premature to talk about rising from our own ashes. But I find myself grasping for hope in any form, and lately I’m finding that hope in creative and colorful visions of the future that assume we will make it out of this mess, into a transformed (if still imperfect) world. From chronicling the history of a climate haven that doesn’t yet exist to forecasting the final, ambivalent reckoning faced by climate criminals to imagining dramatic changes in the next eight years, writers, artists, and other visionaries are pointing us to a future we can feel OK about. Maybe better than OK.

When those phoenix (phoenixes? phoenici?) rise from the ashes, they are said by some to be more beautiful than before. It could be the smoke going to my head, but when it comes to creating a just, sustainable world, out-beautifuling ourselves sounds like a worthy goal.

Let me know what motivates you these days, and let your friends know about this newsletter.

With a shred of hope, 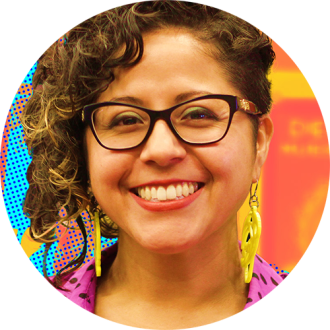 “Art helps us imagine the world in a different way. In doing so, art can help us imagine solutions to move forward.” So says Favianna Rodriguez, an Oakland-based artist, activist, and organizer who was featured on the 2018 Grist 50. We caught up this week with Rodriguez about her art practice during this challenging time, and how she sees art and culture spurring change for a better future.

Q. What’s the role of art in helping people to imagine a better world?

A. The world of art is often the world of fiction — it’s the world of big ideas, of possibility. Art helps us make the impossible feel possible. It can also show us — whether it’s through film, images, songs — what the world that we want can look like and feel like. It speaks to our emotions. And for that reason, I think that art is indispensable in our social-justice work.

Q. How does art contribute to real-world change?

A. It starts by helping to normalize ideas. For example, before there was a win at the Supreme Court level for marriage equality, first that idea needed to be normalized within our imagination. The stories of LGBTQ people were present throughout television, literature, theater — the first time somebody came out on national TV was Ellen in 1997. And it wasn’t until 2015 that marriage equality passed on a national scale. Timelines are shorter now, because culture moves so much faster, but culture is where public will for an idea is built. It’s very hard to get a political win without the idea having first sewed a fertile ground.

Q. How do you personally find hope and inspiration — even in the midst of such a challenging present?

A. I look at other inspiring artists, like Ashley Lukashevsky and Micah Bazant, for beautiful art about the future. And then my organization, the Center for Cultural Power, is always doing climate stories. There was one in particular we did with Native folks who are using solar power — we called it A Power to Rely On. The way we show possible solutions is by profiling those who are making the change now.

I think the world right now is very hard. I really lean on my art to create another world. For me it’s my art, my garden, and my contemplative practice that allows me to imagine myself beyond the conditions of now.

Read our earlier interview with Rodriguez to learn more about her work.

Normally I recommend one book each newsletter, but this time I thought I’d share a few of the sundry reading options — a fist full of phoenix feathers? — that envision a new world rising:

Hungry for more? Check out this list of optimistic cli-fi by my former colleague Zoe Saylor.

These Dutch “bicycle buses” are transporting 50+ kids getting the kind of exercise that leads to better learning, who DON’T need to be driven & dropped off by parents adding lots of local car traffic. Nijmegen, NL video via @MartijnLi HT @urbanthoughts11 pic.twitter.com/cwxxLCYnlN

To get to a brighter future, we need to take care of our fellow humans today. Here’s where I’m donating to support those affected by the wildfires. You can go a level deeper if you’d like to support particular individuals or groups in California, Oregon, or Washington. 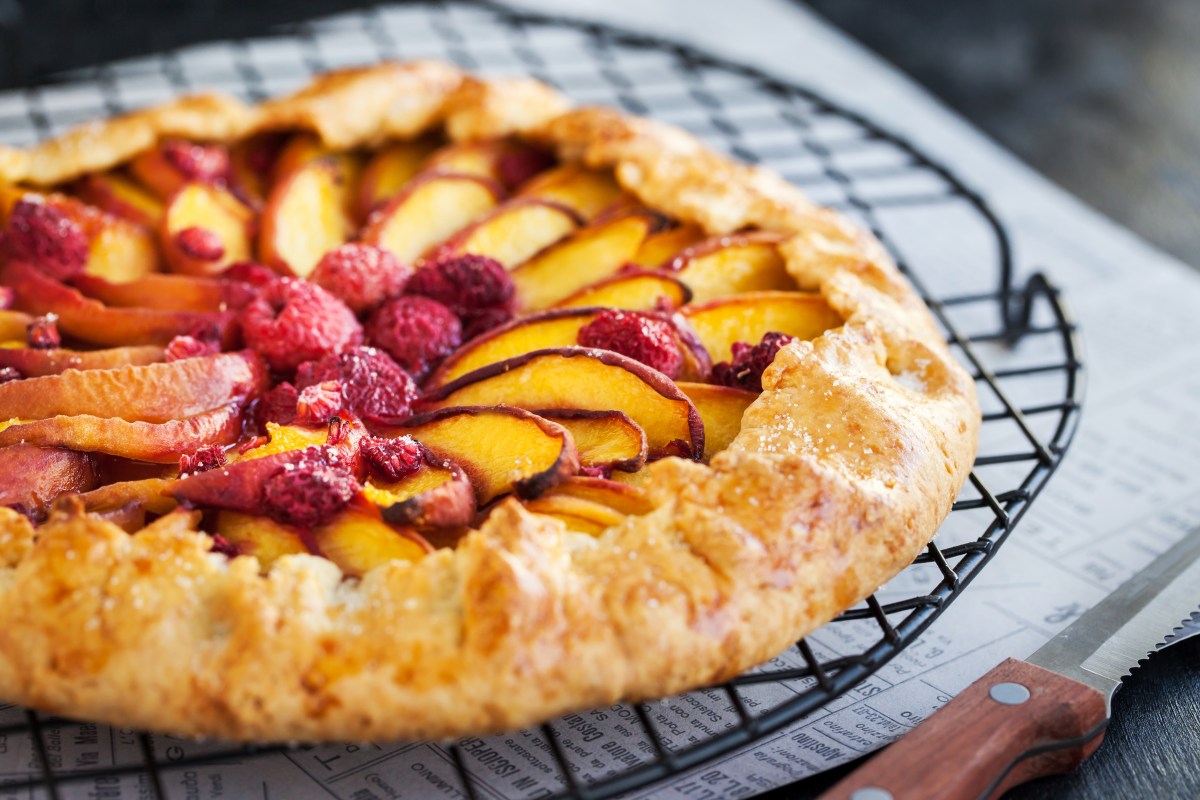 In spite of the smoke-filled air, pandemic, and remote learning, my kids continued a back-to-school tradition and cooked up one of our family’s favorite desserts: an out-of-this-world galette. For the uninitiated, a galette is basically a formless pie that requires only a bit of imagination to make. My kids used overripe local peaches as the filling, scoring bonus points from this earnest eco-parent for giving new life to what otherwise might have been composted.

My family has adapted this recipe from The New York Times (best with stone fruits; apples make the thing too dry and berries make it too wet, though we did huck a few fresh-picked blackberries into this week’s edition.) Use lemon zest wherever suggested. And keep a close eye on things in the oven; unlike a phoenix, you don’t want this one to burn.