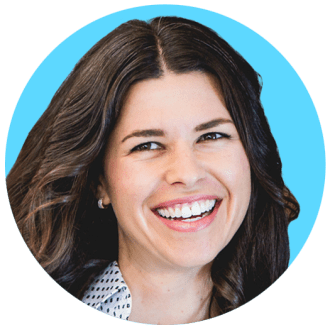 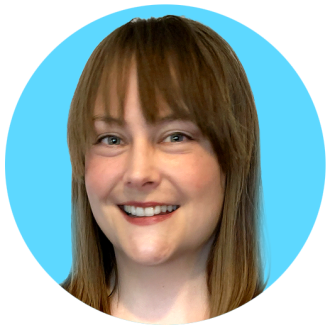 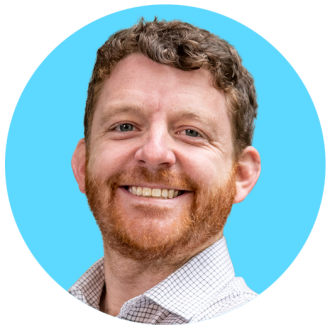 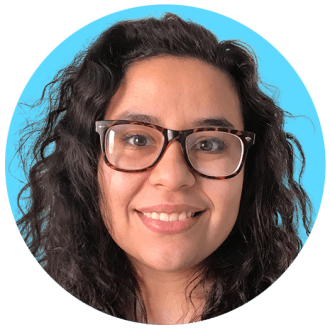 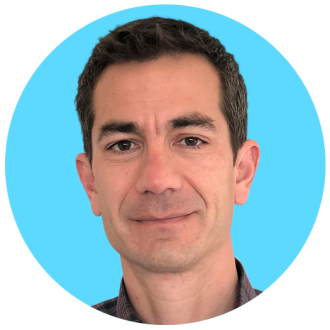 How will farms and restaurants emerge from coronavirus? We asked the experts.